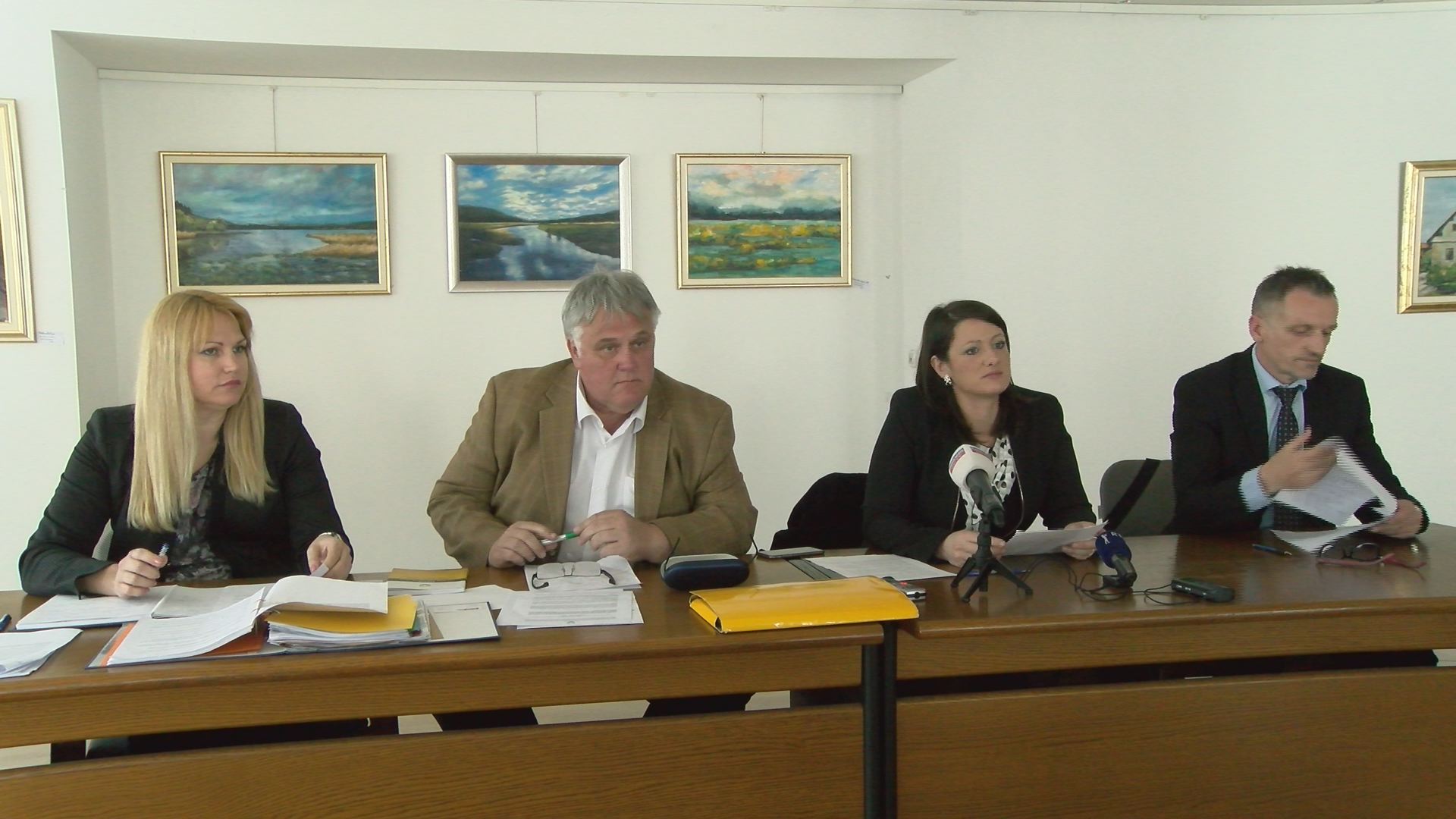 Representatives of civil initiatives in Bela Krajina, Velenje, and Lendava are drawing attention to the intolerable, unacceptable and arbitrary actions of mayors in some municipalities. More and more often it happens that mayors fail to act in accordance with legal provisions or that their actions are only just within legal boundaries. Therefore, the government of the Republic of Slovenia has been urged to dismiss these mayors in order to put out a clear message that it does not support such actions and that they are not admissible.

Maja Kocjan from the civil initiative in Bela Krajina said that in certain cases and because of “higher” interests mayors do not respect and implement the decisions of municipal councils or the attested interests and demands of citizens and that they look for loopholes or excuses for their actions in legal provisions. In this they do not pursue the interests of citizens to resolve certain problems in their favour even though they committed to this when they were elected. “There have also been instances of a failure to provide sufficient information to citizens and the public as well as a lack of access to public information. This has already become the standard modus operandi for some mayors,” Kocjan said and added that there have even been situations where mayors did not want to cooperate with the media and refused to inform them.

Suzana Kavaš from the civil Initiative in Velenje reminded everyone that mayor Bojan Kontič, with his current display and efforts with regards to the establishment of a branch of the Asylum Centre in the area of Velenje, forgets that in 2015, when he expressed his willingness to accept migrants, he failed to discuss this with the councillors and even more so the local community, i.e. the citizens, since he did not call a consultative referendum. 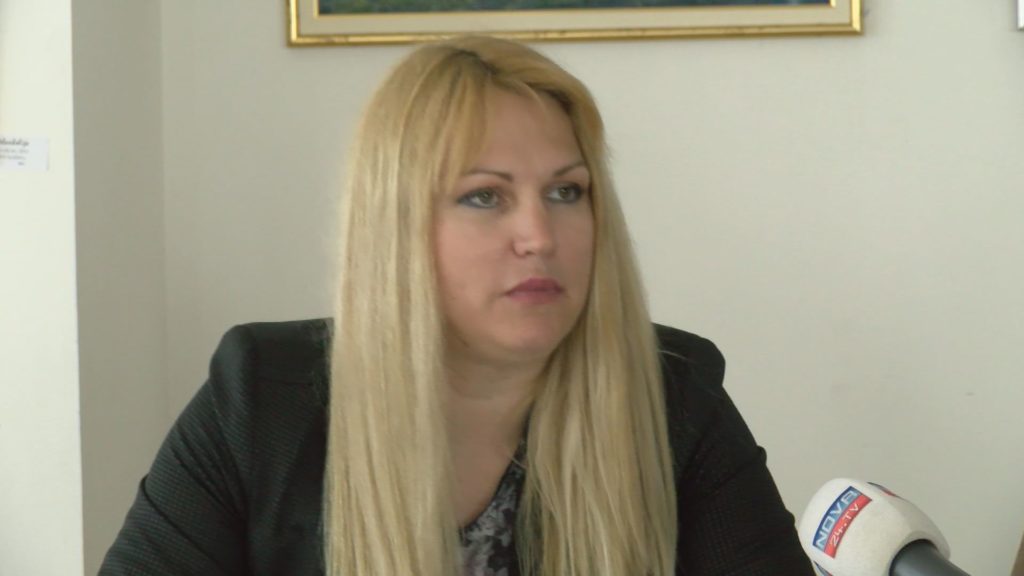 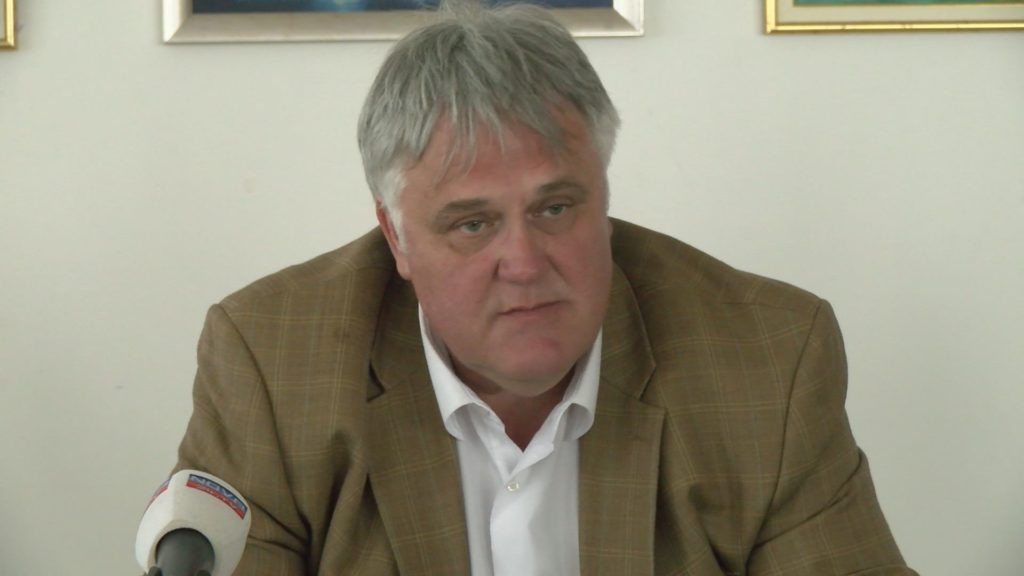 This notification raises concerns, particularly with regards to the initiative about the request to trigger a referendum, which is still being considered by the Constitutional Court of the Republic of Slovenia. The notification is also in conflict with the decisions adopted at the 17th session of the municipality of Velenje, where it was decided that the location of the “former Vegrad accommodation building” is not suitable for an asylum centre.

Jože Cofek from the civil initiative in Lendava said that in February 2015 migrants were allowed to leave the migrant centre and enter the town without the knowledge of citizens. “There was a great revolt from people at the time. There was fear and unease. Then the 9th session of the municipal council on this topic was convened as well, and it attracted a lot of public interest.” He added that during this session, after a long discussion, the municipal councillors had adopted some decisions; but there had been no act among the main decisions which could have tied to a referendum. Cofek said that after this session nothing had developed in a positive direction but that the opposite had happened.

Situation in the municipality of Lendava
The negative birth rate trend is also apparent in Lendava along with a high level of unemployment. Companies are going bankrupt, and the migration of citizens to Austria is accelerating. In the last 15 years, Lendava has lost more than 1,000 citizens, which represents a very large deficit in the municipal budget. The representative of the civil initiative in Lendava also discussed the way in which the intention to apply for the establishment of the centre had been revealed. “Media and the public were informed about the intention to apply before the municipal council even decided on this issue. We know such a project costs more than €100 million. But the municipal councillors received no information.” 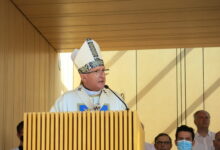 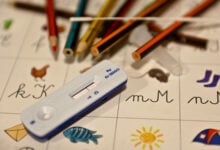 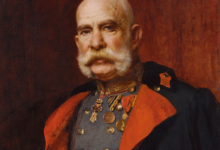 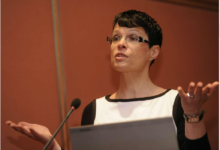 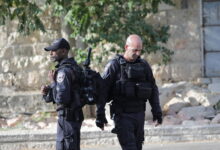 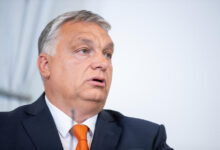 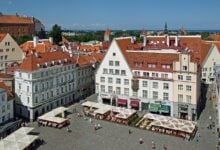 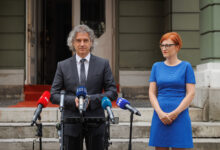 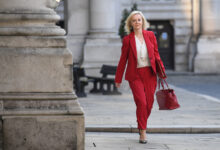