A new big bang of the deep state through the criminal investigator for “special matters,” Antolović: a house search was planned at Minister Počivalšek’s; Kos’ POP TV team was already waiting nearby! 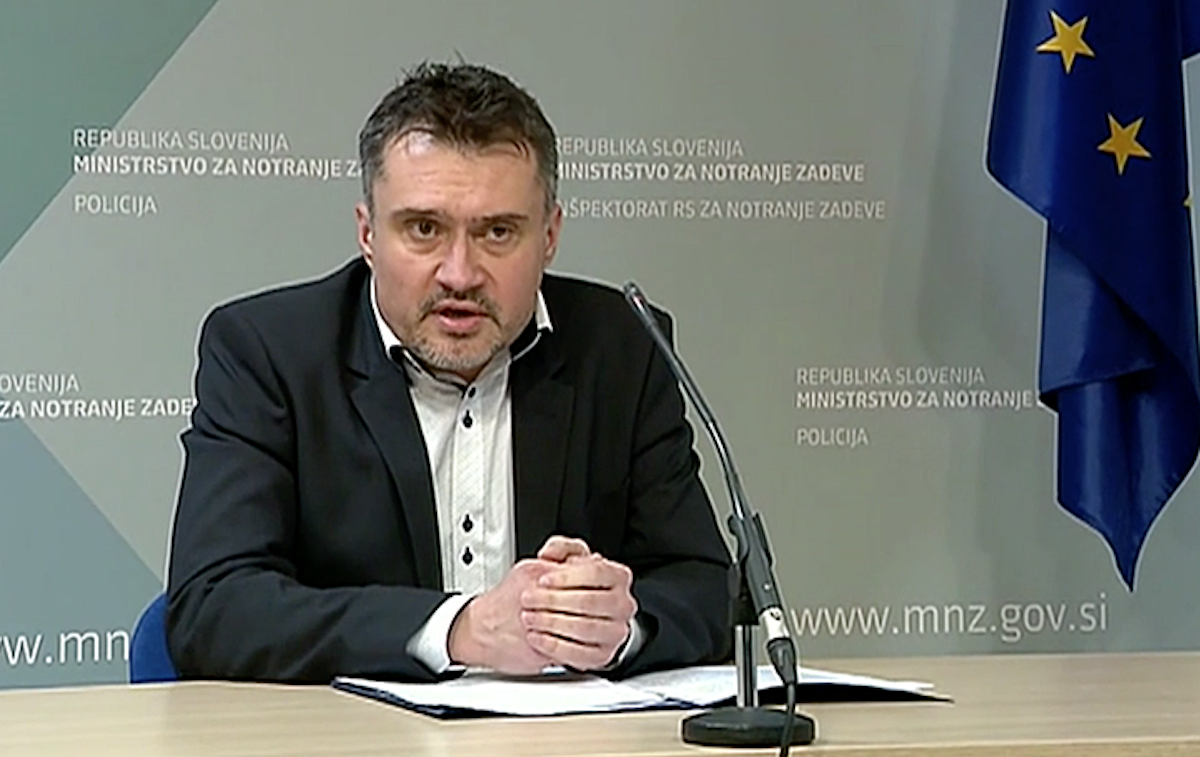 We have learned from reliable sources that the National Bureau of Investigations’ detectives were planning a house search for the home of Minister and Deputy Prime Minister Zdravko Počivalšek on Monday already, as the journalists and cameramen of POP TV, led by Tjaša Slokar Kos, were already waiting near the house on Monday. And it is none other than Slokar Kos’ husband, Drago Kos, the man responsible for many affairs, who is behind all of it this time as well. While the criminal affairs which cost us billions of euros still lie in the drawers of the detectives, not being investigated, a more important goal for them is to try and destroy the SMC party and break up the coalition. A criminal complaint is also being prepared against Minister Matej Tonin.

In the early hours of Monday morning, the locals near Olimje notices a car with a POP TV journalist and cameraman. The commercial television, for which Kučan’s long-time adviser Zdenko Roter wrote, that it had always had an excellent relationship with Milan Kučan, was waiting to get the exclusive recording of the house search of the Minister and Deputy Prime Minister Zdravko Počivalšek’s home.

Since the editor of POP TV is the wife of Drago Kos, who has so far been involved in every major affair or abuse of the rule of law in our country (he also announced this one in Mladina), they were probably directly informed about it, so to speak. However, even though things rarely go wrong for them, they had nothing to show on Monday evening.

On Friday, June 26th already, the magazine Mladina (youth) published its own “criminal complaint” against Minister Počivalšek, and on the same day, the National Bureau of Investigation (Nacionalni preiskovalni urad – hereinafter referred to as the NPU), at the request of the prosecution, submitted a proposal for a search warrant, to search the home of the Minister of the Economy. And the court, with just the right judge being on duty, promptly ordered it.

The night session of the government thwarted the plans of the deep state
According to our information, the house search was supposed to take place on Monday morning already. However, since an emergency government session was convened on Sunday evening, which lasted late into the night, Minister Počivalšek probably slept in Ljubljana, thus inadvertently spoiling the big spectacle that Tjaša Slokar Kos and the organizers of the big bang were counting on. The campaign was formally prepared by the members of the deep state. Their head of the NPU is the deputy director David Antolović, who organized everything during his vacation – from his kitchen! Antolović came to NPU because of the former Director-General of the police, Janko Goršek, whose son, Luka Goršek, is the president of the Social Democrats’ Youth Forum.

As we have learned, Antović has his own close circle of trusted investigators at the NPU, who were recruited according to strict political criteria, many of whom “sold themselves” for the many benefits. One of the benefits are the apartments provided by the Housing Fund of the Municipality of Ljubljana, or Saša Rink, who is also Mayor Zoran Janković’s link in the criminal police. In this regard, the management of the Ministry of the Interior should really check how many flats were provided for the investigative detectives by the Housing Fund, who got the apartments, and under what conditions. They should also check how Tina Pahor, who is supposedly known as the inspector for the right-wing at the NPU, got the high credit, and finally organized the writing of a petition against the new head of the NPU, Igor Lamberger, who, despite all of this, clearly failed to put the fully politicized institution into a professional frame. And what is more: there is also a criminal complaint against the Minister of Defence, Matej Tonin, waiting to be signed on his table, but he has not yet been able to sign it because Tonin has allegedly not yet been able to even defend himself.

The criminal cases which cost us billions lie in drawers; the primary goal is to tear down the coalition
You can believe whatever you want about Počivalšek and Tonin, but do you honestly think it is fair, legal, and professional, to file criminal charges and do a house search of the home of a Minister who has only been in office for a few months? And in the case of NLB, 11 years after the big bank hole was dug, and 10 years after a billion euros was laundered for the Iranian regime under international sanctions, no house searches have happened yet. And what about the 200 million euros from the affair of the overpaid vascular stents and other medical equipment, which went to the owners of Mladina magazine?

Our sources claim that at a recent meeting at the Pečarič restaurant, the leading members of the SD party were, based on insider information (probably from Goršek and Antolović), already discussing this affair, which is supposed to finally destroy the SMC party and break up the coalition. Can you imagine the government crisis, the collapse of the coalition, and an election campaign being led in the middle of the second wave of the coronavirus epidemic? No? Well, you see, this is what the uncles from the background are preparing for you in the coming weeks and months. 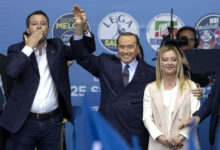