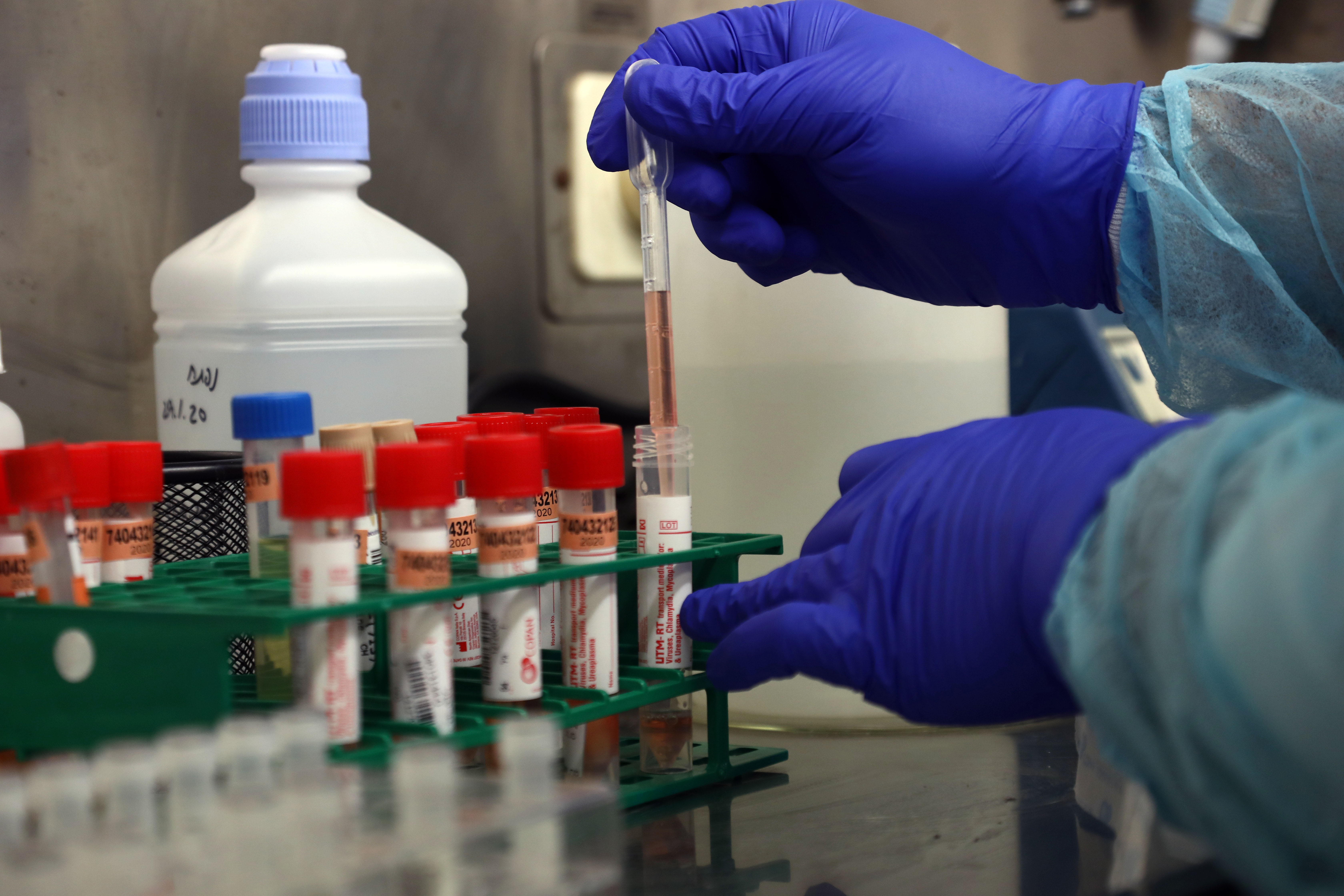 On Friday, 1,963 new infections with the novel coronavirus were confirmed in Slovenia, with 7,025 tests administered. The share of positive tests was 27.94 percent, which means that every fourth test was positive. On Friday, 18 patients died of the COVID-19 disease, raising the total to 234. 449 people were being treated in hospitals across Slovenia, of which 63 needed intensive care. Five patients were discharged from hospitals on Friday.

Zagreb also on the red list
However, the list of red countries and region has expanded. The whole of Austria, with the exception of Austrian Carinthia, is now on it. The red list also includes several parts of Italy, the entirety of which has so far been on the orange list. Friuli-Venezia Giulia, which borders Slovenia, Veneto, and other northern Italian provinces, are also among the 14 red Italian provinces.

Both Hungarian regions that border on Slovenia are also on the red list, as well as 14 other regions in Hungary, including Budapest. 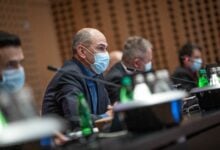 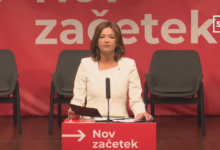 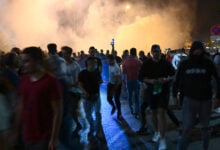