A reasonable strike? Many police officers are paid better than the President, the Prime Minister and the Speaker of the National Assembly! 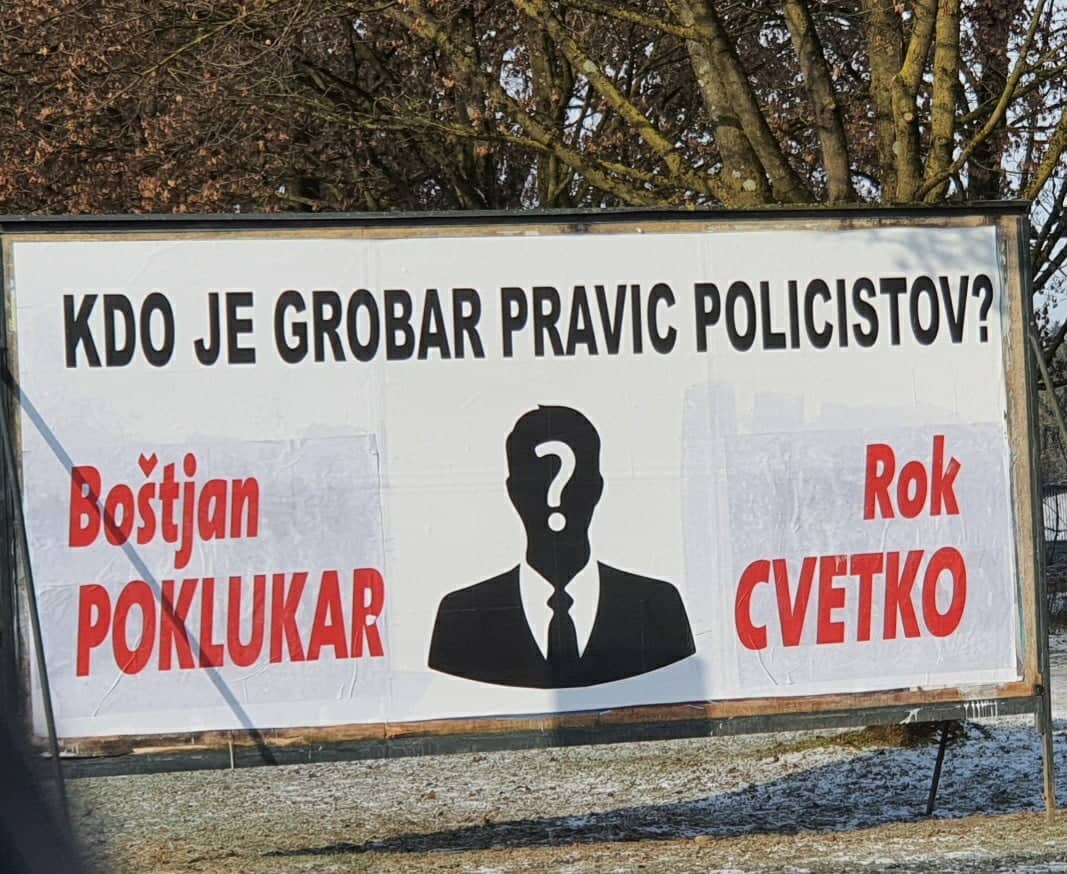 A list of the best-paid employees of the Police, the Ministry of the Interior, and the Internal Affairs Inspectorate that was published yesterday revealed a lot. One of the things it showed is that the top then best-paid police officers of the last month had much higher salaries than the top ten best-paid Members of Parliament. For comparison, as many as 81 police officers have a higher gross salary than the best paid MP, the Speaker of the National Assembly, Igor Zorčič from the SMC party, and as many as 102 police officers have a higher gross salary than the President of the Republic of Slovenia, Borut Pahor. The other thing is that there is an incredible gap between the earnings of the police officials and the so-called field police officers, especially when it comes to salaries of certain trade unionists. At the top of the list, we can find staggering amounts of money; however, at the bottom, there are 152 police officers, who receive a monthly net salary of mere 700 euros.

As the Police Union of Slovenia is now on strike, questions arose as to what the actual purpose of this strike was, given that the other trade union did not even agree to it. Minister of the Interior Aleš Hojs also published the salaries of all police officers, from the highest earning officials to those who receive a minimum wage, which some people tried to turn against the Minister. But they were unsuccessful, as the salaries of civil servants are public. As people became aware of the extreme discrepancy between the highest “officials’” and the lowest “field officers’ salaries, they began to wonder whether the biggest problem of the police officers’ rights were actually the overpaid officials and trade unionists.

On his Twitter profile, Davorin Kopše pointed out this incredible difference among the trade unionists, an example being Rok Cvetko, who apparently earns a salary of just over three thousand euros gross – and hinted that the high salaries of the trade unionists could also be one of the reasons for the low salaries of the “regular” police officers.

Edvard Kadič also commented on the salaries of the police officers on Twitter and wrote that the salaries at the Police are not bad, and if we add the job security and other social rights, we can once again quickly see who is the real second-class in Slovenia: employees in commerce and industry. He added that he now also better understands why the economy is not relieved and cynically remarked that donkeys should work, and the masters will share the earnings. 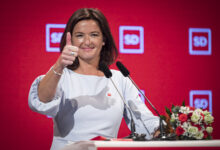 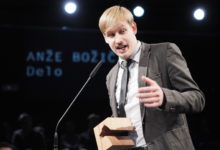