After her brother’s death, his mistress moved into Katarina’s house, obtained the right to live there and now wants a large sum of money in exchange for moving out 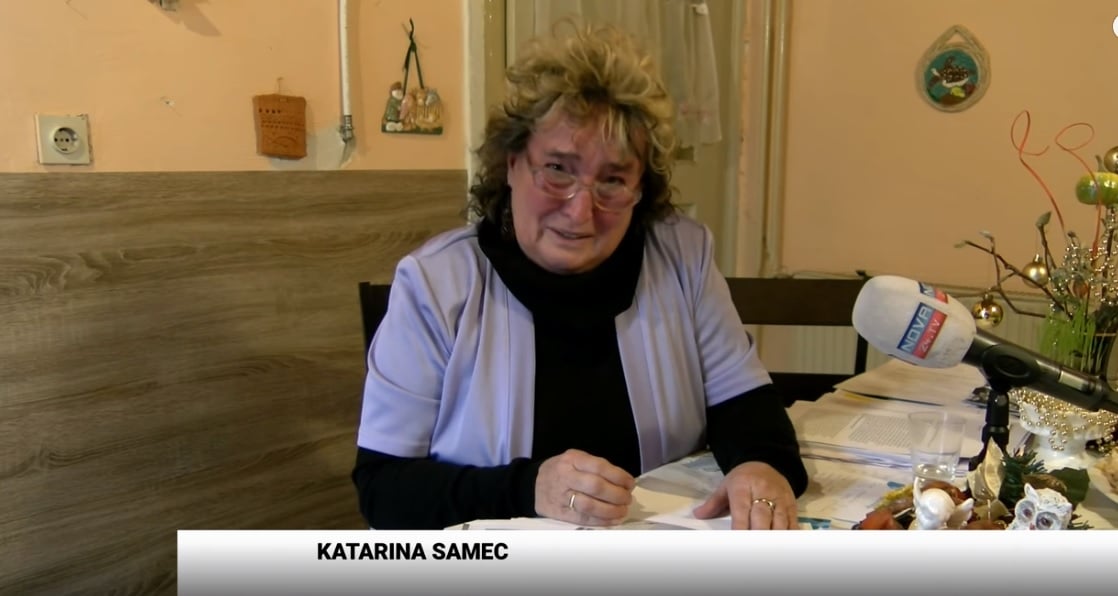 Katarina Samec was born to parents who had lost their first child in a car accident after three years of marriage. Since then, her family has had to endure one misfortune after another. Her father drank heavily and engaged in violence, and his son quickly fell prey to alcohol as well. With two alcoholics in the family, Katarina did not have it easy, especially since her mother had been a dialysis patient for 22 years. Things took a turn for the worse after her father’s death, when her brother forced their mother to transfer everything to him in 2003. The contract specified that he must take care of his mother until her death, but it was actually Katarina who took care of her, even though she had personal problems of her own at the time, as she and her partner had separated.

Their mother died in 2005, and Katarina’s brother, while getting drunk in a bar, met a woman who also had problems with her partner. Even though she had a husband and children, she occasionally visited him and stayed the night. The brother never introduced this woman to Katarina, but she did see her around the house occasionally. This continued until 2012, when Katarina’s brother died of pancreatic cancer. His mistress was present at his deathbed. A month before, she had already buried her husband, who had also died from an illness. In the months leading up to the brother’s death, when he was already in treatment, the woman moved into the house, which was primarily owned by Katarina, even though she had never been registered at this address.

Katarina often asked her to leave the house, but the intruder refused. She even called the police, but they did not want to deal with the matter. They often promised Katarina that they would intervene, but afterwards her calls went unanswered. That was not the only problem Katarina had to face. The intruder stopped paying the brother’s bills, and on the day of his death, she emptied his account with a bank card. She told the court that the deceased had told her to do so, but he had been in a coma before his death and could not talk. The whole thing stinks even more if we consider that the woman had already inherited a house from her deceased partner – it is where her children and grandchildren live now. 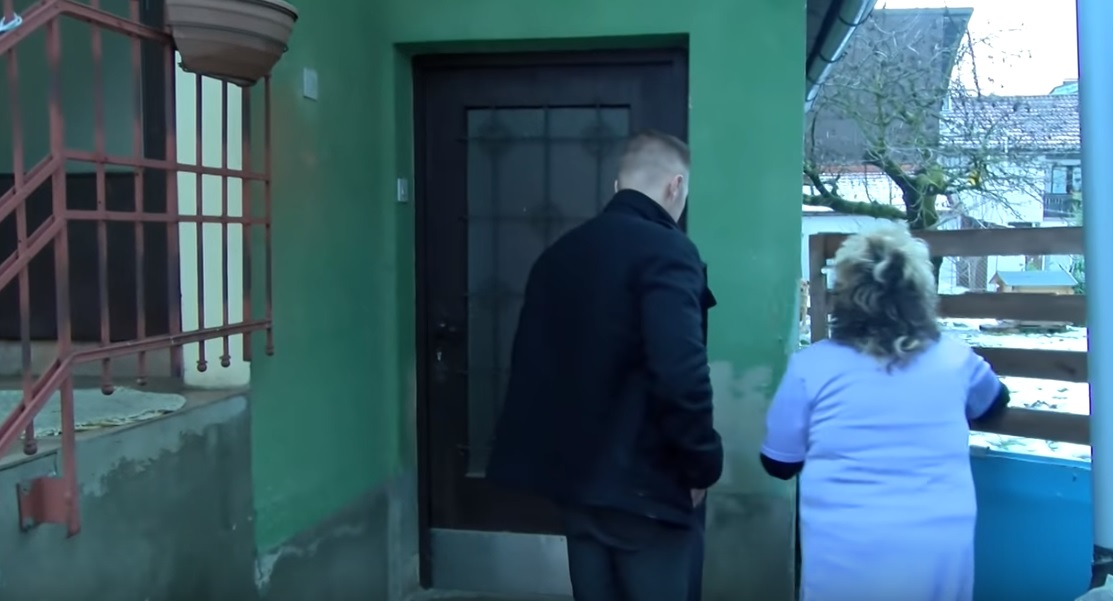 Intruder only wants money, while house is falling apart
The intruder filed a request for the right to reside in the house, and it was granted to her on 7 May 2013. Katarina Samec did not receive this decision, even though she held a majority ownership in the house, and so she appealed. The court made excuses, claiming the judge had made a mistake, but it still decided that the brother and the intruder had lived together in a consensual union. Katarina appealed to the higher court, but the appeal was rejected, and later the constitutional court rejected it as well. But Katarina says that she will fight to the very end, even if she has to seek justice at the European court of human rights. 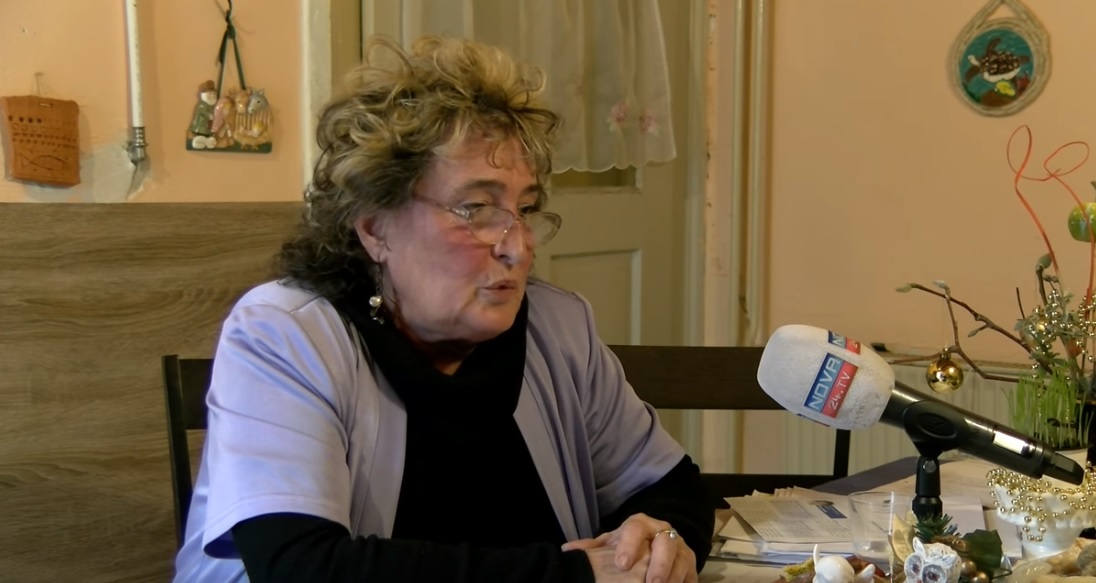 “This is my birth house, the house of my parents, and I won’t let it be taken from me,” the sister said in tears. She is now forced to share the bottom floor of the house with the intruder. Another problem is that the house is falling apart as renovating it has become impossible. While the court proceedings are in progress, the two of them, along with Katarina’s son (he has been appointed as custodian of the house) must agree on each repair and submit an invoice. But the intruder refuses to sign anything. From the very beginning, her only wish has been for Katarina to pay her out, and she demands an unreasonable sum of €75 thousand.

The mainstream media sank coronavirus containment: They didn’t raise awareness of the importance of health measures, and those who warned about them were thrown logs under their feet! 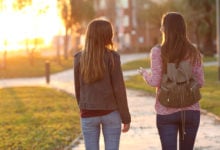 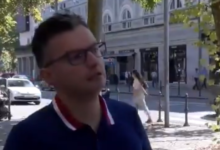