Alenka Bratušek breaks her promise: right before standing down, she awarded, Stojan Petrič’s Kolektor with an annex, worth more than half a million euros! 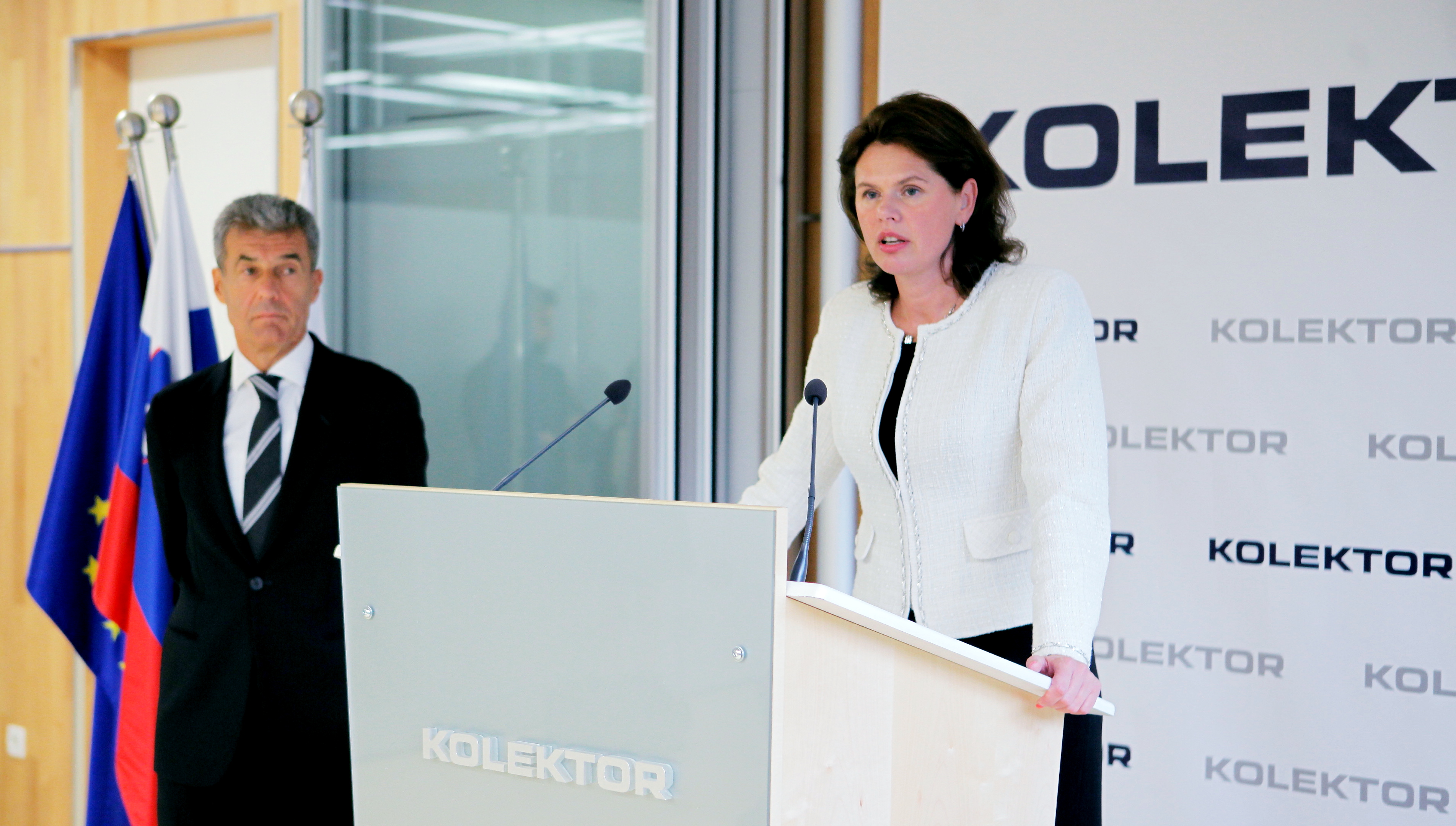 Alenka Bratušek and the man she chose for the position of the director of 2TDK – Dušan Zorko, awarded the Kolektor company, run by Stojan Petrič, with another financial benefit. The project company, created for the construction of the second track between Divača and Koper – 2TDK and the Kolektor CGP company, agreed to an annex worth 551 thousand euros, intended for financing the construction of a temporary bypass past the Beka village, 2TDK stated today. They explained that a new, temporary road is needed for the safety and quality of life of the residents of the village of Ocizla. The issue of the construction of the second track will also be a topic on the show Tarča, which was the first to report on the aforementioned annex of the 2TDK for Kolektor.

Before finishing her term as the Minister of Infrastructure, Alenka Bratušek gifted another 551 thousand euros to the Kolektor company. The annex was signed by the general director of 2TDH Dušan Zorko. In the past, Alenka Bratupek has publicly vowed not to add any annexes to the contract for the construction of the second track between Divača and Koper. Among other things, she said that »she took the annex off her table.« But she did not seem to keep her word. »The bypass road needs to be built, as the plans have changed. This annex will be of the greatest benefit to the project, making sure it can continue. Without it, we would basically have to stop the project,« Dušan Zorko commented on the unusual move by the 2TDK.

They justified their business transaction with the arguments that the road running through Ocizla is very narrow and has no sidewalks, but is being used by school-age children living in the new housing estate. A local has also opened a hostel at the side of the narrow road and thus brought tourism to the village, which will certainly not benefit from the heavy truck transport, they emphasized. In order to solve the problem, a joint solution was found by 2TDK and the municipality of Hrpelje – Kozina: a temporary bypass road past the village of Beka. This solution is supposedly also supported by the obtained studies and other reference materials, while also being agreed upon by all the participants, STA reports.

In the past, the annexes were being used by SCT, Primorje and Vegrad, and nowadays, they are being used by Kolektor, Pomgrad and GH Holding
In the past, due to narrow roads or other excuses, the fallen former Slovenian construction giants SCT, Primorje, and Vegrad made excellent use of the annex policy. All of this happened during the construction of the highway cross and other major infrastructure projects in the past. Now the roles of SCT, Vegrad, and Primorje have been filled by Petrič‘s Kolektor, Polanič‘s Pomgrad, and Miklavčič‘s GH Holding.

Bratušek denies financially rewarding Kolektor with the signed annex
The Ministry of Infrastructure has confirmed today that they are aware of the 2TDk move. »As the Minister Alenka bratušek has repeatedly pointed out publicly, she opposes the unnecessary annexes that do not have sufficient content argumentation, but this  is not the case here,« they stated. They added that for the ministry, the most important thing is that the project is carried out within the deadlines and the envisaged budget, as stated in the investment plan. The plan specifies the total sum for the construction of access roads at around 22 million euros, but right now it seems that the amount spent will actually be significantly lower – around 12 million euros.

2TDK has to save 110 million euros, as required by The European Investment Bank
2TDK have emphasized that they are not only adding costs to the project but are also looking for potential savings options. Thus, on March 1st, the Implementation Plan (PZI) will be completed, in which, according to Zorko, they found a potential 71.6 million euros of savings. »Savings should exceed 110 million euros, which is one of the requirements of The European Investment Bank,« Zorko added for STA. 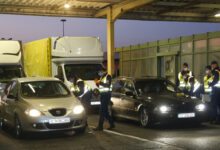 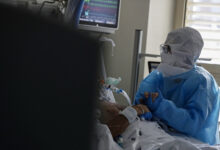 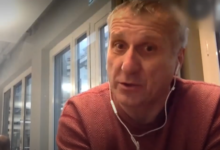 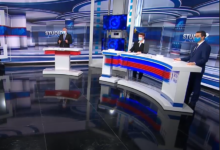