Another affair of Marjan Šarec’s government! 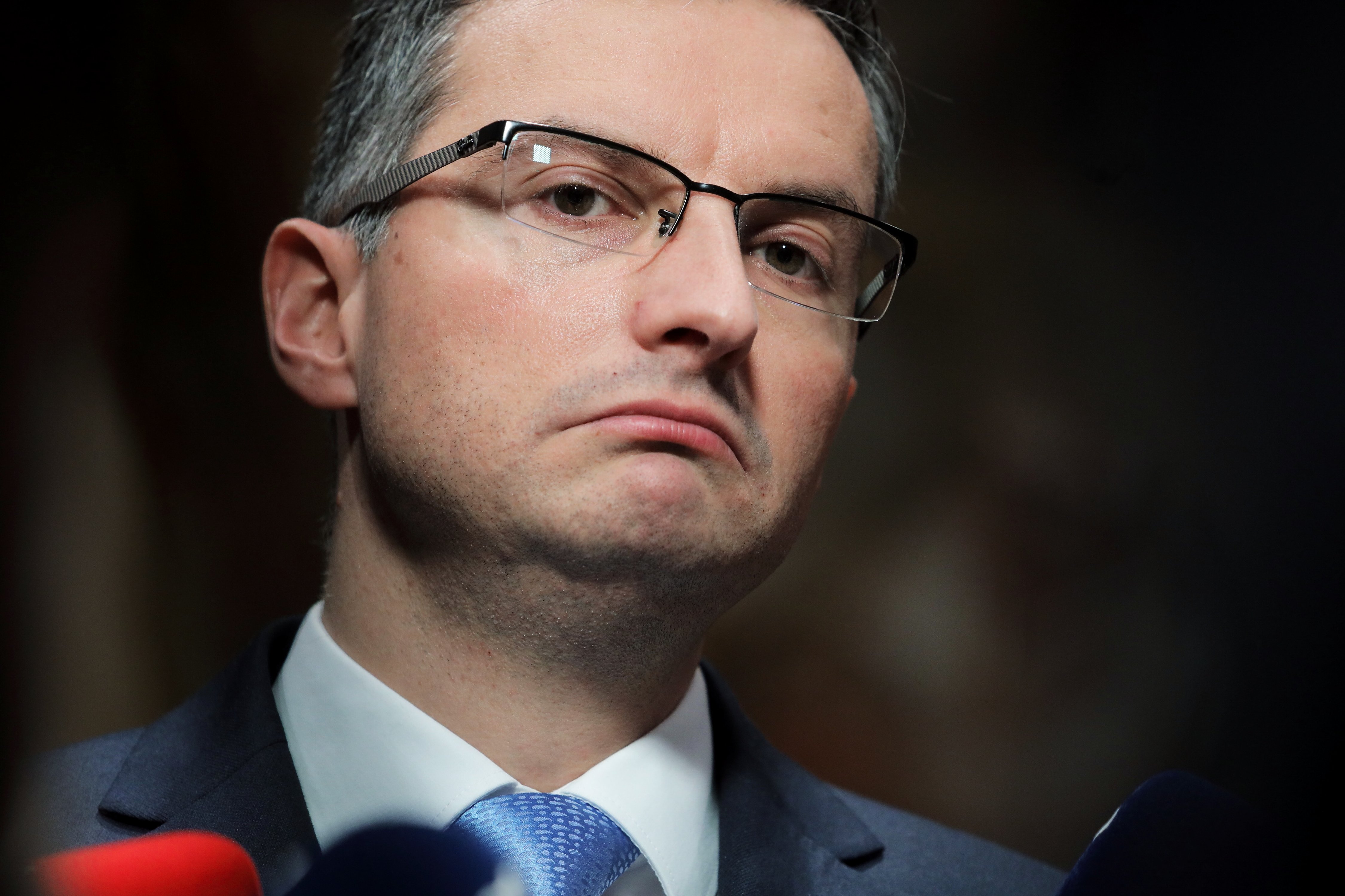 Following the established abuses of the secret services and the police for political purposes, which were discovered by the Commission for the Supervision of Intelligence and Security Services in its previous composition, new details of the controversial actions of the repressive bodies are now coming to light. The head of NSi’s parliamentary group, Jože Horvat, drew attention to the list of police insights into the personal files of the deputies, at a session of the National Assembly on Thursday, July 9th, 2020, as part of the discussion on the application for tracking contacts, which is included in the fourth anti-corona legislative package. The police have responded to this, saying that they can only process data as part of their police duties. Minister Aleš Hojs also responded, saying that the number of insights that the deputies were talking about is shocking.

Rumours about this were already going around when the Commission for the Supervision of Intelligence and Security Services (Komisija za nadzor obveščevalnih in varnostnih služb – hereinafter referred to as KNOVS) in its previous term established what was happening during the time of Marjan Šarec’s government. Now, for the first time, in black and white, the MP of Nova Slovenija, Jože Horvat, showed this to everyone. State Secretary Franc Kangler is not only worried about what he has seen, but also about what is happening in the Slovenian political space. “Someone has been wanting to abuse the police for a very long time, and to use certain data for settling the political score.”

“What MP Horvat told us yesterday, is not the only occurrence, I know of a few more cases like this one, especially related to the right-wing politicians, and certain left-wing politicians too. Apparently, the number of insights into some records during the time when the new government was being formed was so high, that it clearly deviated from the average,” Kangler pointed out.

An affair that should be dealt with by the Specialized State Prosecutor’s Office
Kangler believes that checking police work should no longer be the Information Commissioner’s job, but should be taken over by the Specialized State Prosecutor’s Office, which is responsible for investigating the police officers or investigating the persons employed by the police, and has access to this information.

“This situation is becoming more and more like the times when the police checked the churches, the intensity of their work was highest at the time of midnight Mass on Christmas, and around major church holidays, and it is necessary to check who, and why, was checking the deputy’s file on this very day and at this very hour.” Kangler allowed for the possibility of Horvat committing a traffic offense at that time, in which case, the police officer would have had to check the license plate, but he believes this is unlikely. He added: “What Horvat said is that it is known exactly from which unit and from which computer his file was checked.”

When asked about what the results of the internal investigation will be, he answered that the question is who will actually conduct the internal investigation, because, as he said: “Some are so connected on the inside, that they will cover for each other.” As for Minister Aleš Hojs and the government of Janez Janša, he said: “We have finally gotten the rule of law and order, and justice will be served.” Kangler believes that under the previous government, the police did not operate as they should have. Judging by its work, it seemed more like a repressive body from the previous country.

“It is important that we all respect what the police must ensure – the safety of the citizens of the Republic of Slovenia, and that there are no abuses of power,” Kangler emphasized.

According to what the then-president of the SD party, Dejan Židan said on the show Tarča (target) in January 2020, Kangler expects action from his party colleagues. “If Židan said that this could be the biggest affair by far, I expect him and his party to convene a meeting of KNOVS right away, where they could discuss the issues. In this case, this is a serious invasion of privacy.” 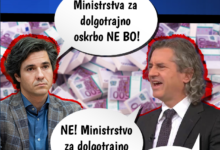