Are these MEPs hiding their meetings with the lobbyists? They have not reported certain meetings, even though many have noticed that they get a lot of visitors 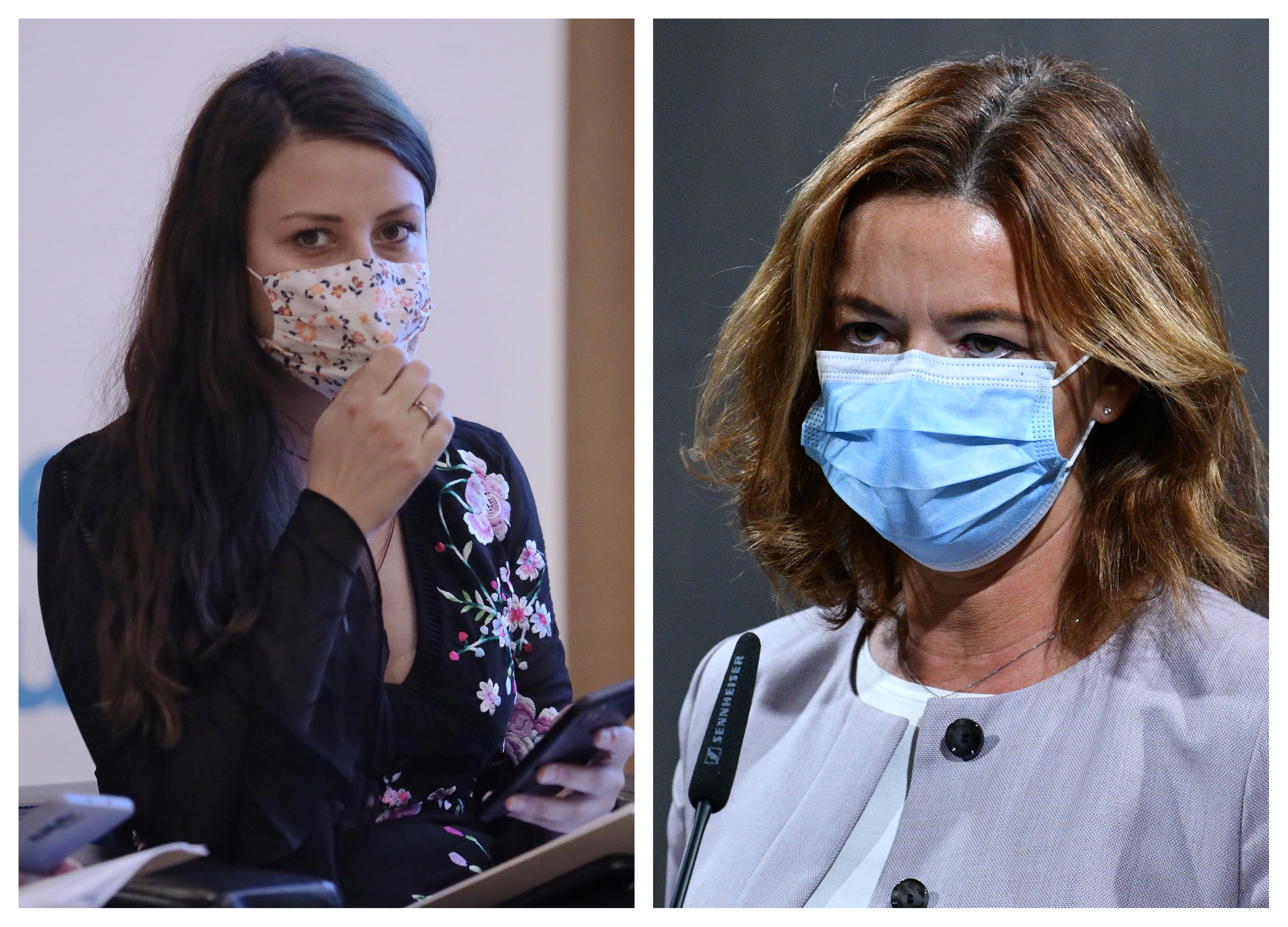 Given that the European institutions have been reluctant to criticize their own lack of transparency for years, it is not surprising that last January, a majority of the MEPs decided to vote in favour of changing the European Parliament’s rules of procedure. In accordance with these rules, all MEPs who have important roles in drafting the legislation and negotiations must publicly declare who they meet, following the approved amendments to the European Parliament’s Rules of Procedure. Other MEPs are also encouraged to do so. If we look at the contacts of the Slovenian MEPs with lobby groups, we can see that MEP Romana Tomc has followed this rule most consistently. Namely, she has reported as many as 13 contacts. Nevertheless, she is being attacked by Mladina, which prefers not to report on the MPs who meet with lobbyists but do not declare their meetings. According to our source, MEP Irena Joveva is one of them, as just last week, Belarusians were spotted entering her office.

According to the data available at Transparency International EU, MEPs have reported on 10,356 meetings with lobbyist since July of last year, and up until today. The percentage of MEPs who declared their meetings with lobbyists rose from 37 percent in June, to the current 44 percent. All in all, this is good news, but it is impossible to ignore the fact that more than half of MEPs are still staying silent on who they are meeting with.

Half of the Slovenian MEPs have declared their meetings with the lobbyists
Swedish MPs are the ones who most consistently follow the efforts for a more transparent union, as 90 percent of them have declared their meetings with the lobbyists. They are followed by Finns, Dutch, Luxembourgers, and Danes. Croats and Cypriots are at the very bottom, as their MEPs have not reported a single lobbying contact. And for the Slovenian MEPs, 50 percent have reported their lobbying contacts, namely, Romana Tomc, Milan Zver, Milan Brglez and Klemen Grošelj.

Grošelj declared his meeting with the President of the Management Board of Lek and Novartis in Slovenia, Robert Ljoljo, and the Head of the Public Affairs Unit at Novartis Slovenia and Sandoz, Gregor Makuc, on the topic of Lek and Novartis’ operations in Slovenia, and Slovenia’s Presidency of the EU Council. Brglez declared four meetings, namely, his meeting with the representatives of Huawei on cyber security, a meeting regarding the aging of the population and the protection of the rights of the elderly, a meeting on intergenerational solidarity in light of the COVID-19 crisis, and a meeting on climate change, in terms of how it affects human rights. This meeting with the Ecologists without Borders, the Institute for Fair Trade 3MUHE, Focus – Association for Sustainable Development, Youth for Climate Justice, Equilib, and the Legal Information Centre of Non-Governmental Organizations, took place in Ljubljana.

Zver has declared nine meetings, related to his responsibilities as a member of the Committee on Culture and Education, namely, as the permanent rapporteur of one of the most well-known programs in the EU, Erasmus +.
And Romana Tomc, as a member of the Committee on Employment and Social Affairs, the Delegation for Northern Cooperation and for relations with Switzerland and Norway, and the Delegation to the EU-Iceland Joint Parliamentary Committee and the European Economic Area (EEA) Joint Parliamentary Committee, an alternate member of the Committee on the Internal Market and Consumer Protection, and the Committee on Civil Liberties, Justice and Home Affairs, declared the highest number of meetings among the Slovenian MEPs, which were related to the topics covered in her field of work, from the demographic challenges, the role of the family in the future of the EU, consumer rights in online gambling, animal welfare, and so on.

Tanja Fajon and Irena Joveva are the least transparent
It is hard to understand how some can be so bothered by a Member of Parliament, who worked most intensively in the spirit of transparency of the European Union, but not be bothered by the Members such as Tanja Fajon and Joveva, who did not declare a single lobbying meeting. Tomc has already critically responded to Mladina’s writing and posted the following: “I seem to be the only one who actually declared all of her contacts. I only meet with people who are declared in the transparency register. Topics of conversation: demography, employment, social welfare. And let me remind you, Thaler, who did not report lobbying, but did take a bribe, was from the SD party. You are targeting the wrong people.”

Anyone who has at least a little bit of knowledge about the functioning of the European Union, surely knows that it is striving for greater transparency and democracy of its governing institutions, which has led to a change in the rules of procedure of the EU Parliament. The simple logic is therefore clear: Whoever reports more contacts is someone who does not hide meetings with lobbyists, and whoever does not, in our case, these are some of the left-wing MEPs, is one of those who act in complete opposition to the spirit of the Union. So why would we criticize someone who discloses data, but not someone who does not? Sometimes it feels like we live on a completely different planet. 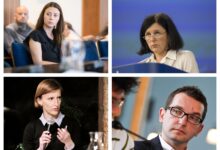 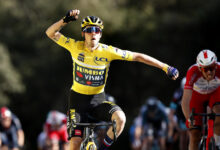 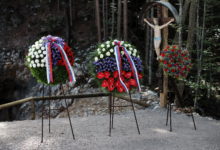