Are we bound to face protests, the likes of those in the USA? Slovenian extreme leftist announces violence at the upcoming protest! 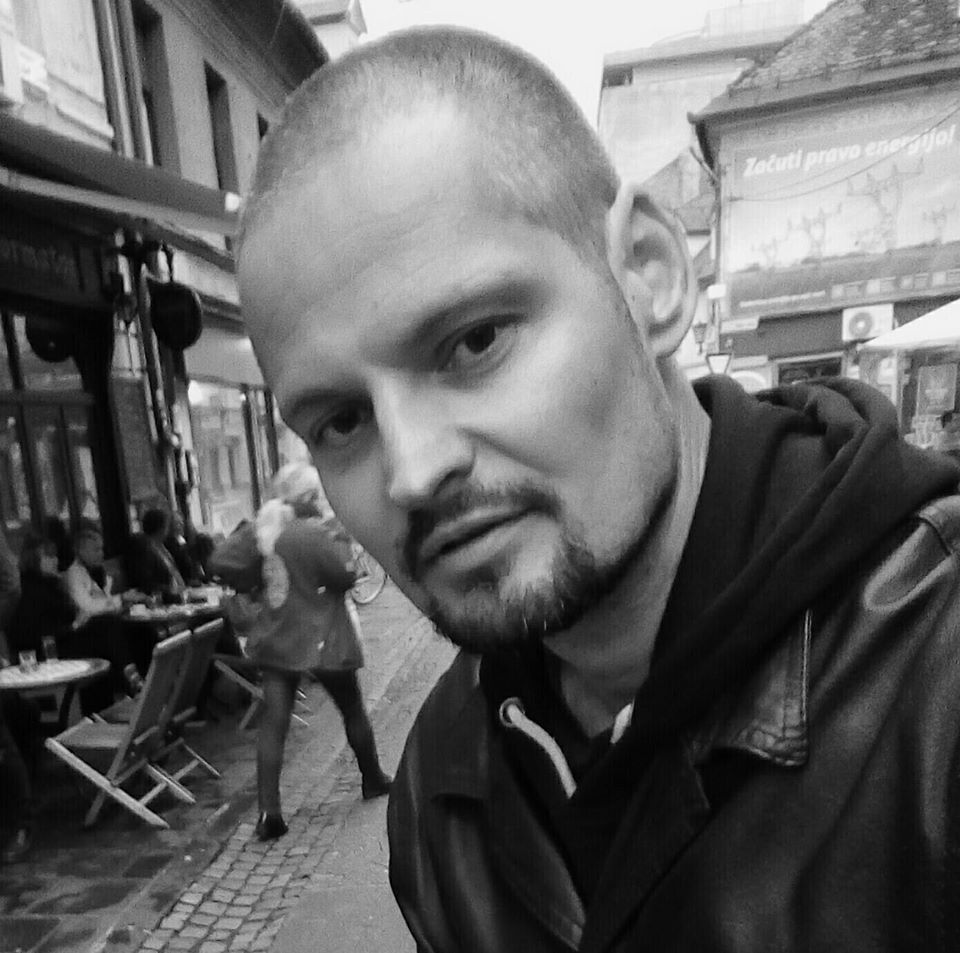 “Next Friday, we will not be as merciful,” the radical leftist and Ljubljana city councillor, Janez Stariha, wrote on his Facebook profile. He is known for his many hostile and violent comments.

The radical leftist and an ardent member of the Association of the National Liberation Movement of Slovenia, who has upset with hostile comments, such as “we should have killed more of them” in the past, has once again shown his fondness of violence.

This time, he wrote the following on his Facebook profile: “Unfortunately, the police crossed the line last night. Next Friday, we will not be as merciful. They are guarding the thieves and beating the people.”

If extreme leftist’s prediction comes true, we can expect violent protests next Friday, similar to those that have recently been happening in the US and some European cities, where under the guise of anti-racial rebellion, the radical left-wing Antifa is robbing shops, destroying cultural heritage and attacking police officers, which has already resulted in fatalities. Many experts who know the situation and the activities of the extreme left well believe that the protesters only need a small trigger to turn the “peaceful” protests into violent ones. Because of the latter, many provocations are expected in order for the leftists to finally be able to show their true nature – and to regain power.

They were tearing down fences and disobeyed direct police orders
But have the police really crossed the line? The footage shows the arrest of several prominent protesters, including one of the organizers, Jaša Jenull. According to the police, the protests were mostly peaceful, but the police still closed several streets in the area to ensure safety. At around 8 p.m., several protesters jumped over the guardrail, and several dozen protesters began trying to tear it down. In doing so, they did not follow the orders of the police officers to stop the violation. Several people were arrested and brought to the police station, all of whom were fined due to violating Article 22 of the Protection of Public Order Act. Later, several dozen protesters gathered in front of the Ljubljana – Centre Police Station, where the detainees were taken to. Police officers closed Trdinova Street for the safety of the protesters and the traffic. In addition to this, during their time of protecting the rally, the police officers carried out eight identification procedures and found a violation of Article 7 of the Protection of Public Order Act. However, the collecting of information regarding the event continues, and, in the event of additional detected offenses or criminal offenses, action will be taken, in accordance with the law. 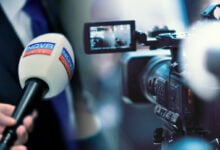 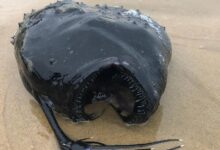 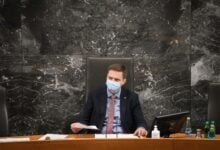