‘Asylum seekers’ in Slovenia: Algerian applies for international protection in Postojna despite being suspected of terrorism in France While some live in the illusion that Slovenia is immune to the problems illegal migrants bring with them, the situation in Postojna shows that the country is on course to become the next Sweden or France. A migrant has turned up in Postojna who was suspected of terrorism in France, but he has nevertheless applied for asylum, even though he has already illegally entered the Schengen area four times. The Slovenian police has acquired information showing that the Algerian poses a threat to national security.

Several EU member states expressed their suspicion
On 5 January of this year, the competent authority was informed by the police about information which shows that several EU member states had expressed the suspicion that the plaintiff poses a threat on European soil and that he had been barred from entering the country, among other things. It is further stated that French security authorities identified the plaintiff as a dangerous person suspected of being a member of a terrorist organisation and that he was therefore barred from entering France.

By July 2017, the Algerian had twice tried to obtain a visa for France, but in both cases it had been refused. His intention was to get to France, from where he would continue to Spain, which he also stated in his visa application at the French embassy. The competent authority therefore did not believe the plaintiff’s claims that he was bound for any European country, since he kept changing his answer to questions about his destination.

The case of the Algerian who was suspected of terrorism in France is a striking example of how many migrants outwardly present themselves as refugees, but in reality they are migrants that want a carefree life at the expense of taxpayers or even radicalised Muslims whose goal is a war against unbelievers. As we can see, even Slovenia is being crowded by people who do not belong in the country under any circumstances but need to be expelled across the border immediately. 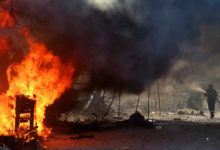 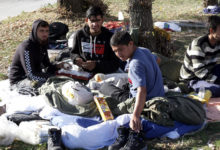 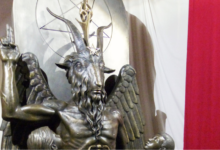 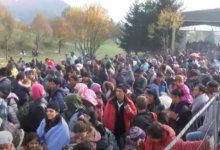 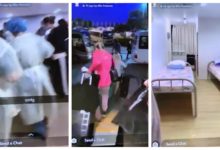 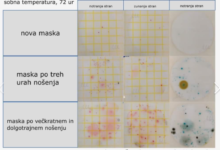 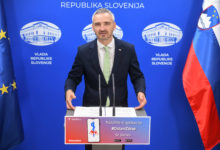