Bestial lust for power: The hysterical left majorly contributes to lowering the level of democracy, and restricting freedom 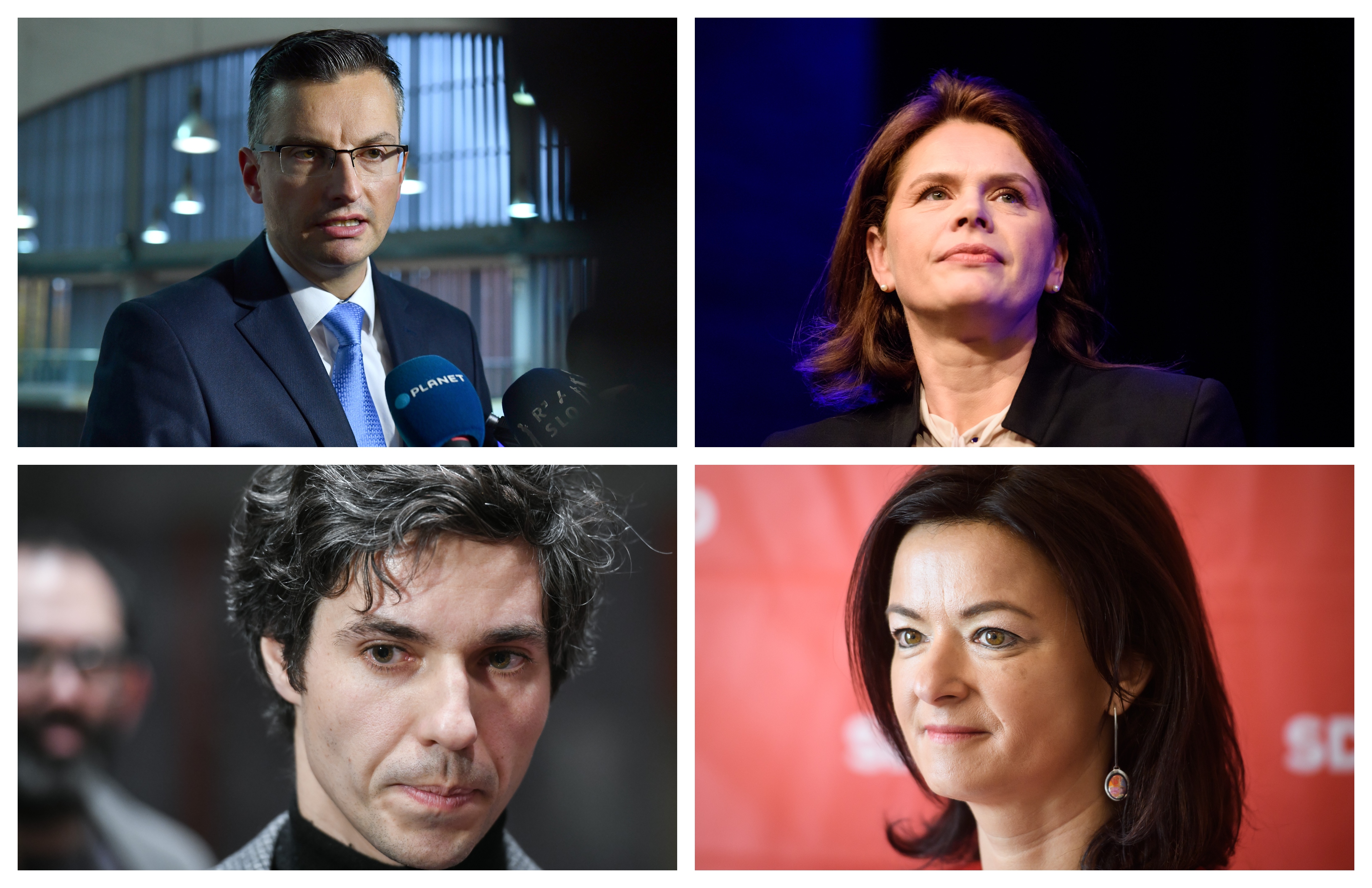 “It should be emphasized here that this is not just about these parties, and not about the original Slovenian phenomenon, but about the global phenomenon of the extremely strong and dangerous radicalization of the left, both political and civil society. This is the left that describes itself as progressive, but in fact, it is strongly regressive and contributes to restricting the protection of human rights, lowering the level of democracy, and restricting freedom,” sociologist and professor at the Faculty of Advanced Social Studies, Borut Rončević, Ph.D., said of the hysterical radical left-wing parties Lista Marjana Šarca (List of Marjan Šarec – LMŠ), Socialni demokrati (Social Democrats – SD), Stranka Alenke Bratušek (Party of Alenka Bratušek – SAB) and Levica (the Left).

The ideologically left-wing parties LMŠ, SD, Levica, and SAB, are determined to return to the position of power, at any cost. In their hysteria, they will not stop at incitement or even overthrowing the government. Former Prime Minister Marjan Šarec, who caused all this hysteria of the left with his resignation, is already publicly talking about a transitional government, which would be in power until the possible early elections. That is why, in the last couple of days, they tried to shake up the DeSUS and SMC parties with internal conflicts. “Recently, I have talked about these trends and political developments with quite a few concerned moderate social democrats, who have told me that they practically don’t recognize their former political allies anymore, and cannot normally talk to them, because they have become radicalized,” sociologist Borut Rončević, Ph.D., told us about the modern phenomenon of the Slovenian left.

Rončević does not dare to try to explain the very phenomenon of the hysteria and radicalization of the left-wing political pole, because he does not consider himself a social psychologist, but he is almost sure that in a few decades, we will be able to read extremely interesting analyses about it, such as the studies of the authoritarian personality by Theodor Adorno, with which he contributed to the understating of fascism, or the famous German intellectual Hannah Arendt, who explained the social mechanisms of the inclusion of everyman in the Nazi machine of death. Rončević himself began to observe this phenomenon of radicalization in detail on his longer academic visit to the United States in 2018. “It was strongly perceivable, unfortunately; it was especially apparent in the academic space, which has otherwise been the defender of free thought and speech for centuries. It is, of course, a fact that there are always some “pragmatic” individuals and groups who know how to turn trends and social movements to their economic advantage, and this is a key motivation for them.”

Their interest in governing is so strong that they will try to seduce even more deputies with “dream offers”
We asked the expert on Slovenian political space with numerous international references what he thinks about the latest frictions they are experiencing in the coalition parties DeSUS and SMC. These are the parties which, because of their decision to enter the centre-right government, were labelled traitorous parties by the influential left-wing academic, media, and civilian circles. Therefore, especially in the media cartel in the service of the regime, they are using every possible method to destabilize the government. “The struggle for power is always a struggle for interest. It can be ideological or economic. In fact, some people sincerely believe in the postulates of the radical leftist ideology,” Rončević answered, noting that we should not forget about the groups that primarily have banal economic interests. Rončević believes that in Slovenia, many are accustomed to a comfortable life, “which can only be ensured by political activity, and which is not able to survive on the market.”

The left-wing networks attacked the Modern Centre Party (Stranka modernega cenrta – SMC), with all available ammunition. SMC had a record number (in independent Slovenia) of deputies in parliament during the 2014-2018 term. Then, they experienced the fate of the new faces and won ten seats in the 2018 early parliamentary elections. By entering the right-wing government, SMC has become one of the most hated parties in the left political sphere. In the short period of the current government being in power, two deputies have already left the party, Gregor Židan switched to the SD party, and Jani Möderndorfer transferred to LMŠ. “I do not know the internal relations of this party, so I cannot answer this question. In any case, there are huge interests for controlling the government, so new “dream offers” will almost certainly follow,” the professor of sociology at the Faculty of Advanced Social Studies told us.

Rončević is disappointed that more opposition parties did not decide to cooperate with the government, as times ahead will be economically and socially turbulent
Regarding the transfers, Rončić thinks that it is not so much about the government, as it is about trust in politics. He himself hopes that there will be as few transfers as possible and that the transfers will not be successful. The greatest damage in cases like these is not done to the government coalition, “but to the political space as a whole, and this damage is long-term.” The coalition partners have signed an agreement with the SNS party and members of the Hungarian and Italian national communities, on the joint implementation of demanding reforms and projects in the future.

Rončević also pointed out that it is a pity that none of the parties from the pool of the hard-left parties decided to cooperate with the government. He recalled the move of the current President of the Republic of Slovenia and then-President of the SD party Borut Pahor, whose party won the 2008 elections because of its cooperation in the first Janša government. “In addition, we are facing economically and socially turbulent times when cooperation and connecting will be needed,” Rončević added. 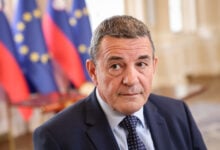 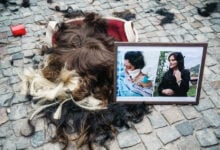 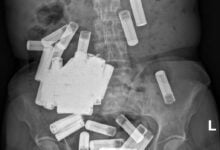 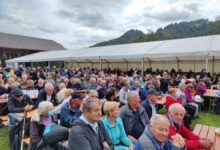 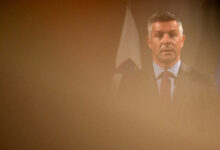 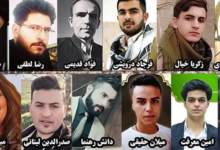 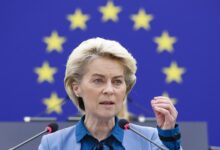