Borut Pahor also took selfies with radical Crnkovič, who threatened Logar with death and had a lot of fun doing it 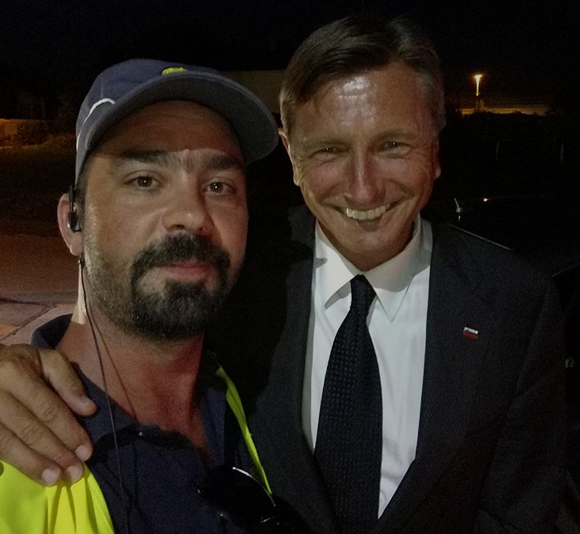 A few days ago, the Slovenian public was disturbed by a threat of the radical and member of the Social Democrats (SD), Mitja Crnkovič, against a deputy and the main investigator of the Slovenian bank liquidity gap. He threatened Dr Anže Logar and his parents with death. And it was this thug that Slovenian presidential candidate Borut Pahor took a selfie with – smiling.

A few weeks ago, the Slovenian public was disturbed by a Twitter post from an SD member which crossed the line. Some people seem to think that people we do not like or whose efforts in detecting bank abuse we do not respect can be threatened publicly with death. It is even more worrying when it is a member of an important party that is part of the coalition. His post read: “Mum and dad Logar, will you kill yourselves or will you need to be killed for conceiving and giving birth to such a perverse creature?”

The author of the threatening tweet is Mitja Crnkovič, who comes from the municipal administration Puconci and is a member of SD, which is also evident from photographs that can be found on the internet. Among other things, one of the photographs shows him in an SD shirt, receiving an award from the party. Even though Crnkovič never explained to Logar what made him post such a threatening tweet, we can surmise that he perhaps dislikes the disclosing of details regarding the money laundering through NLB, which had happened at a time when SD and Pahor were in power. This time we have also found a photograph or selfie that he took with presidential candidate Borut Pahor.

President should be moral authority
We have also sent questions to current president Borut Pahor, asking him to comment on the hostile words of a member of the party which supports him in his candidacy. The office of the Slovenian president answered us as follows: “Slovenian president Borut Pahor strongly rejects and condemns all acts of intolerance and hate speech, no matter who commits them. This also applies to this case, particularly because it is an unacceptable threat with physical violence and death. Mr Logar, who is highly respected by the president, has a difficult and ungrateful task and therefore deserves understanding and support, not threats and other forms of intolerance.”

Regarding the controversial photograph or selfie, the cabinet of the president of the Republic of Slovenia explained: “President Borut Pahor takes photographs with everyone who asks him. He does not remember when the photograph you sent us had been taken.” 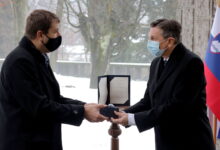 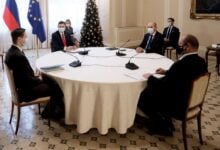 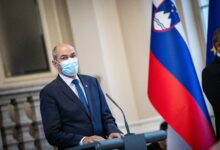 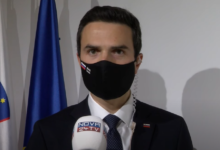 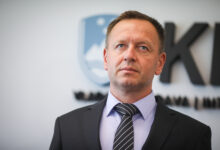 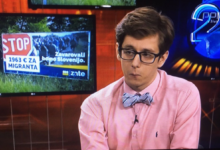 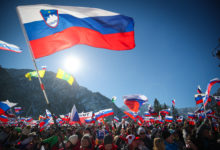