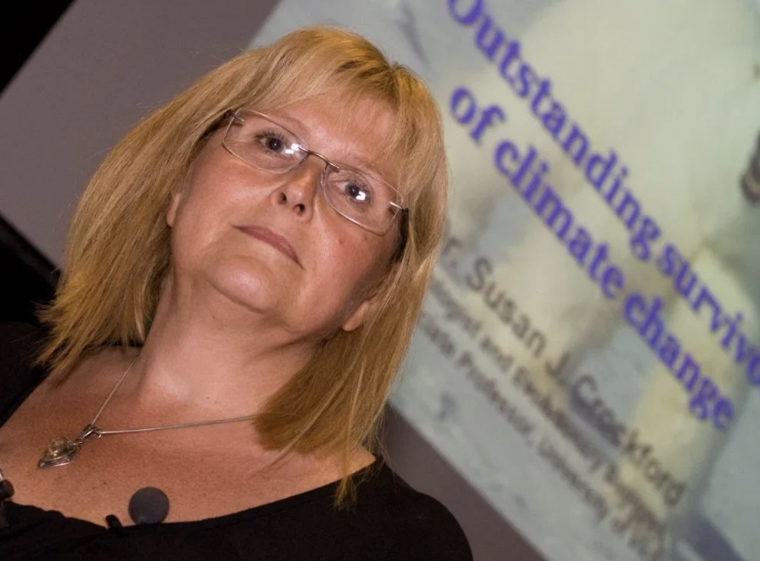 A zoology professor at Canada’s University of Victoria has been sacked because, in contrast to the claims of the climate change movement, she said the planet’s polar bear population is not plummeting but thriving, and that the animals’ alleged starvation has nothing to do with global warming, it is just “junk science” and green “fake news”.

After 15 years as an adjunct assistant professor of zoology at the University of Victoria in British Columbia, Dr. Susan Crockford says she lost her job because she tried to uncover the truth about one of the green movement’s fake news.

It’s worth mentioning that the global warming-induced decline of the planet’s polar bear population has become a leading motif for environmentalists, who organise aggressive protests around the world, since National Geographic published a video of an emaciated polar bear foraging for food in a city trash can in 2017. The video attracted 2 million views in a short period of time and the claim that humans exterminate polar bears has appeared on the banners of all climate change protests since then.

In an interview last week Dr. Crockford, an internationally recognised expert of polar bear research, opined that the polar bear population was not dwindling but, to the contrary, it was showing signs of a moderate increase. At this point, despite an impeccable 15-year professional record, the supporting climate the scientist enjoyed from the university’s leadership ended, which Dr. Crockford confirmed when she told Breitbart News: “I am certain I will will be blacklisted for my statement,” before she was ousted.

“What happened was that in 2007 there was a prediction that when sea ice declined to about 42 per cent below what it would have been in 1979 that two-thirds of the polar bears in the world would be gone. That would be 10 out of the 19 sub populations that exist. But (…) we find (…) that bear numbers have (…) gone up by at least 16 per cent” and we still have 16 subspecies, the zoology professor said.

The expert also claimed that the “polar bears starving because of melting sea ice” story has been a staple of the green scare narrative. “This is clearly green fake news,” said Dr. Crockford, who says the phenomenon of polar bears dying due to malnutrition is a natural occurrence. According to the expert, this is also supported by the fact that such cases of starvation do not occur in the summer, when the size of the ice sheet is much smaller, but in the spring. “Polar bear starvation tells us nothing about changes in their population”, Crockford said. 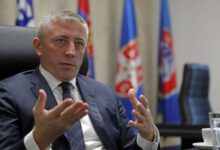 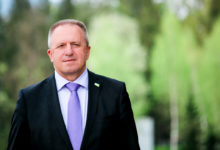 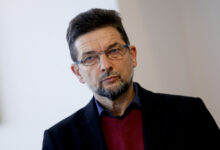 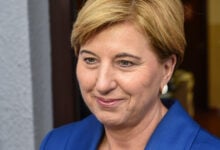