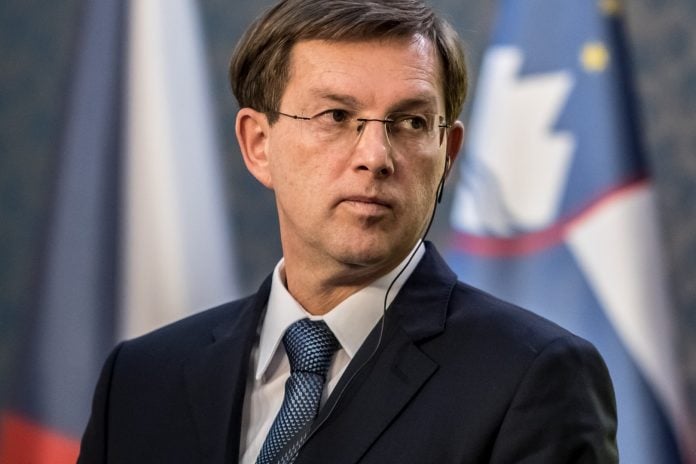 Slovenian leftists still keep running their mouths, claiming that evil neo-liberalism holds sway in Slovenia and that it is the reason why more and more people are poor, children are hungry, and inequality is increasing. As usual, the truth is always diametrically opposed to what they are trying to convince us of.

This is aided by the index of economic freedom which is put together by the Heritage Foundation and the Wall Street Journal. Slovenia has been ranked 97th among 180 countries in the latest index. In the time Slovenia has been governed by Miro Cerar and his Modern Centre Party (SMC), things have been getting worse each year – economic collapse is guaranteed. In 2015, we were ranked 88th, last year 90th, and this year we are on the brink of dropping behind the first hundred countries. Slovenia has been designated as an economically mostly unfree country. Well done Cerar, truly well done. (A more detailed report on Slovenia can be found here.)

Only impoverished Greece is worse
Among countries from the European Union, Slovenia, which received a score of 59.2, is only in front of Greece (127th place), and from the 44 European countries that have been ranked, some Balkan countries and countries of the former Soviet Union (Serbia, Moldova, Belarus, Russia, Ukraine, and Greece) are behind Slovenia as well.

The higher the score, the higher the country is ranked, and the more liberal it is. The index measures several indicators including market openness, labour market flexibility, business freedom, property rights, i.e. everything that socialists have been calling neo-liberalism or more recently ultra capitalism. In other words: Countries from the top of the index are more capitalist (free), while countries from the bottom of the index are more socialist (unfree). 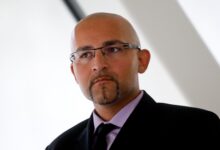 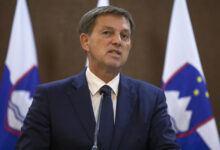 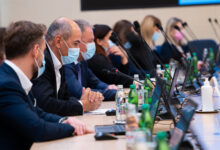 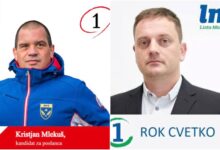 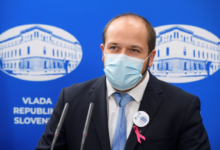 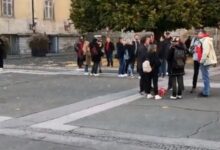