Christmas bonus according to Cerar: each citizen indebted for an additional 1,680 EUR 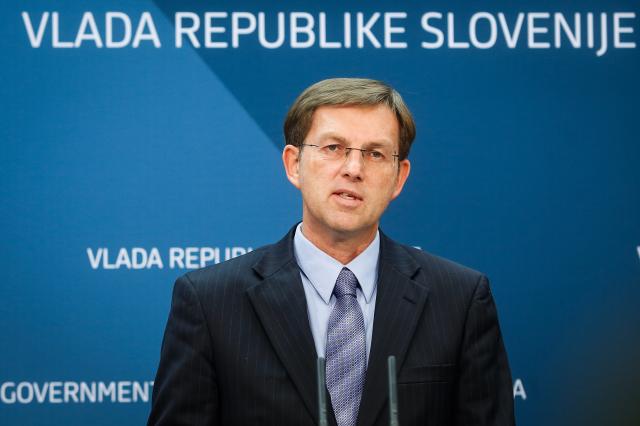 The good measures taken by Cerar’s government are so few we cannot even count them on the fingers on one hand – after all, it is hard to count something which is nonexistent. Such is the case with measures which would improve the quality of life and encourage prosperity. However, his government did make plenty of harmful and useless measures.

Within the next year, our government will have increased the public debt by 3.36 million euros. To illustrate the extent of the debt, each citizen will have been indebted for an additional 1,680 euros. This means that each and every one among us will be robbed of an amount higher than the average Slovenian wage – all this despite Cerar’s recent claims that Slovenian public funds have been stabilized. On the basis of this, we can establish that he is either a liar or simply stupid.

In this festive holiday season, our government has given away a lot of money. However, none of it came into the hands of mortal voters. The truth is that they are giving away our money – the money which made its way into the public budget through the hard work of each worker, craftsman, or entrepreneur. It is easy to gain something at the expense of someone else’s wellbeing. But it is us who is to blame. We are letting them toy with our money. Workers’ wages are not low because of their employers but rather because of an incompetent, wasteful, lying, and stealing government. Instead of seizing the opportunity for economic growth in Europe and attracting foreign capital, they are immobilizing those who are capable and banishing them abroad.

If Christmas is about new opportunities, let it save us from our government
Instead of a healthcare reform, Miro Cerar is catering to us starting points which are “starting points per se, except when they actually are.” The president is making fun of the citizens. Using our money, he hired an expensive foreign professional whom he is training to sell nonsense to people. Trained with our funds, this professional is learning how to camouflage incapability by distributing presents such as 2 January and water being a constitutional right.

If Christmas truly is about new opportunities, let it save us from our government. After all, they are an insult to common sense and a natural disaster the aftermath of which we will be dealing with for a very long time. 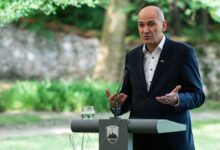 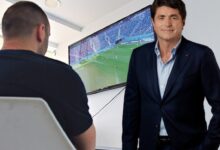 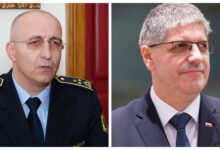