Croat goes after last trace of Marshal Tito Square in Zagreb with shovel, while Slovenians continue to bow to communist criminals 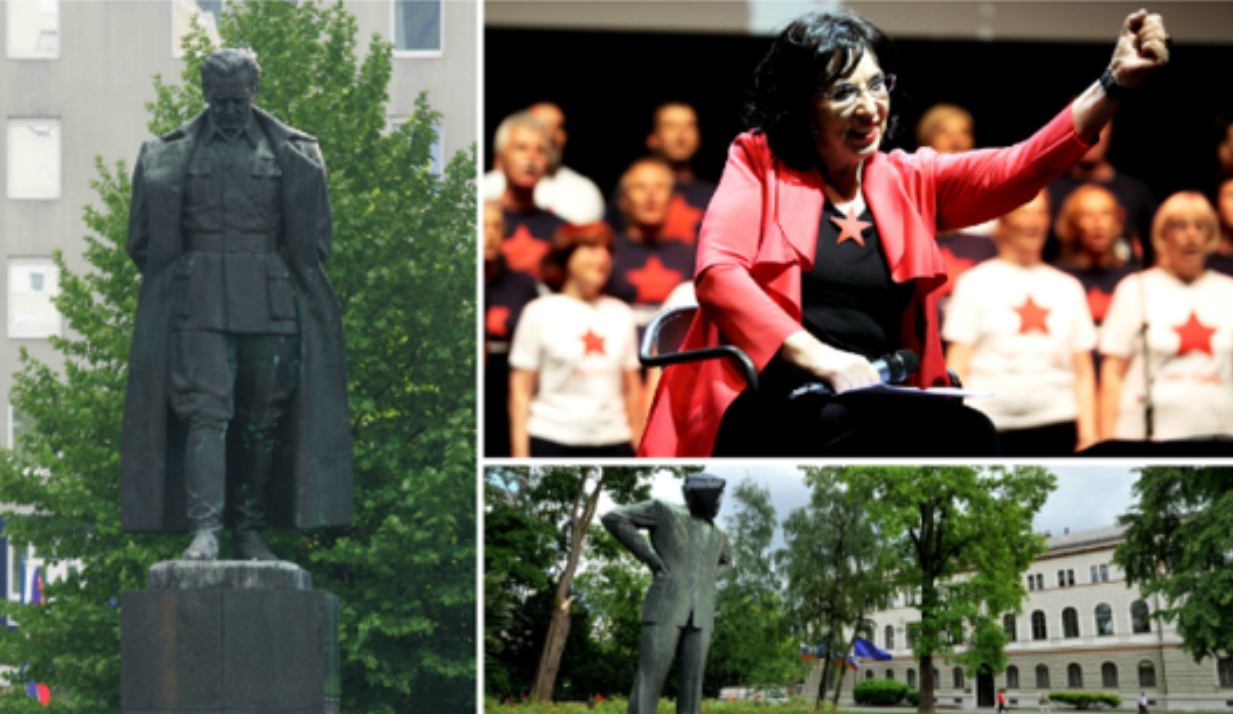 There have been reports from Croatia that an unknown man used a shovel to break a house number plate which still said Marshal Tito Square, even though the square had been officially renamed to Republic of Croatia Square. Such a scene is normal in a European country where people consider respect for human rights and fundamental freedoms to be a priority. Even though Zagreb is only a stone’s throw away, the mentality is completely different in Slovenia since Yugo-nostalgia is terribly important for many Slovenians.

Despite rainy weather, a man stopped his car next to a house number plate that still bore the old name of the square, i.e. Marshal Tito Square. Even though there was a car behind him, he stopped, turned on all four turn signals, and stepped out of the car with a shovel in his hands, intending to break the plate into pieces. Then he climbed onto a rubbish container, ripped off part of the façade, and started smashing the plate. In Slovenia, the story is completely different despite all the Slovenians that died in the post-war period, when there should have been peace. Instead, the communists started a bloody slaughter, a genocide against their own people. In spite of it all, it is possible to see monuments to the criminals responsible in the immediate vicinity of democratic institutions, and it does not seem like they will be removed any time soon. 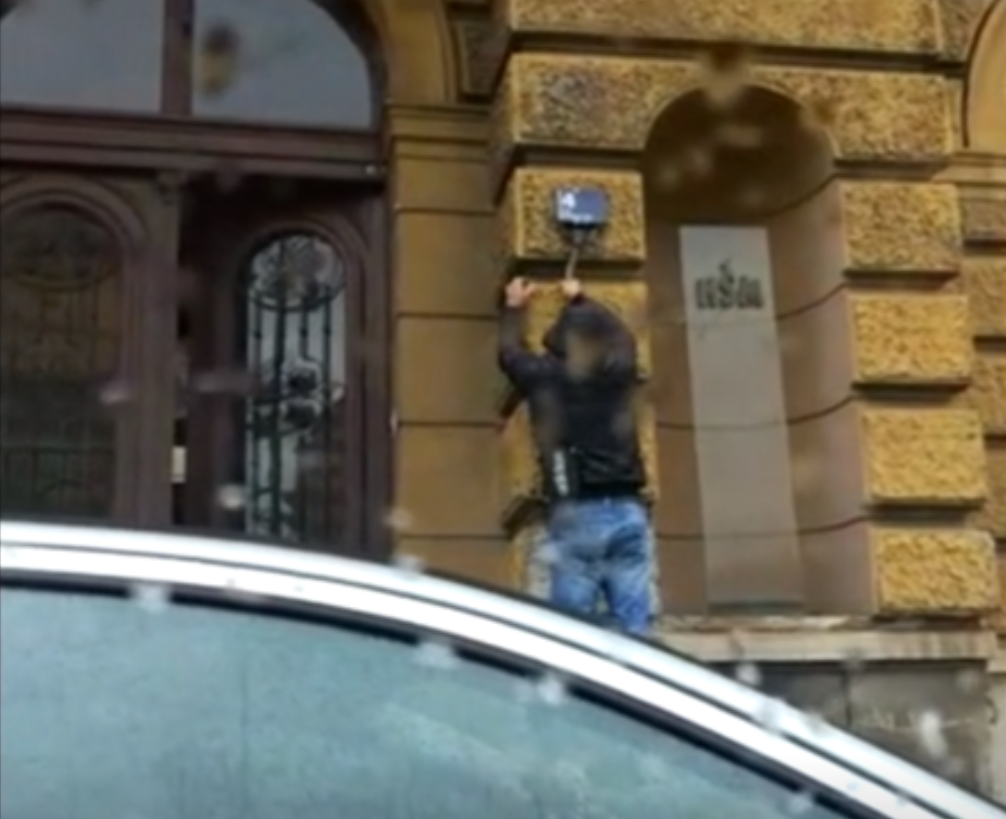 Slovenia has many sculptures, squares, and streets dedicated to Marshal Tito
The European parliament and many countries that have faced a communist dictatorship in the past have condemned such memorials erected for human rights violators, but Slovenia has failed to do the same. Instead, Slovenia still exhibits statues and memorials for criminals of the former system. In the vicinity of the National Assembly of the Republic of Slovenia, we encounter a statue of Edvard Kardelj, who gave orders for mass extrajudicial killings from Belgrade in 1945, and throughout his life he served Marshal Josip Brozo Tito, who has even been labelled a criminal by the constitutional court of the Republic of Slovenia, which makes the whole thing even more incomprehensible. In Velenje, Brdo pri Kranju, and the village Gabrje near Novo Mesto, we can see the image of Marshal Tito, who was responsible for a terrible slaughter, and there are even streets, roads, and squares in Slovenia that are named after him. In Jesenice, there is a Marshal Tito Street, and there are Tito Squares in Koper, Postojna, and Velenje, Tito Streets in Maribor, Postojna, Radenci, Senovo, Logatec, and Radeče, and Marshal Tito Squares in Ilirska Bistrica and Tolmin.

Statues of Kidrič and Maček Matija are also on display
The statue of Boris Kidrič, a criminal that was responsible for mass killings after the war, even stands in the immediate vicinity of Slovenia’s presidential palace. Kidrič’s statue once stood in Kidrič Park, but then the park was renamed to Council of Europe Park, which is an organisation that advocates the adoption of the rule of law and the respect for human rights and fundamental freedoms. Membership in the Council of Europe is also a prerequisite for joining the European Union. As we can see, it is completely inappropriate for this statue to stand where it does due to Kidrič’s reputation. And in the area of Kočevski Rog, where there are mass graves of people killed during the communist revolution, there is also a memorial to Ivan Maček Matija, a criminal who was known to be a friend of fascists and who was responsible for the deaths of many Slovenians. According to witness testimonies, he was capable of murdering people himself and committed crimes that shocked his own sister, who died in unexplained circumstances. It is possible that he was responsible for her death or ordered her murder. 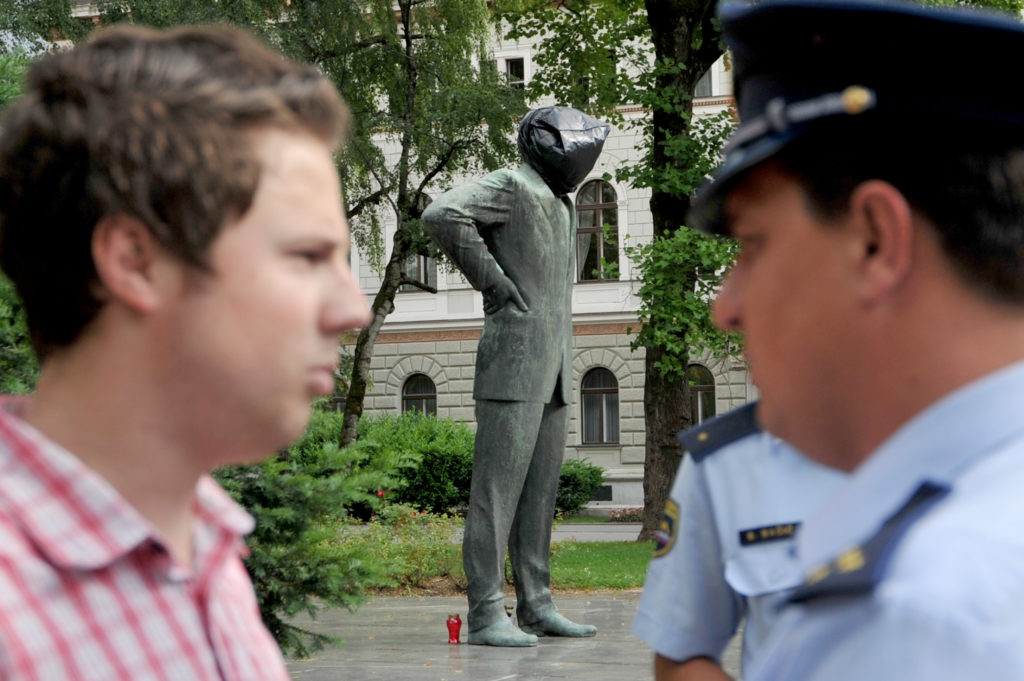 Fortunately, there are still people in Slovenia that care about these things, so let us recall the operation of the youth section of the Slovenian Democratic Party, who remembered what Kidrič represents and as a sign of opposition used a black rubbish bag to cover his face and the inscription on the statue, anonymising it. The then vice president and now president of the youth section, Žan Mahnič, emphasised that they had decided for such an operation because Kidrič was a symbol of totalitarianism and the violation and suppression of human rights, adding that he represents things that do not belong in a democracy.

But the left-wing elite in Slovenia apparently do not intend to give up their idol since they are holding concerts in his honour, like Svetlana Makarovič’s concert “Nosil bom rdečo zvezdo” (I’ll carry a red star), which was full of Yugoslav instead of Slovenian flags. They are doing a great job making sure that patriotism will not spread among Slovenians since this could jeopardise their privileges too much. 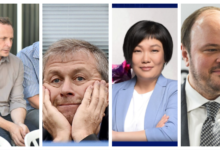 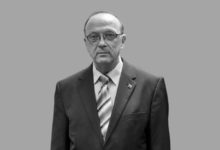 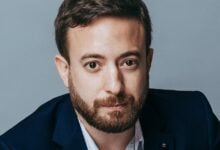 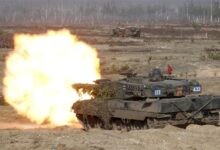 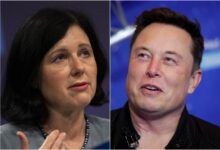 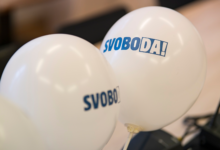 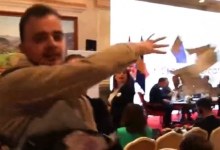 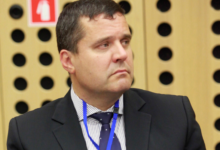 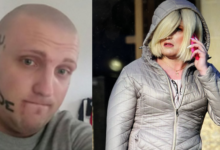 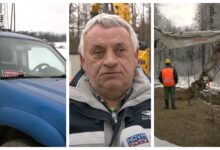