Culture workers lie down – to blackmail the country 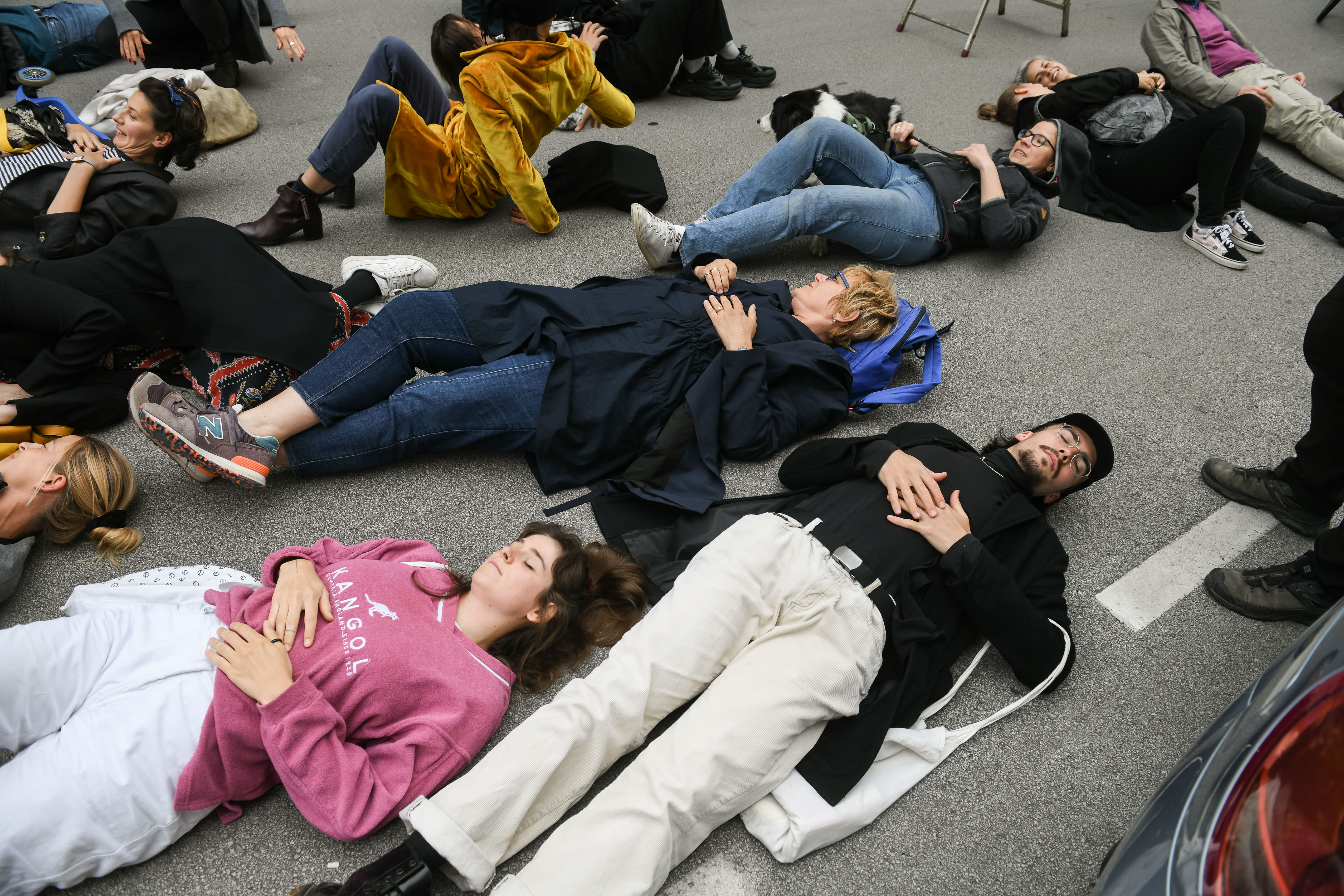 Are the culture workers really worse off than they were under the previous governments, or is it just blackmail? (Photo: STA)

On Tuesday at 3 p.m., near the Ministry of Culture, a protest began, which was labelled “The Last Act for Culture.” The protesters expressed their disagreement with the state of the culture sector, by lying down on the street. They announced they would join Friday’s protests. The responses on social networks were not positive; someone even wrote that these are adults who are behaving like children and trying to blackmail the country to get some extra money.

Yesterday, the cultural workers, who have no original ideas, protested by illustrating the current state of culture by lying in the middle of the street. As is well known, the state-funded cultural workers are part of the same group as the non-governmental organizations and the rest of the privileged who regularly unite at Friday’s protests. 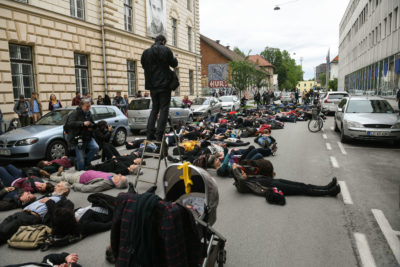 More than obviously, the artists expressed their belief, which is that the government must fall. Among other responses, the observers also described the events as a “Pohorje Battalion’s visit in Ljubljana,” and as an illustration of the “working habits of the performers.” The protesters also added a work of art to their protests, whose author is Braco Dimitrijević. The piece is from the series entitled Casual Passers-by, and it hangs from the building of the Museum of Contemporary Art Metelkova. In the series, Dimitrijević dealt with the personalities who are well-known today, but were not recognized during their lifetime, STA reports. 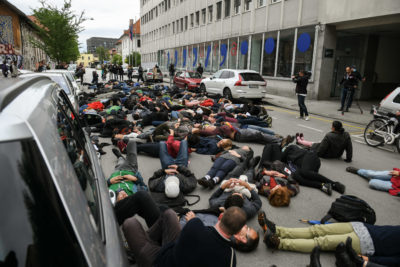 Although the protest was called “The Last Act,” it is not actually the last one, according to the participants. Thus, they announced that they would be joining the “mass manifestation against fascism, militarization and repression,” although they did not understand the significance of the mentioned words, at all.