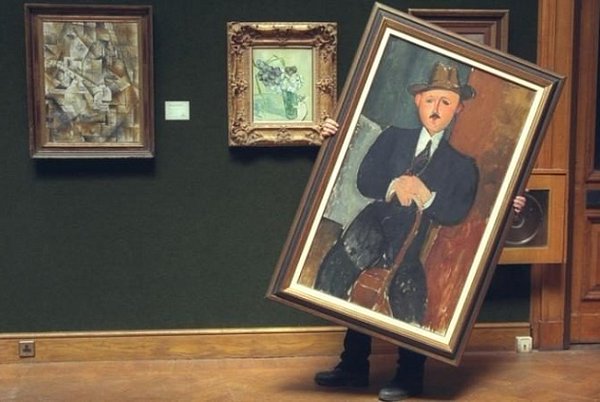 With 55 votes for and 13 against, the National Assembly of Slovenia adopted an amendment to the framework culture act which introduces an obligatory share for artistic creations in publicly funded investment projects. Under this measure, investors will devote part of the amount invested to the fine arts. “It’s a silly proposal that underestimates the common sense of all Slovenian citizens,” the economist Dr Matej Lahovnik says about the act, pointing out that it is just one more measure of a government which apparently wants to introduce new taxes that will financially affect all Slovenian citizens.

According to the proposers, the main objectives of the measure are to provide artists with more stable working conditions, culturally enrich public spaces, and increase the interest for art, consequently strengthening cultural tourism.

Measure should bring investments of five to ten million in fine arts
Under the amendment to the Exercising of the Public Interest in Culture Act, investors will devote one percent of funds for art in case of investments of up to €10 million and 1.25 percent in case of investments above €10 million. Excluded are investments in public economic infrastructure, e.g. railways and roads. The funds will be devoted primarily to fine arts, and the measure, which will only be a recommendation in the case of local communities, had been proposed by the deputy group of the Modern Centre Party (SMC) and signed by the deputy Dragan Matić. However, the left had actually wanted the measure to apply to municipalities as well, writes STA.

Given the current situation in public investment, it is expected, according to estimates by the proposers, that the measure will annually generate investments of five to ten million in fine arts. But things are not that simple, and it seems that the proposers completely ignore the drawbacks of this act or are turning a blind eye to them. 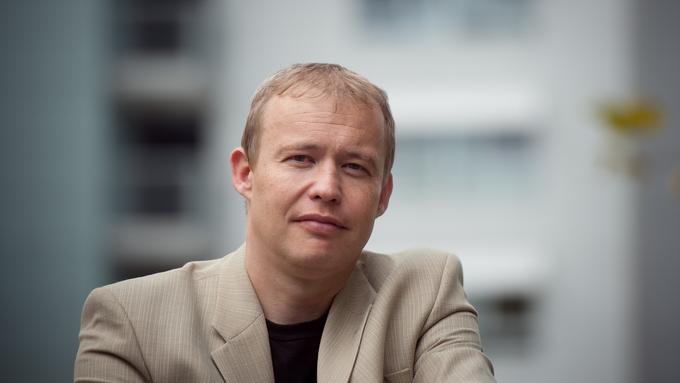 Forced to buy something you would not buy otherwise
The economist Matej Lahovnik warned that such an act is problematic “since it indirectly forces all citizens to buy something that they would not buy otherwise”. “This means that the state, again at the initiative of the biggest party SMC, is claiming the right to impose an additional tax for all citizens, who’ll indirectly pay for it through higher public investment prices,” he explained.

The costs are thus passed on to all citizens, “and the benefits will go to a few artists selected by the government”. According to Lahovnik, this will again create first and second-class citizens.

“It’s a silly proposal that underestimates the common sense of all citizens,” the economist added, since the same logic could be used to introduce the forced purchase of literary works, musical works, etc., which in itself indicates that the whole thing is absurd. 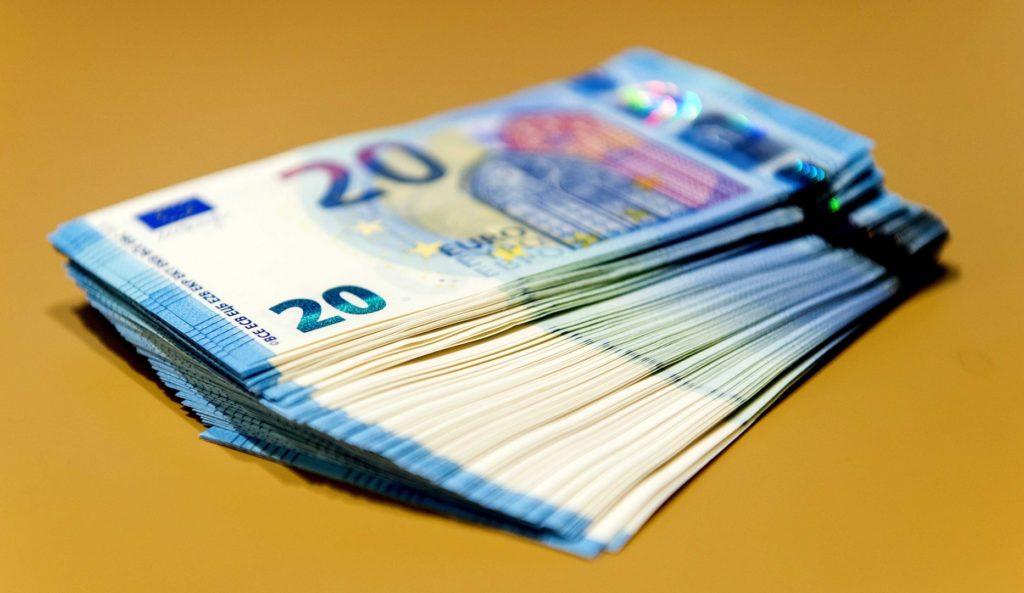 (Un)culture tax is not the first attempt to introduce additional taxes
The fundamental issue that Lahovnik sees in this, as he calls it, (un)culture tax is primarily that it forces the burden of funding on all Slovenian citizens, who have to buy something that they would not buy otherwise. “It creates some kind of new public art tax,” which makes public investments more expensive since it will now be necessary to include this tax in the offer.

Lahovnik also points out that this is not the first attempt of the government to introduce additional taxes. The first attempt, which has currently been halted, was a significant increase of the contribution for RTV, the second were the payments for long duration treatment, and the third was this (un)culture tax. 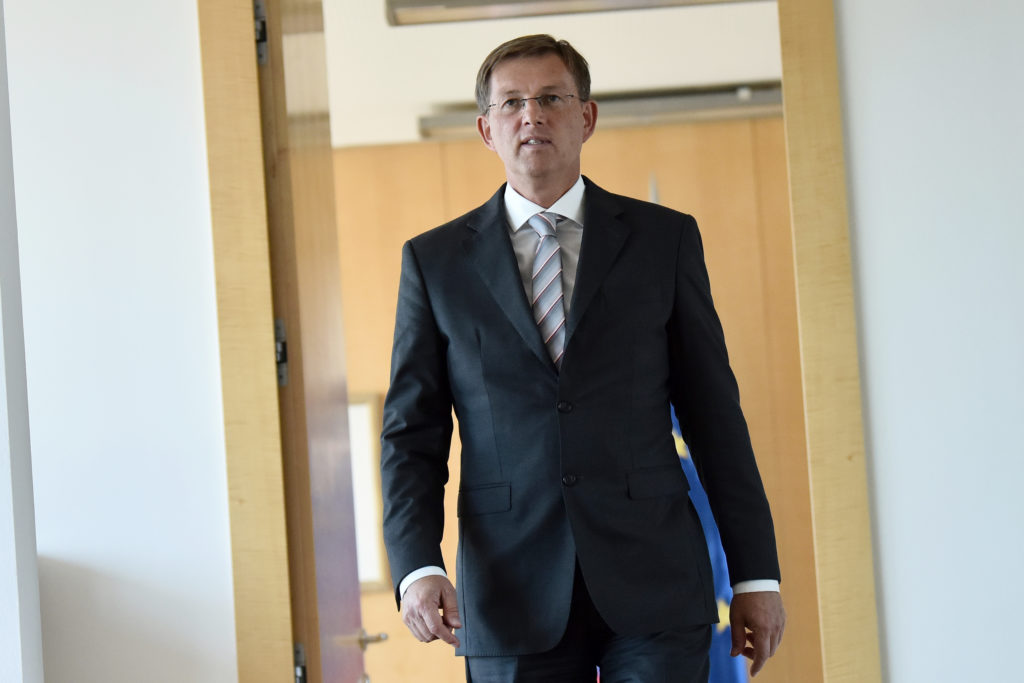 Cerar’s promises are fading more and more
All of this is therefore entirely at odds with what Slovenian prime minister Miro Cerar promised when he said that no new taxes would be introduced, and at the same time Lahovnik believes that this concrete case borders on an abuse of office.

A practical example: When some investor builds a school or a health centre, he or she will have to pay an additional tax for the purchase of fine arts. The priority of the Slovenian state should be health care and education, not providing artists with a salary, said Lahovnik, who sees an additional problem in who will determine what works will be purchased. He therefore advises the government to tackle the problem of corruption instead as this is actually the reason for public investments being too expensive. “It seems that fine arts artists will see by far the greatest upturn in Slovenia,” Lahovnik concluded.

Part of opposition also against it
Opposition to the measure was already expressed during Thursday’s discussion by New Slovenia – Christian Democrats (NSi) and the Slovenian Democratic Party (SDS). Jožef Horvat assessed that the purpose of the amendment to the act is a good one, but that the solution was partial as it focuses primarily on fine arts and not art in general. In this regard, he feels it is discriminatory to other artists. He also brought up the issue of the periphery, where there is less investment and therefore a smaller “absorption possibility” for works of art.

Anja Bah Žibert raised the issue of cases when the investment is a joint project of the state and the local community. The deputy Anže Logar was also critical, pointing out and asking those assembled how it will even be possible to develop good art if the Museum of Modern Art buys something as ridiculous as the Janez Janša trademark and Slovenian taxpayers have to pay for it. 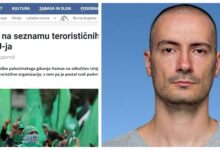