The administrative court annulled the revocation of the diplomatic title of deputy Anže Logar, which he had obtained in 2013 and which had been taken away at the Slovenian Ministry of Foreign Affairs one year ago. The final document was signed by Slovenian minister of public administration Boris Koprivnikar.

“The administrative court has ruled on the revocation of the diplomatic status. Minister Boris Koprivnikar and Ministry of Foreign Affairs, will you continue to insist on this nonsense?” Slovenian Democratic Party (SDS) deputy Dr Anže Logar wrote on Twitter and attached part of the decision of the administrative court, which proves the annulment of the revocation of his diplomatic title. The matter has been referred back for further consideration.

Complete absurdity: He was too educated, so the titles were taken away
Exactly one year ago, Duša Pokeržnik, inspector of the Public Sector Inspectorate, determined that SDS deputy Dr Anže Logar does not meet the prescribed education requirements for the first-rank diplomatic post at the Department for Economic Promotion at the Ministry of Foreign Affairs. Therefore, they removed his diplomatic title of minister plenipotentiary, which Dr Logar had obtained in 2013.

Dr Logar, who has a third-level university degree, i.e. he has a PhD, and who has also passed a first career level diplomatic exam and has the work experience stipulated by law, has also passed another diplomatic and a higher diplomatic exam at the request of the Ministry of Foreign Affairs. When taking the exams, he had a master’s degree, which granted him a third-level education, and the post of first-rank diplomat requires a second-level education.

He did not meet requirements for lower education
Despite evidence of an education that exceeds the one required, or rather because of it, the final document of the Ministry of Public Administration signed by minister Boris Koprivnikar said that Dr Anže does have a higher education, which is not required by law, but does not meet the legal requirement concerning the lower level of education.

From this we can conclude that a higher level of education does not include a lower one. And also that a master’s degree is not an indicator of a higher quality of knowledge and competence.

Deputy Dr Anže Logar already stated after the absurd revocation of his diplomatic title that the argumentation of minister Koprivnikar, who had claimed that a higher level of education than the one required is not enough if one does not have the appropriate lower education, defies common sense. “If individuals in this government are engaged in such banal explanations for actions against opposition deputies, while positions of responsibility in the government and the financial system are filled with individuals that became “famous” when the bank liquidity gap emerged, it is reasonable to wonder about the compass of the government,” Logar said on the matter. “I think it’s not so much about the title itself but rather about demonstrating the power of the system. Which can therefore, if it wants, take away one’s title. Even though it’d previously awarded it on the basis of a compliance with requirements. Someone just needs to come up with some bizarre explanation, and the matter counts as resolved in Slovenia. What saddens me isn’t that I’m personally involved, but mainly that similar bizarre cases are also happening in other areas – for example in the judiciary. Because it’s precisely this lack of common sense that separates Slovenia the most from a developed European democracy and slows down its progress.” 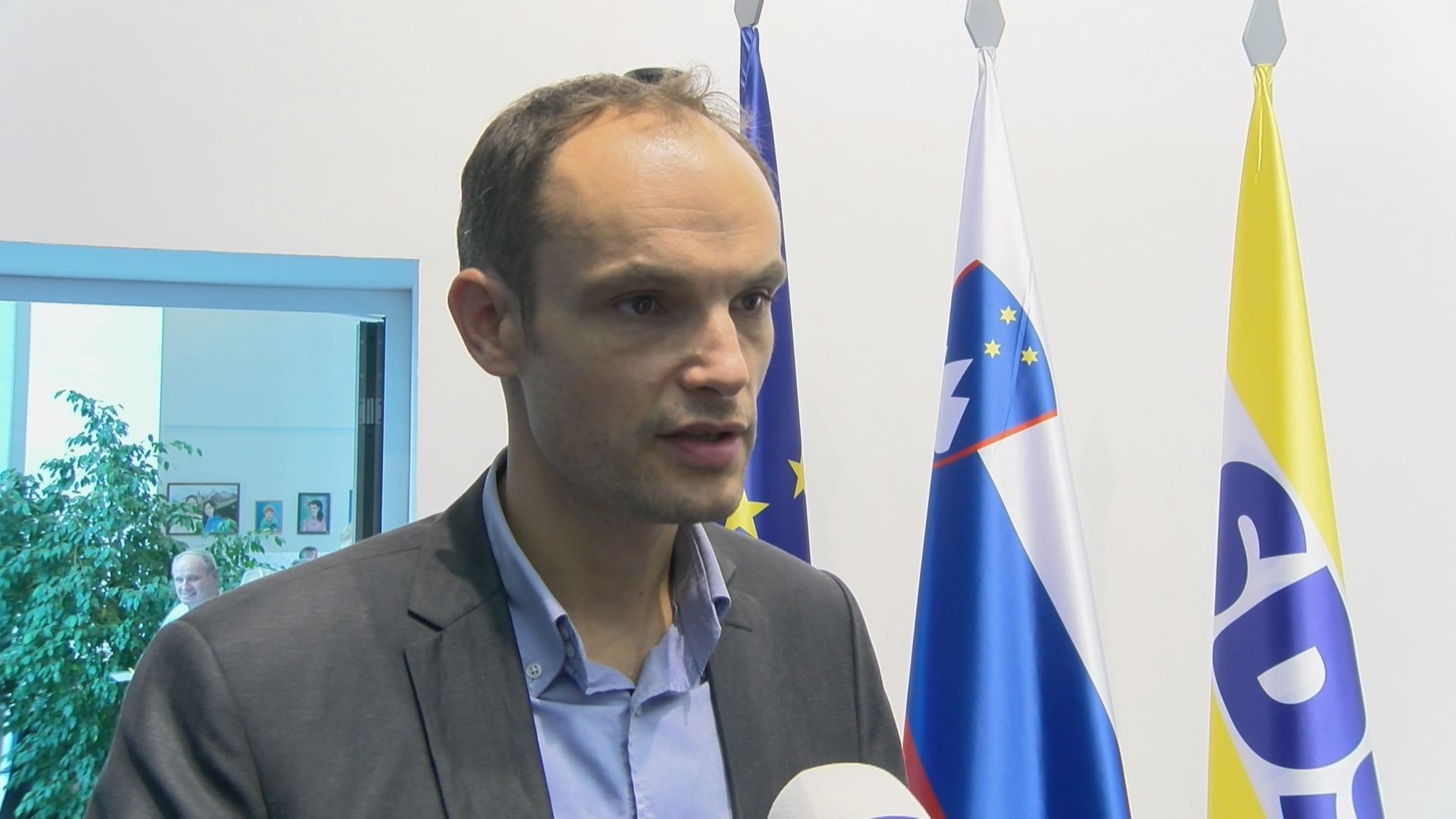 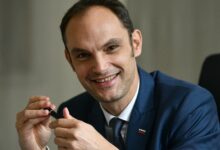 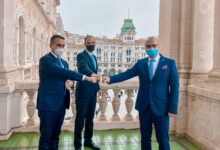 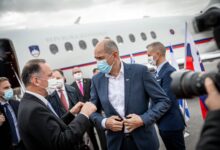 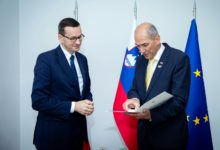 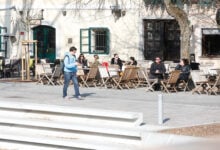 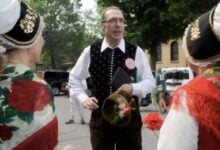 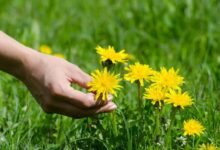