Due to the lawyers’ request for a constitutional review at a time of a record number of infections, a group of protesters gathered on the streets! Maribor citizen commented on the situation, saying: I am ashamed! 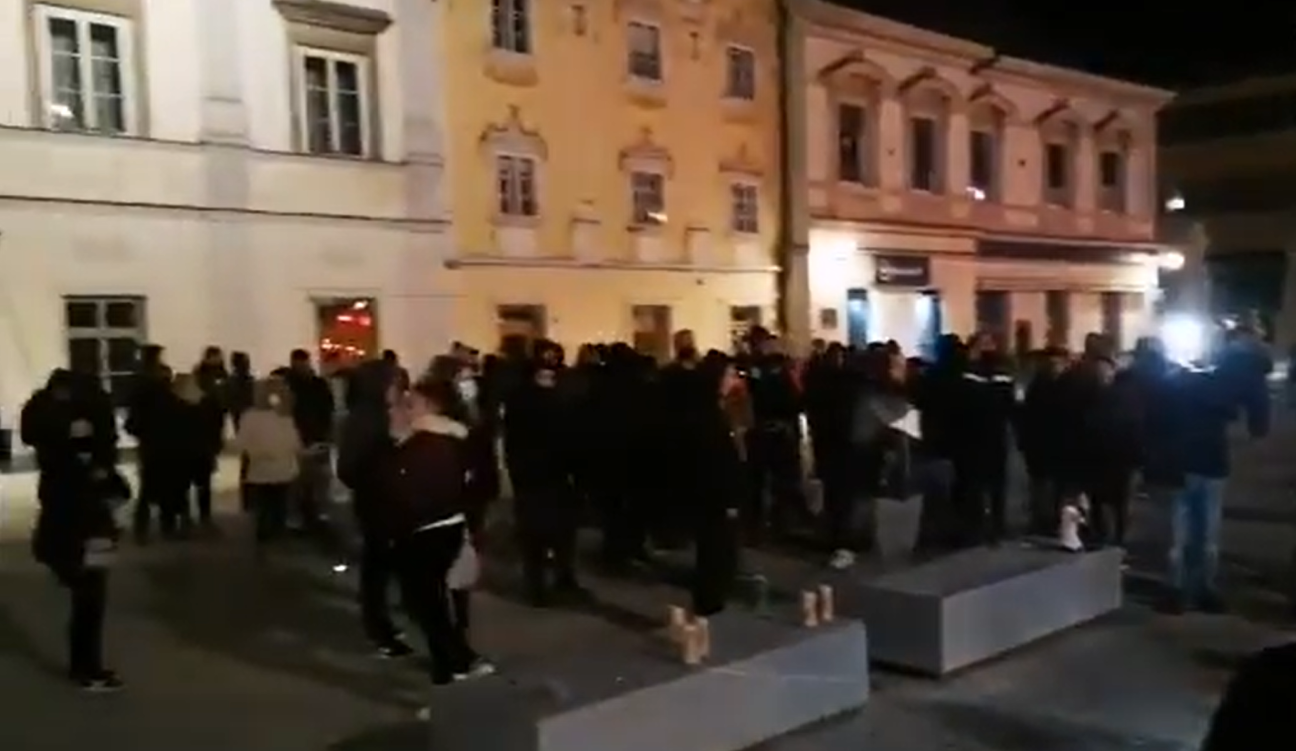 “Is this even possible? Today, we recorded more than 1,000 new infections, but some idiots decided to gather at a protest after 9 p.m. when movement outdoors is restricted, and now they are yelling: ‘We are Maribor!’ Today, I am ashamed to be a citizen of Maribor,” a Maribor resident commented on the protests against the restriction of movement from 9 p.m. to 6 a.m. A new record was set on Tuesday, as we have recorded as many as 1,503 new infections with COVID-19.

In Maribor, where the cycling protests were not as successful, a few people now decided that the newly introduced “curfew” could be the last straw, on the basis of which people could be incited against the government. Wishing that something would also be happening in Maribor and there would consequently be something to report on, the local newspaper Večer actively participated in the protest. Not only was there an incredibly sensational report on the rather obscure event published in the newspaper on Wednesday, but prior to that, they even tried to animate the local residents with headlines that hint at similarities with dictatorships (“For the first time in the history of Slovenia, a curfew is being introduced …”), and with the contextually completely inappropriate public appearances of two lawyers, Andraž Teršek and Damijan Pavlin, who warned us that the government is violating the constitution, as they believe the government should have declared a “state of emergency” before introducing restrictions on movement.

The protest in Maribor symbolically began at 9 p.m., on the newly renovated Main Square. A few dozen protesters gathered there, and in a verbal confrontation with the police, the protesters referred to the claims of Teršek and Pavlin, urging the police to read the constitution.

And even among these few dozen protesters, a conflict and verbal attacks occurred. A few protesters and Renato Volker were involved in the conflict. Volker was attacked, from what can be deduced from the footage, because he was allegedly undermining the credibility of the protests. During the day, Renato Volker put masks on the famous Maribor plague column.

As of Monday, new government measures have come into force, including a restriction of movement between 9 p.m. and 6 a.m. Exceptions include the elimination of risks to human life, health and assets, and other interventions, arrival to and departure from work, the performance of urgent work tasks, or access to and the provision of emergency services. And what did the “less government-friendly” media do? They “set” the trigger by writing an article about two legal authorities; they promoted the protests and covered every aspect in great detail, with an abundance of photo material, as if it were a great event. And in the end, they will wash their hands of any guilt, saying they were “simply reporting on what is going on.” 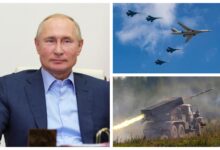 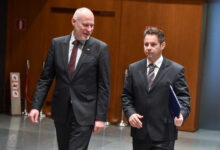 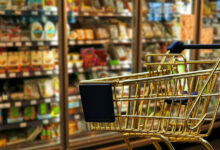 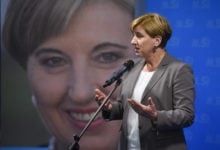 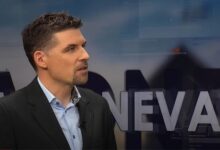 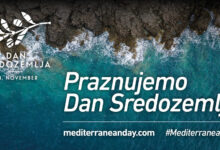 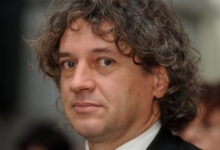 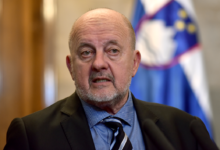 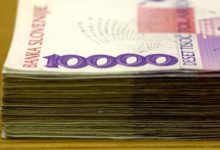