Eurostat: Janša’s first government brought the GDP of Slovenia very close to the European average, but now we are sinking deeper and deeper 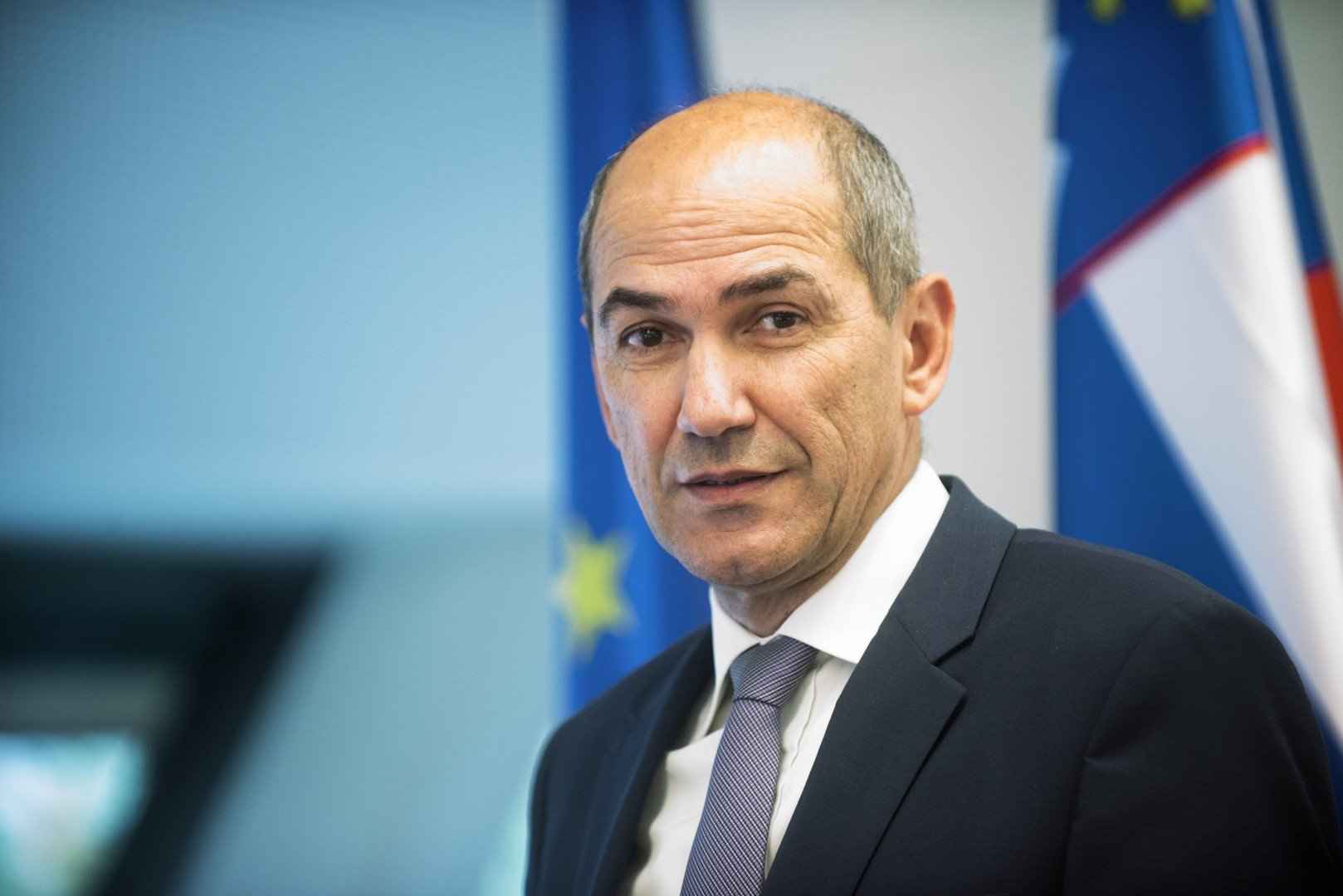 The last Eurostat report reveals that the per capita gross domestic product (GDP) of Slovenia, expressed in purchasing power standards, is 17 percent below the European Union average. This means that the Slovenian economy is currently performing at only 83 percent of the European average, which is practically 10 percent less than in 2008, when the mandate of the first government of Janez Janša came to an end.

In its four years in power, the right-wing government observed a constant economic growth, developing an economy that was performing at 93 percent of the European average, but in the last few years, ever since the beginning of the mandate of the left-wing triumvirate, the trend has been very negative. Ljubljana is also significantly behind comparable European capitals, though its Mayor Zoran Jankovič likes to boast that it is above the European average with 110 percent.

As reported by Eurostat, which divided Slovenia into east and west, the west of Slovenia achieved 99 percent of the European average in 2015 while the east achieved only 69 percent, which points to a more and more pronounced centralisation of the economy and is very reminiscent of the situation in former Yugoslavia. Ljubljana is the centre of the western region, but its economy is still not strong enough for western Slovenia to at least reach the European average.

Differences also exist between capital cities. Comparisons with Bratislava and Prague are definitely appropriate, both cities being capitals of countries that entered the European Union together with Slovenia in 2004. Already in 2003, the Slovak and Czech capitals have outpaced Ljubljana with regards to GDP, and during the mandate of Zoran Janković the gap has increased even more, in the case of Bratislava by as much as 80 percent. 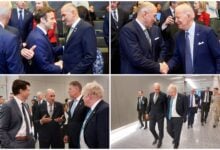 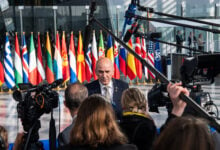 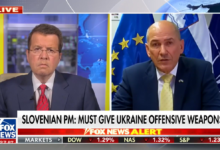 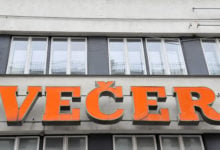 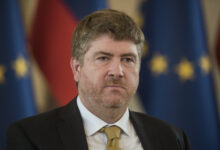 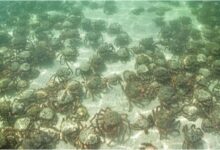 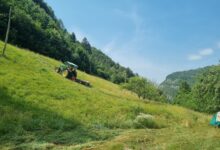 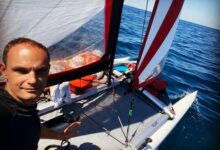 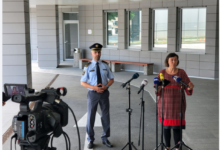 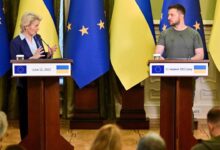