[Exclusive] We are revealing the connection of the extremists of the underground with the MPs of Levica! You can also take a look at how the anarcho-socialists are continuing to destroy public and private property! 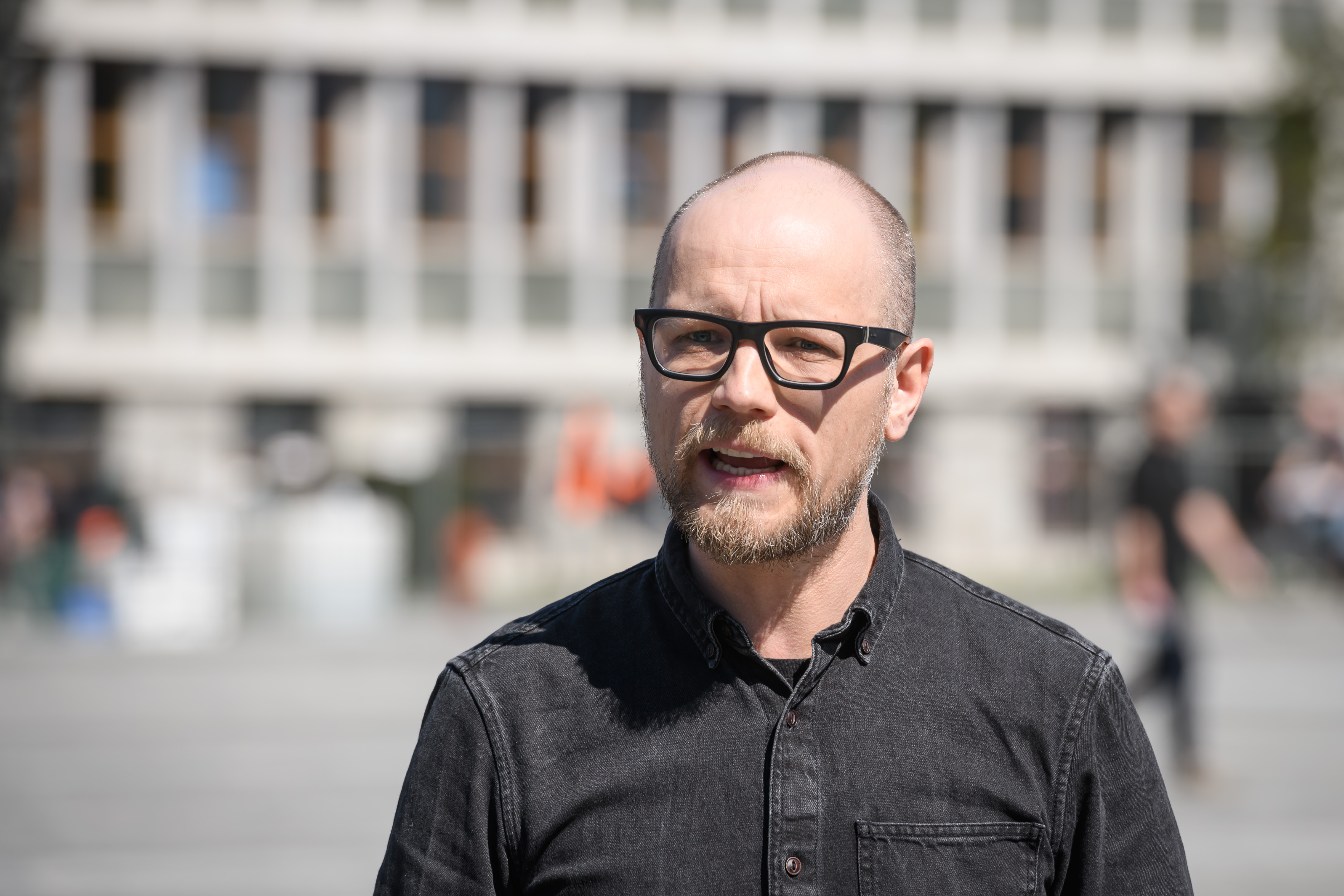 The extreme activist Nika Huliganjetta, about whom we have already previously reported, made fun of one of our articles on Facebook, and now we have revealed her true identity. In her extremism, she seems to be associated with the MP of the extreme party Levica, Primož Siter, and she is also friends with Domen Savič on Facebook, who has been working hard, in the spirit of totalitarianism, to destroy our media outlet for several years now. As we have discovered, Nika Huliganjetta’s real name is Nicoleta Nour. She is a 22-year-old student of Moldovan descent. She studies microbiology in Ljubljana, but devotes more of her time to activism than studying, as part of the group Youth for Climate Justice, which never runs out of ideas on how to stifle development and push humanity into poverty. We are also revealing how some people are opposing the current Government with exhibitionism, as well as the escalation of vandalism by the anarcho-socialists we have been witnessing in the past couple of weeks.

After our first report on the online underground of the extreme leftists, Nika Huliganjetta thanked us for our reporting, on a social network. She first made fun of our article, and shortly after that, it turned out that she is actually connected to the extreme left-wing party Levica.

The Member of Parliament Primož Siter, together with Huliganjetta, made fun of hard-working people. As is well known, at the age of 40, Siter does not have much work experience so far, and his position as the Member of the Parliament from the extremist Levica is actually his first serious “job.” As it turns out, Huliganjetta also hopes to follow the same path – she wrote that she hopes to never have a single day of service.

Nika Huliganjetta had apparently previously received some advertisement at the expense of the taxpayers, who are forced to pay the RTV monthly contribution. She was a guest of the socio-political worker Uršula Zaletelj on the show on VAL 202.

As it turns out, the extremist’s real name is Nicoleta Nour. She is a 22-year-old student of Moldovan descent, who studies microbiology in Ljubljana. She devotes more of her time to activism than studying, as part of the group Youth for Climate Justice, which never runs out of ideas on how to stifle development and push humanity into poverty. She recently wrote an essay for a competition on the alleged climate crisis, the role of the workers and society.

We must also point out that the extremist Domen Savič is among her friends. He has been trying to destroy our media outlet for several years now, in the spirit of totalitarianism.

The people are even opposing the Government with exhibitionism
The bizarreness of ways in which the people who do not have to work are expressing their opposition to the Government is intensifying. Among other things, they have started undressing and showing off from their windows! On Wednesday, we reported on the crimes of the anarcho-socialist organization Komunal 2.0, which, among other things, spray-painted the portal of the underpass of the Ljubljana railway station.

It appears they have been particularly active throughout the epidemic and have been destroying public and private property whenever the opportunity presented itself. Among other things, they also targeted the museums, and it seems that to despise our police officers, who risk their lives to provide security for our citizens.

This is how they described themselves on their website, komunal.org: “We are a website that produces media content from within the social struggles in Slovenia, and also offers media space to others who are developing alternative or movement-based media outlets, both in Slovenia, as well as elsewhere.” 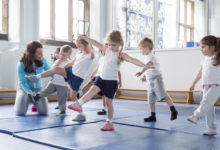 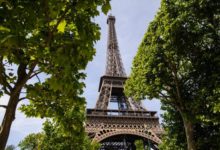