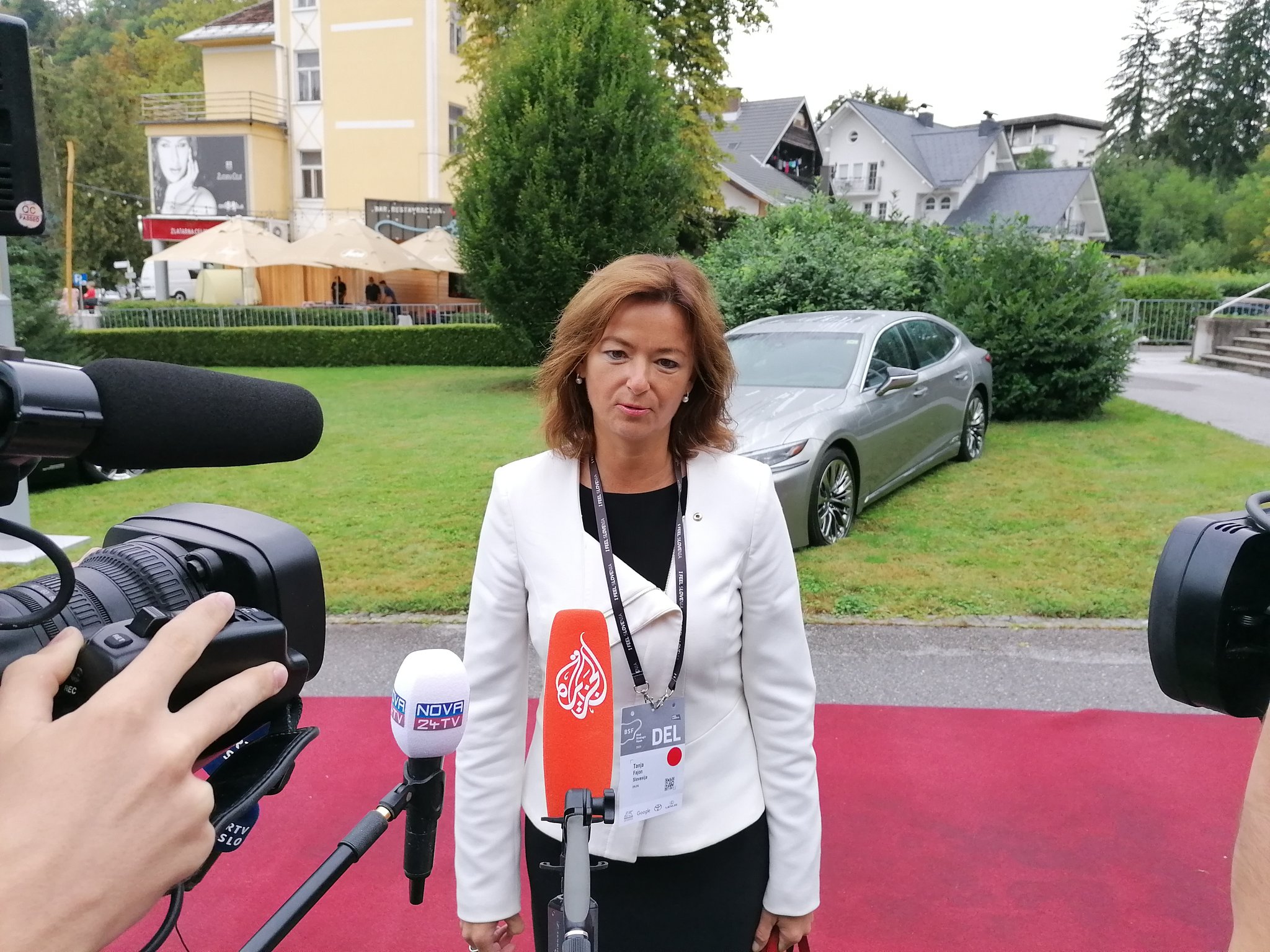 It was hard for Tanja Fajon to accept the fact that the 15th Bled Strategic Forum was also attended by the High Representative of the European Union for Foreign Affairs and Security, Spaniard Josep Borell from the Party of European Socialists, which Tanja Fajon is also a member of. This makes it obvious that her saying that she is concerned about Slovenia moving away from the core of the EU, does not make sense. In addition, she herself also attended the international forum.

Jožef Jerovšek, a former long-time member of the Slovenian Democratic Party (Slovenska demokratska stranka – SDS) and a connoisseur of Slovenian foreign policy, responded to the latest provocation by the leader of the Social Democrats (Socialni Demokrati – SD). “Since Borell belongs to the Spanish Socialists circle, his visit has greatly affected all those who are spreading the left-wing propaganda, and their thesis that Bled Strategic Forum is a right-wing meeting! And Conte, who is the Prime Minister of a left-wing government, is also here, as well as the president of the International Olympic Committee. A day of mourning for the left!” the former SDS MP replied to Fajon.

The 15th Bled Strategic Forum took place on August 31st, in Slovenia. It was organized by the Ministry of Foreign Affairs. The current government has managed to bring in the largest number of guests in the past seven years. The event was attended by the Prime Ministers of Poland, the Czech Republic, Bulgaria, Hungary, Croatia and Italy, as well as the President of Serbia, Aleksandar Vučić. Among the high-ranking guests were also the High Representative of the European Union for Foreign Affairs and Security Josep Borell, Managing Director of the International Monetary Fund Kristalina Georgieva, and the President of the International Olympic Committee Thomas Bach, as well as a number of foreign ministers.

Slovenian diplomacy has taken a big step forward
As the statements and actions of the Slovenian socialists show, we will not be able to achieve political unity in Slovenia regarding external policy any time soon, unlike Croatia, where the most important political actors are always united. This time, the left-wing political pole is particularly bothered by the fact that the current government has made changes in Slovenia’s long-standing, misguided external policy. In recent years, during the mandates of Foreign Ministers Karl Erjavec and Miro Cerar, it seemed rather confused.  Instead of establishing contact with other members of the EU, Slovenia was strengthening its external relations with Iran and Russia. And the strategy of the French-German train has pushed us to the margins of the EU Member States.

The turn that has happened in external policy under the leadership of the Minister of Foreign Affairs Anže Logar has proven to be the right one. Due to the cooperation with Hungary, Poland, the Czech Republic, and Slovakia in the negotiations for the financial perspective of the European Union, Slovenia has received more than ten billion euros for the upcoming seven years, of which six billion are grants. 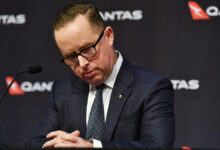 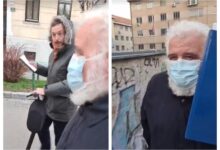 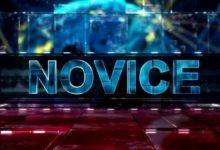 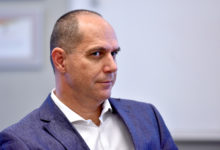