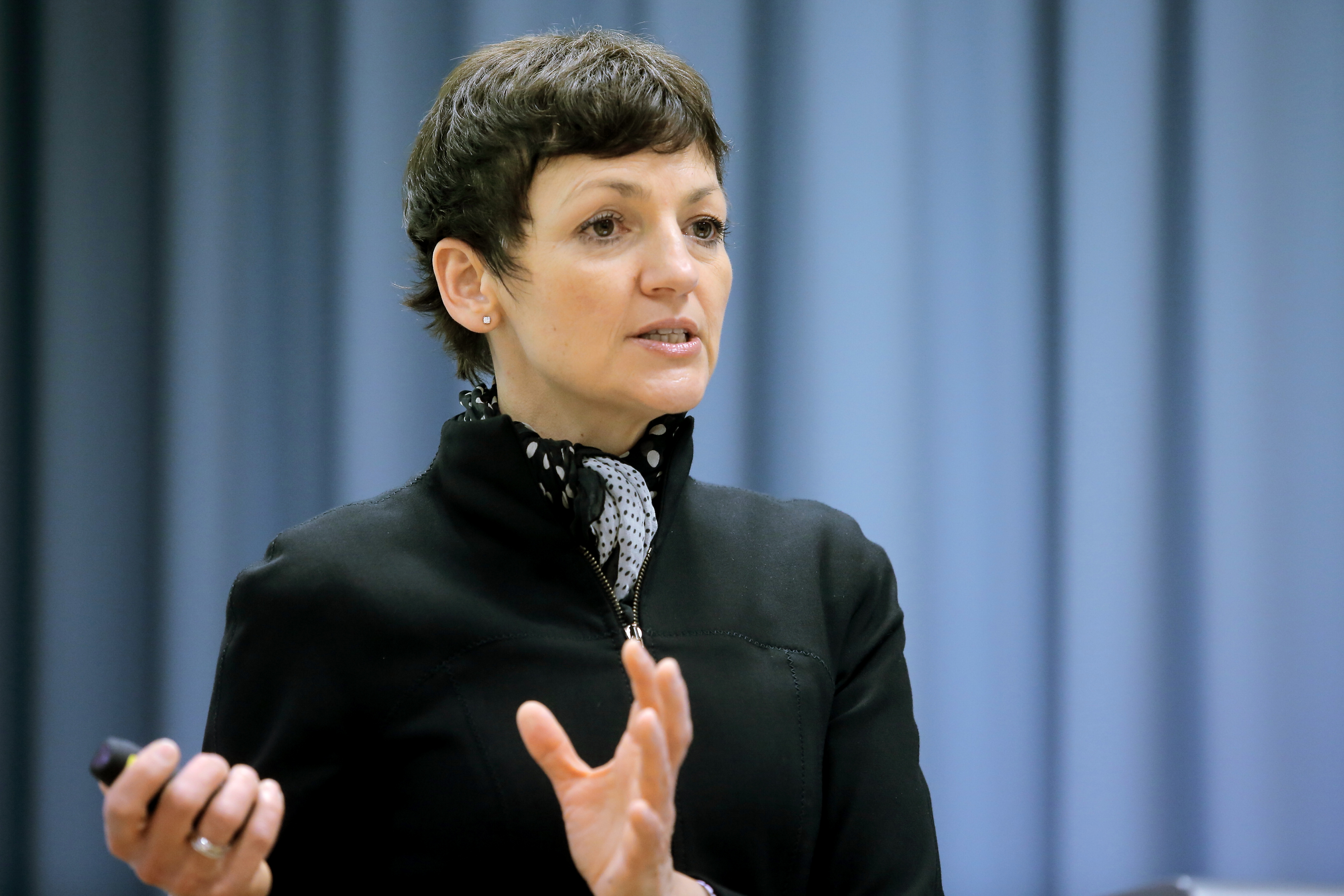 The Slovenian Ministry of Education, Science and Sport as well as the Ministry of Culture has proposed the minister of education, Maja Makovec Brenčič, as the most suitable candidate for a job at Unesco.

Half a year before the new Slovenian parliamentary election, it seems that the leading people within the Modern Centre Party (SMC) have had enough, at least based on their behaviour. While their coalition partners, the Social Democrats (SD), are already starting their election campaign, SMC seems to be preparing to withdraw from active political activity. For example, the minister of education, Maja Makovec Brenčič, has recently shown interest for a job at Unesco.

According to Dnevnik, the Ministry of Education, Science and Sport as well as the Ministry of Culture have put her on the very top of suitable candidates on instruction of the Ministry of Foreign Affairs, probably because of all her “achievements”.The achievements of Dr Maja Makovec Brenčič definitely reflect the quality of her term. She has still not implemented the decision of the Constitutional Court of the Republic of Slovenia on the financing of private schools. She ended up in trouble due to illegal allowances that she had received for regular standby duty at the Faculty of Economics in Ljubljana, not to mention the overpaid meeting expenses of the Slovenian Quality Assurance Agency for Higher Education. And the greatest of her achievements is definitely coming next to last at the Slovenian presidential election in 2017.

Minister Makovec Brenčič is not an isolated example
Makovec Brenčič is not the only one saying goodbye. The Slovenian justice minister, Goran Klemenčič, also a member of SMC, is running for commissioner for human rights of the Council of Europe. Based on his work so far, this is probably one of the more interesting positions he could have found. After all, when he was its president, the Commission for the Prevention of Corruption committed a series of irregularities, including an illegal report on the property of the then Slovenian prime minister, Janez Janša, which caused the collapse of Janša’s government.

So much about the responsible and moral unofficial code of SMC, with which Miro Cerar won the last parliamentary election in 2014. All anyone ever heard at the time was: “I’m Slovenian. I don’t complain. I look for solutions.”