Foreign Minister Logar made the opposition look like fools: Relations between Slovenia and the USA are at the highest possible level under this government! There were no relations before, and Šarec was embarrassing the country! 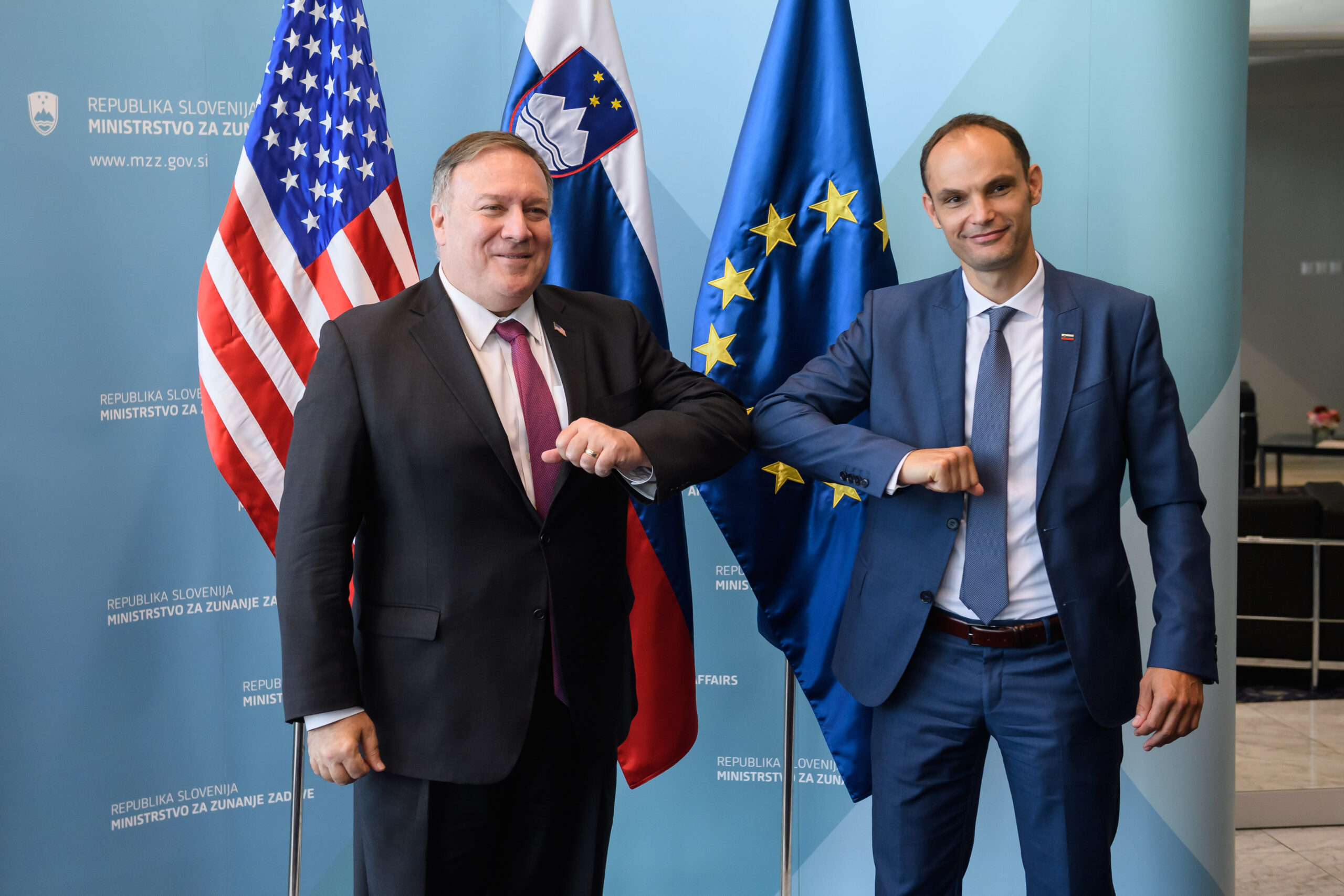 On Wednesday, the Minister of Foreign Affairs Anže Logar made it clear to the Committee on Foreign Policy that the relations between Slovenia and the United States are at the highest possible level, and that the messages, published by Janez Janša on Twitter referring to the recent elections in the USA, can in no way jeopardize the excellent relations between the two countries. He also called on the representatives of the opposition to take care of the interest of our country abroad and to support the positions of the current government of Janez Janša. “Stop making fools out of yourselves with such superficial issues. Do not reduce the discussion of transatlantic relations to a single tweet. Do you know what the transatlantic relations are, what is cooperation at all levels?” he responded to the opposition.

At the beginning of Wednesday’s meeting of the Foreign Policy Committee, Minister of Foreign Affairs Anže Logar clearly pointed out that the recent tweets published by Prime Minister Janez Janša regarding the U.S. presidential election, could in no way harm the excellent relations between the two countries. Logar was answering questions posed by the SD party MP Matjaž Nemec, Andrej Rajh from the SAB party, and Niko Prebil from the LMŠ party, STA reports.

Their questions referred to the views of the Slovenian Prime Minister, who already clearly showed his support for the Republican presidential candidate and the current President of the United States of America, Donald Trump, even before the elections, while pointing out certain worrying character flaws of Trump’s opponent, Joe Biden, which could seriously jeopardize the success of the leadership of the powerful country, if it were taken over by a representative of the Democrats.

Janša also congratulated the current U.S. President Trump soon after the first results of the elections were known. Later, the outcome in many of the states turned in favour of his opponent Biden; however, Trump and many others attribute this to the alleged electoral fraud, which is currently being investigated. According to MP Nemec, Janša’s tweets have “embarrassed the country in front of the whole world,” and Rajh expressed his belief that the Slovenian Prime Minister is “implementing a suicidal foreign policy.” Prebil also came forward, saying that Janša “had lost touch with reality once again.”

We have made great progress in the past eight months, before that, there were practically no relations between Slovenia and the USA
The SD MP also said that this was a “major scandal.” However, our Foreign Minister strongly rejected all these claims and also pointed out that such questions would otherwise be more appropriate for the Prime Minister himself. He also believes that the relations between the two countries are at the highest possible level, as the previous governments did not really think of this relationship as very important. He added that when he came to the post of Minister of Foreign Affairs at the beginning spring of this year, “the relations between the two countries were practically non-existent.”

Cooperation between Slovenia and the USA is not limited to one tweet but takes place on several levels
“Stop making fools out of yourselves with such superficial issues. Do not reduce the discussion of transatlantic relations to a single tweet. Do you know what the transatlantic relations are, what is cooperation at all levels? From the lowest administrative to the highest,” Logar made it clear to his parliamentary colleagues and expressed his belief that Janša’s tweets are not a disgrace to Slovenia. He added that he was much more ashamed when Marjan Šarec rejected the opportunity to address the European Parliament when he was still the Prime Minister.

Logar also rejected the question of when will the Ministry he heads congratulate the Democratic candidate Biden for winning the presidential election, saying he sends congratulations to the foreign ministers of other countries when they are appointed to their post, and not to the winners of elections, and even then, he sends his congratulations in writing, not over the internet. Logar also reacted sharply to the question of MP Rajh, who asked, “What do the German Chancellor Angela Merkel” and the other European colleagues think about Janša’s recent tweets. Minister of Foreign Affairs made it clear that “this question is not worth answering.”

In the last eight months, Slovenia has achieved remarkable success in its relations with the United States
“You must defend and represent the Slovenian interests when you come in contact with other, foreign deputies. I myself have always done just that. Regardless of the fact that I was part of the opposition, I still defended the interests and measures of the Slovenian government, and as the Minister of Foreign Affairs, I expect the same from you.” SDS MP Eva Irgl also made it clear that the current government is bringing Slovenia back to the diplomatic floor. Jožef Horvat from the NSi party also praised the “outstanding successes of Slovenian diplomacy.” He also complimented Logar, who responded by telling him that “the current government has managed to make up for the six-year vacuum in relations with the United States in just eight months.”

“The USA is our strategic partner. All the governments I have led, have built close, friendly relations with them. No matter which party the president of the U.S. was from. And this is how it will also be in the future. The hysteria of those who preferred to go to Moscow instead of Washington so far is completely unnecessary,” the Prime Minister Janez Janša responded to the numerous attacks, manipulations and spreading of misinformation in the media. Instead of useful reporting, the mainstream media prefer to deal with Prime Minister Janša’s tweets, aggressively attacking anything he writes and tearing it out of context, in order to be able to adapt it for the needs of their media attacks.

One of the most brutal media attacks happened recently, when Janša published a tweet, in which he supposedly congratulated Donald Trump on his re-election before the counting of the votes even ended, which put Slovenia in an awkward position.  Of course, Janša was not congratulating Trump, but the Republicans, who achieved a better result than in the previous election, in both houses of Congress. At the same time, he expressed his belief that Trump is the winner of the election, which is his personal belief, especially in the context of the many alleged irregularities and frauds that will be the subject of judicial trials. The most interesting thing is that those who attacked Janša, quickly congratulated Biden, even though the elections are far from having an official winner, and we will still have to wait a while for the official results. 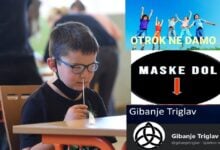 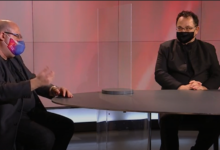 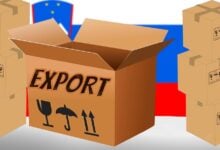