Former Constitutional Court Judge: Following the will of the people by keeping the name Tito’s street, would be unconstitutional 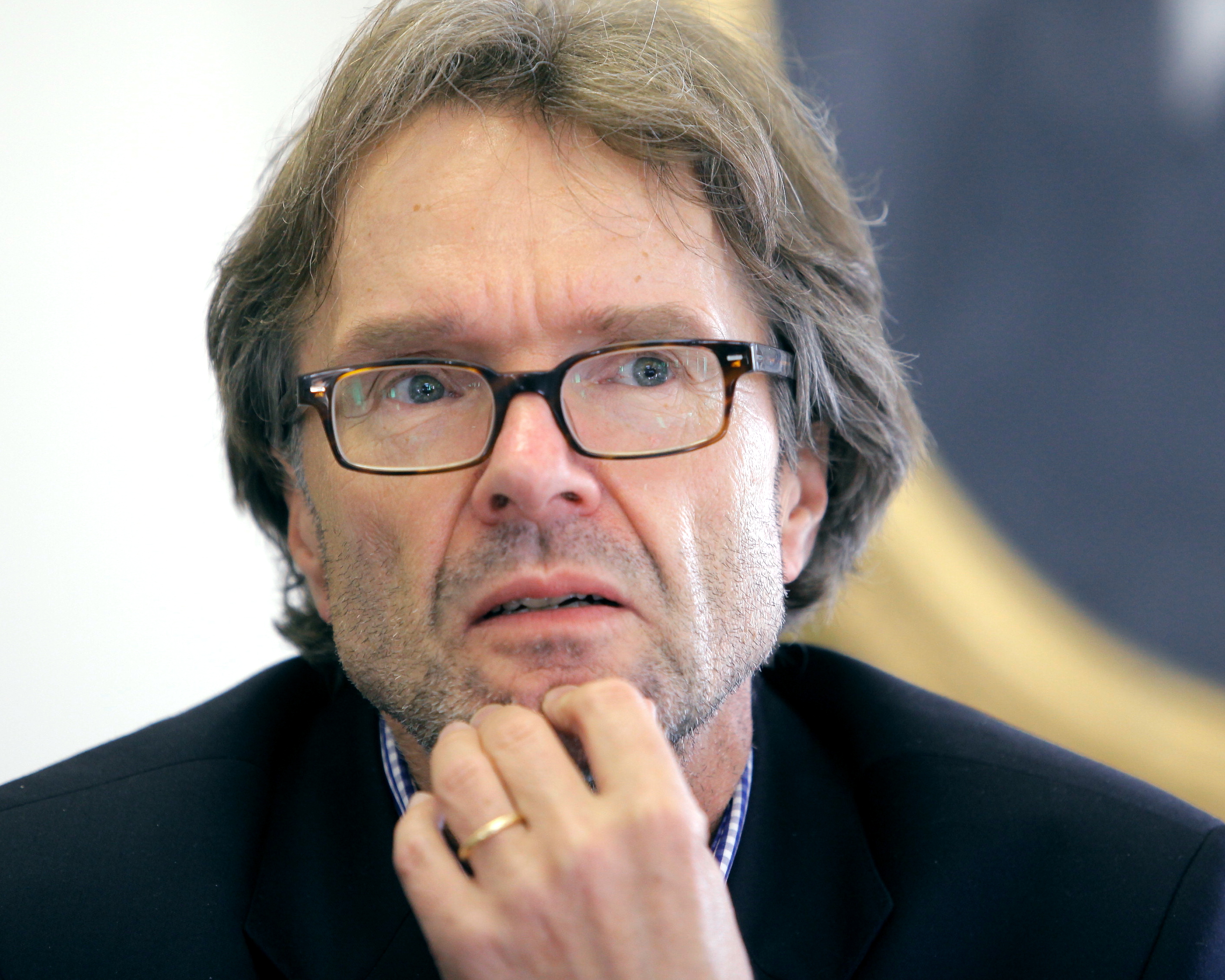 Former Constitutional Court Judge Jan Zobec’s opinion on the planned referendum on renaming Tito’s street (Titova cesta) in the municipality of Radenci, is clear: “Naming places after Josip Broz Tito, is unconstitutional. It is pointless to ask the people what they think, because if the people say, “Yes, we want the street to be named after Tito, this is what we want,” following their will would be unconstitutional, and to give power to their will is, in this case, unconstitutional. This referendum, which the authorities have decided on in order to find out what the will of the people is, is unnecessary. The constitution is above the will of the people. And the constitution is what the Constitutional Court must explain, just like it explained it in the “Titova cesta” case at the end of September 2011.”

As early as 2011, the Constitutional Court issued the judgement that naming streets in a way which glorifies criminal dictatorial regimes, such as the Yugoslav one, is unconstitutional: “In Slovenia /…/ the authoritarian glorification of the communist totalitarian regime by naming the roads or streets after the leader of this regime, is unconstitutional. A new naming of something in this manner, no longer has its place in today’s space and time, because this is contrary to the principle of respect for human dignity, which belongs to the very core of the constitutional order of the Republic of Slovenia.”

“Naming a street after Josip Broz Tito would not be preserving a name from the previous system, which would have merely been a part of history today.” The Municipality of Radenci has recently been considering renaming Tito’s street to Street of Slovenian Independence (Cesta osamosvojitve Slovenije), which certain people have temporarily prevented by initiating proceedings in the administrative and constitutional court. Thus, the renaming process was temporarily suspended, and the mayor of the Radenci municipality, Roman Leljak, gave in to pressure and announced a consultative referendum on renaming the street with the disputed name for October. With this, the question arises as to whether such a referendum is even constitutional, as the Constitutional Court has already ruled on the name “Titova cesta.”

Following the results in favour of the name Tito’s street would be unconstitutional
The local worshipers of the dictator Tito are not resting, but continue to defend the fossil remains of the former Yugoslav regime with all fours, even though the former regime did not care about human dignity throughout the time of its existence. To briefly sum up the whole saga: In addition to their request for a referendum, those who oppose the renaming of Tito’s street have also initiated proceedings before the Administrative Court. Therefore, mayor Leljak withheld the decision to rename the street. But the opponents also appealed to the Constitutional Court. And so, there was another delay in the process for the decision on renaming – this time, the delay was caused by the Constitutional Court. Given that the Slovenian judicial system works “with the speed of light,” it is clear that the whole thing would have stood still and not moved anywhere in any case. That is why it is not difficult to understand Mr. Leljak’s move, as he finally agreed to a referendum, which he did not support at first. But the renaming of a street should not be an obstacle in a democratic society.

That is why it is possible to understand Mr. Leljak’s move, as he finally agreed to a referendum, with which he did not agree at first. But renaming in a democratic society should not be an obstacle.

Lejlak will respect the will of the citizens
The mayor of Radenci, Roman Leljak, also shared his opinion on the matter. He has also appealed to the Administrative Court but was then instructed that he must continue in the direction of holding a referendum. As this also entails high court costs, the municipality of Radenci then decided to withdraw the renaming decree and hold a preliminary referendum, which will take place on October 25th, 2020, when the people will decide whether they want Tito’s street to be renamed to Street of Slovenian Independence. Leljak assures that if the results of the referendum showed that the majority of the citizens are in favour of changing the name of Tito’s street, the municipal council of the municipality of Radenci would adopt a decree on the very next day and rename the street. “But if the will people show that they want the street to keep its name, the name will remain, what else can we do? It is what it is. And besides, in a few months, the elections for a new mayor will be held, but that is not my business anymore,” the mayor of Radenci explained. 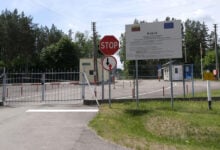 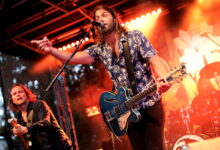 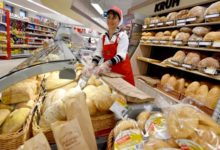