Gašper Tič was part of Ljubljana’s acting elite, who lead turbulent lives: Little sleep, alcohol and drugs throughout the night, police looking the other way 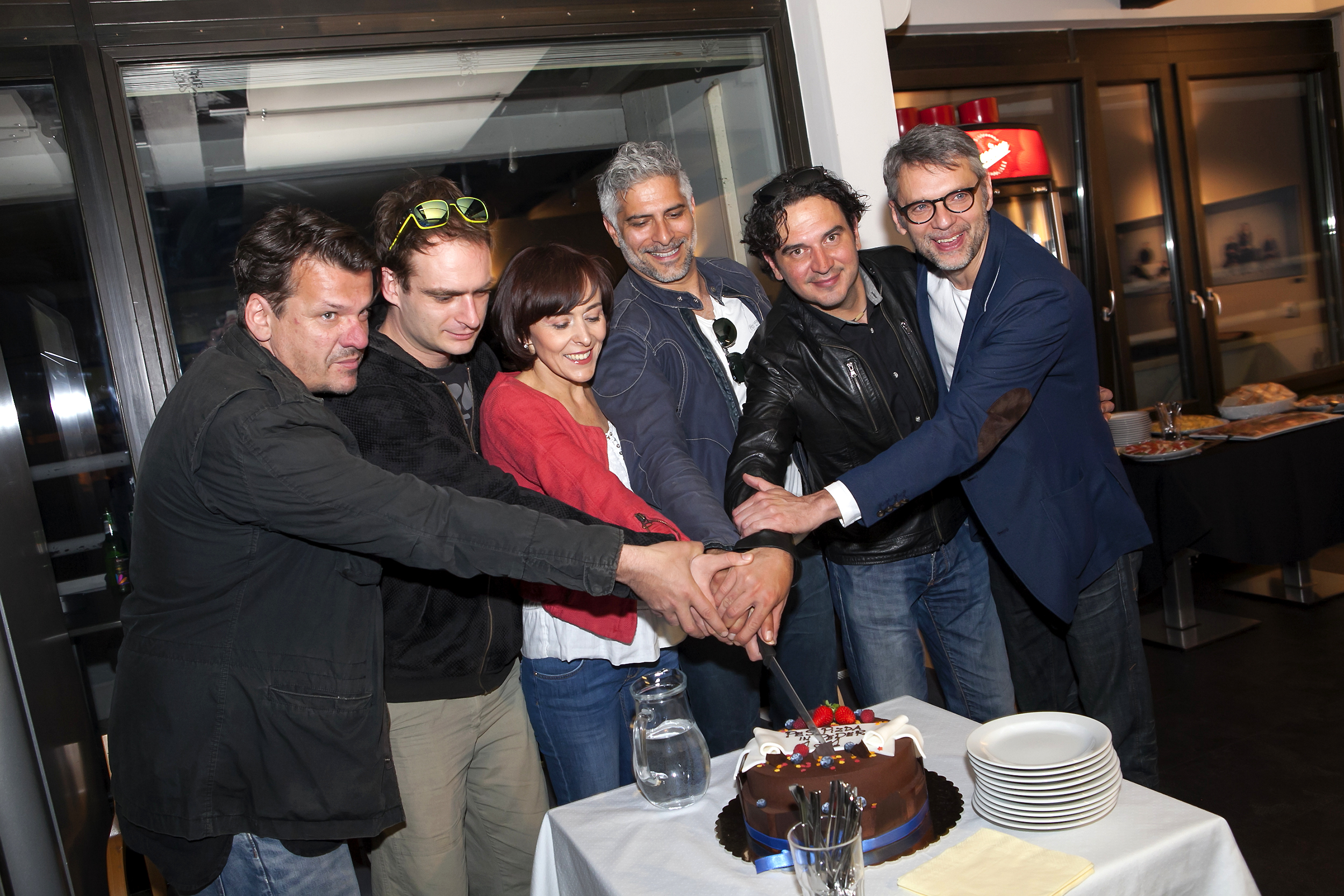 Almost a month and a half has passed since the death of famous actor Gašper Tič, but the police has still not released any information on the background of the cruel murder on Trubarjeva street in Ljubljana – in the early hours of a Sunday morning, 20-year old Stefan Cakić stabbed Tič with a kitchen knife more than ten times, left him lying in a pool of blood, and then two hours later called the police. While Cakić’s main motive for the cruel act is still unknown, the former prospective goalkeeper at NK Radomlje remains in custody, awaiting the start of his trial, but the indictment against him has not been issued yet. There is still little public discussion about Gašper Tič’s secret life – the homosexual lobby is putting a lot of pressure on the press, which has already been reported by Nova24TV, and a lot of pressure is also being exerted by theatre circles. However, why does Ljubljana’s acting elite want journalists to stop investigating the double life of their colleague? According to our information, they are afraid that details of their own double life would come to light as well – from Gašper Tič not being the only bisexual and open supporter of the LGBT community to the revelation that many others are also daily under the influence of alcohol and illicit drugs.

A source who wishes to remain anonymous has revealed how a day of an actor belonging to Ljubljana’s so-called acting elite actually looks like. Those that are not married and do not have children are even more liable to lead such a life. In the evening after a performance, they usually stay out until morning, drinking large amounts of alcohol; many of them also use “hard drugs”, the most popular of them being cocaine. Even smoking marijuana is not a public secret any more. Allegedly, the police know about this but do not act due to a silent agreement.

Many members of Ljubljana’s acting elite get little rest; they come home in the early morning hours, drunk and under the influence of other substances, and they sleep little since they already have new obligations later in the morning. Usually, this involves rehearsals and filming, then they take some time for lunch, which is followed by a short rest and performances towards the evening. Many of them perform in more than one show a day, so their work continues into the night, but after they are done, they are in no rush to get home. The story repeats itself, the performances are followed by relaxation involving large amounts of alcohol, and the socialising continues into the early morning hours.

The acting elite parties in Klub 12, where drugs can be obtained all night
Let us recall. During the investigation, large amounts of cocaine were also found in the flat of deceased 44-year old actor Gašper Tič, where he had been killed by 20-year old Stefan Cakić, and during an examination of Cakić’s blood, investigators allegedly found traces of a rape drug, which further encouraged rumours that Tič had drugged and raped his attacker. Supposedly the drug can also be acquired in the Klub 12 night club in Šentvid, which is frequented by famous actors and entertainers.

On Monday, journalists at the Reporter were scandalised by photographs from a play titled Pes, pizda in peder (“Bastard, cunt, and fag”) on which director Primož Ekart holds a knife to the throat of the author of the text Gregor Fona with a broad smile across his face. They asked who would be crazy enough to write a play titled “Bastard, cunt, and fag” and why none of the actors that are scandalised by online comments from degenerates were disturbed by the title of the play or thought about how an actor in the role of a “bastard”, “cunt”, or “fag” would feel.

The official indictment against Cakić, whose detention has been extended, has still not been issued, and there are rumours that the 20-year old, whose psychological state is allegedly very poor, is being tried behind closed doors. We asked the Local Court in Ljubljana whether the trial will even begin in autumn or whether it will be postponed until a later date and also why it should be necessary for it to be hidden from the public. We are still waiting for the answers.