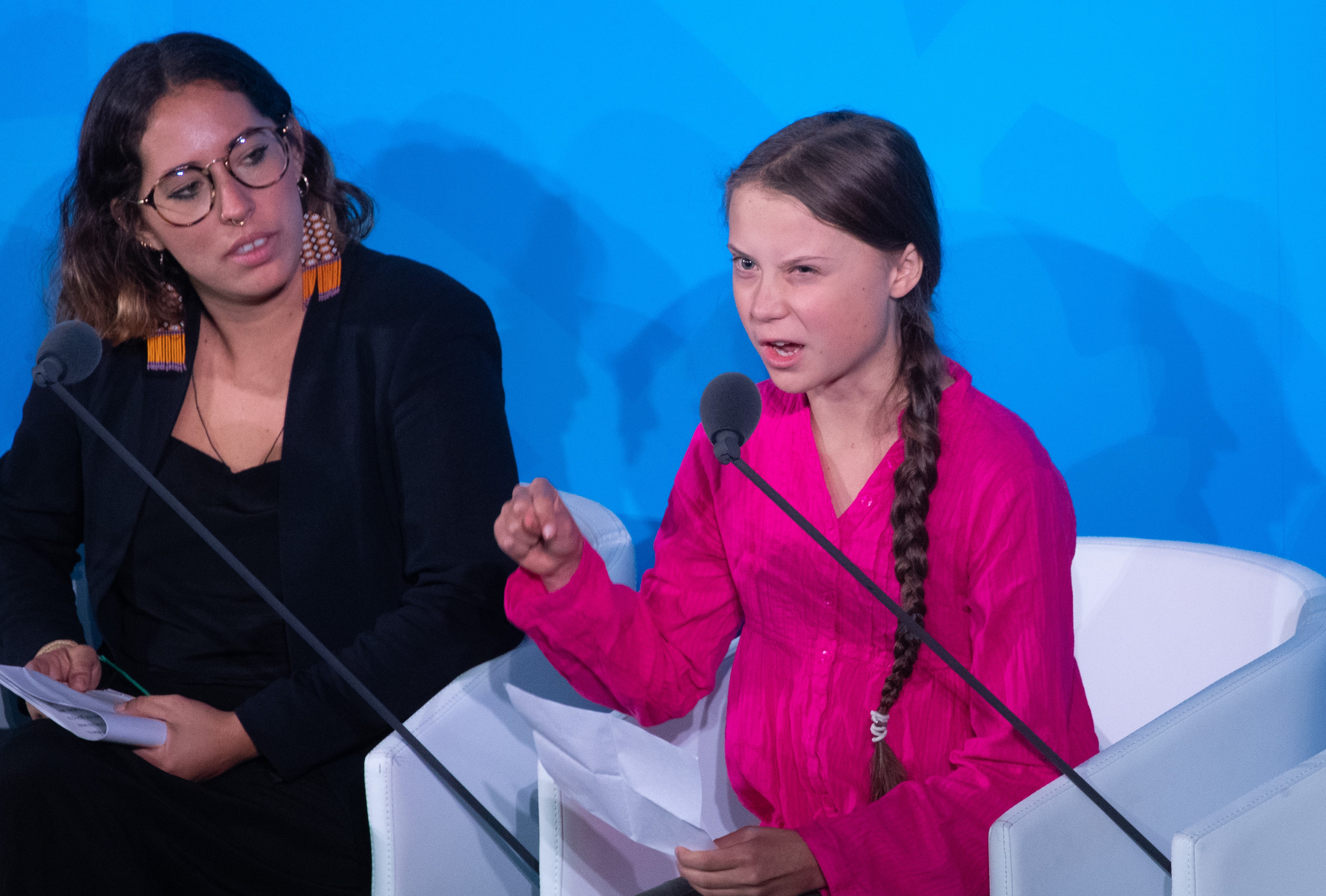 “How dare you, Greta Thunberg?” reads a petition signed by nearly 15 thousand Canadians who oppose the teenage activist’s arrival in the country only a few days ahead of the elections to campaign for climate protection. Greta joined a rally in Calgary, Alberta, where the world’s most ethical oil companies employ hundreds of thousands of workers. Rebel News journalist Keean Bexte managed to speak with Greta in person, but when he asked questions, the climate worrior ran off and her handlers threatened to call the police.

Alberta is one of the largest and most oil-rich provinces of Canada, where the oil industry provides a livelihood for many. The government, as well as the federal and provincial authorities apply strict regulations in the sector to minimise its impact on the environment. The oil companies are is close cooperation with the government to protect the health and safety of the both their employees and the residents.

This is why many people in Alberta were outraged that infamous climate alarmist Greta Thunberg, the advocate for the reduction of toxic gas emissions and the arch enemy of fossil fuels, paid a visit to the province just days before the general elections. Hundreds of protesters gathered during her event to voice their support for Alberta’s oil and gas companies, with members of the local government deciding to stay away from Thunberg’s climate strike.

During the climate event Alberta’s premier Jason Kenney headed to the Keephills power plant to celebrate the launch of a new pipeline that will supply natural gas to replace crude oil. Speaking at the ceremony, he reminded climate protesters that the power they used to charge their iPhones the day before came from that very power plant, along with the power they used to amplify their loudspeakers at the protests. He added that the Keephills power plant will halve its greenhouse gas emissions thanks to practical solutions, whose foundations were laid at the ceremony. Keean Brexte, the Canadian journalist who launched the petition drive in connection with Greta’s Canadian appearance managed to interview Thunberg in a hotel. He asked her several questions and shared the interview online.

Bexte, a journalist for the Canadian website Rebel News, first asked Greta why out of all the Canadian cities she chose to visit Calgary, an oil city, instead of staging demonstrations in China or Saudi Arabia. The journalist is also heard asking Greta why she criticised Alberta’s climate polluters, who paid her to do that, and who wrote her agenda. The journalist also asked Greta’s father whether he perceived it as harmful to expose a child with a mental disorder to travelling across the globe. Keean Bexte also pointed out that Greta Thunberg was invited to visit Alberta just a few days ahead of Canada’s general election, which appears to be a good campaign trick by the New Democratic Party and the Green Party. On that note, the journalist asked Greta and her team who was financing them and their trip.

Eventually, Greta decides to speak, claiming that she never talks about politics and is not in Canada to contribute to the election campaign. She opined that climate change was not politics but science. Yet when the journalist asked her whether she expected a technical or a political solution, she was unable to answer. Instead, we hear another girl, who threatens to call the police. The video also shows the emblematic climate worrior’s father eating a banana, in Canada. He is holding a disposable cup in his hand. At the end of his report, the journalist draws attention to his petition. Itstates that Greta Thunberg is currently filming a BBC reality show on the world’s oil companies and has come to Alberta to attack the oil industry in the final days of the election campaign. He also notes that Greta has never criticised China or Saudi Arabia and wonders why she choose to attack the world’s most ethical Canadian oil industry.

The signatories of the petition stand up for ethical Canadian oil and gas companies and respect the rights of workers in the industry. They oppose Greta’s foreign-funded eco-activism and reject her criticism. Finally, they articulate their own question: “Greta Thunberg, how dare you interfere in our federal election?” 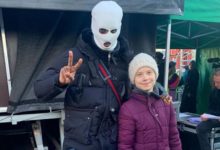 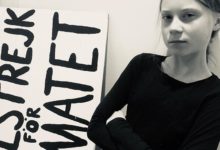 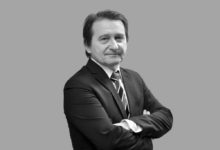 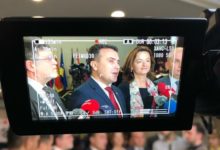 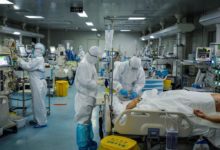 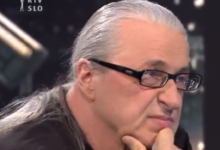 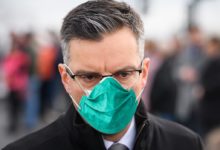 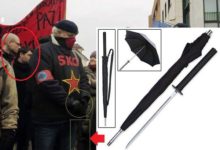 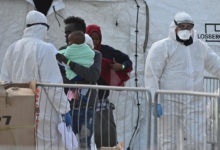 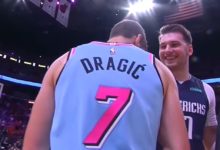 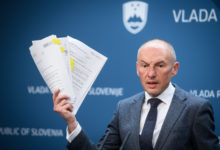 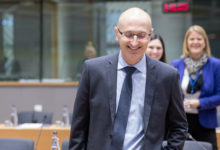 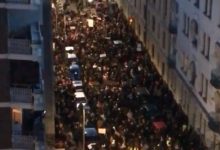 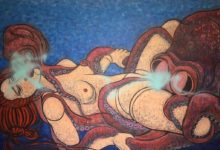