Han’s companies have transferred over 2 million euros to Dubai accounts for a company in liquidation! 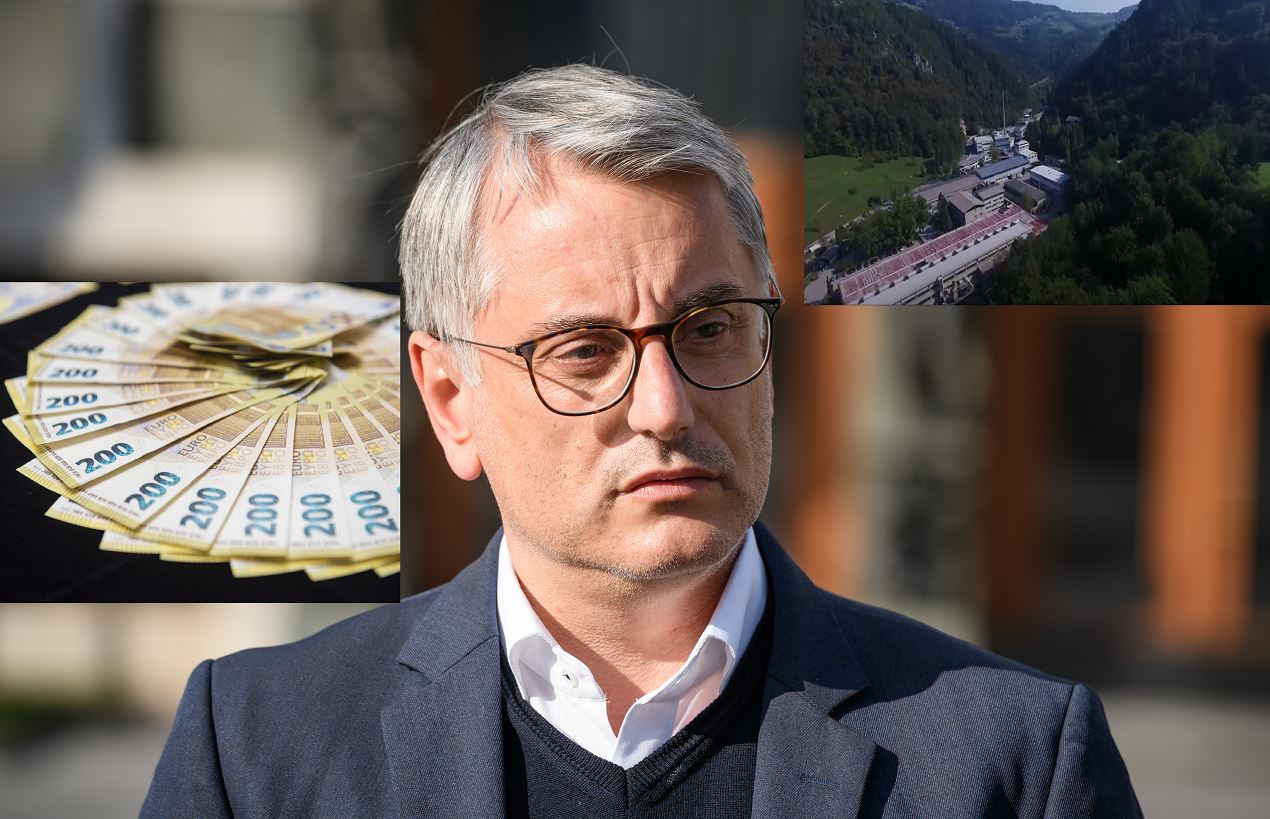 A network of companies owned by SD’s Matjaž Han, together with the company Radeče papir Nova, Ltd. (hereinafter referred to as RPN) and other helpers related to it (mayor who is also a member of the SD party and director of the company Tomaž Režun, Member of the Board Leopold Povše, Member of the Board and entrepreneur Mateja Kajzba, Financial advisor and supervisor in Abanka Alenka Težak) have in the years between 2016 and 2018, as indicated by the publicly released data (AJPES balance sheets) and the findings of a court expert in economics and taxes Gabrijela Petek, transferred over 2 million euros to the accounts of the Emkaan Investments L.L.C. in Dubai. What is particularly interesting is that the aforementioned company started liquidation proceedings on August 1st, 2018. We have already notified the Office for Money Laundering Prevention of the case.

This raises the question of whether different bodies of the SD party are also being funded through the fictitious remittances since this is clearly a skillfully organized activity with signs that indicate a possible crime. According to the expert opinion of a tax expert, the aforementioned have caused damage to the budget of the Republic of Slovenia with the fictitious invoices and remittances, by making covert payments of profit participation instead of disclosing the income tax base for the RPN company, Ltd.

According to publicly available data, RPN is also the owner of 100 percent of the company Muflon, Ltd. for the disabled. It is clear from the publicly available information that Muflon is a recipient of state aid and that it maintains claims from RPN Ltd. They, however, transfer the received liquid assets to Dubai through fictitious accounts. Which means that they are re-drawing budgetary resources through the companies Muflon and RPN Ltd., and then transfer them to offshore companies in liquidation. These transfers amount to a total of whopping 2 million euros.

We have already written about the employment company for the disabled Muflon – as the disabled are socially deprived persons, the state will cover the costs of the contributions for the disabled employees. But we have learned from reliable sources and Ajpes that the employees of the company are not just people with disabilities, but most of the workers and the entire management of Radeče papir Nova Ltd., which means that Radeče papir Nova Ltd. saves tens of thousands of euros per month by breaking the official law, and all that on the shoulders of the taxpayers. Former Minister of Labour, Family, Social Affairs and Equal Opportunities Anja Kopač Mrak, another prominent member of the SD party and a former secretary in the former Prime Minister Marjan Šarec’s office, is the one that made sure they can now do this without having to hide it.

M&M International Ltd., the family-run company of the richest MP who comes from the SD party, Matjaž Han, is run by his wife Ljudmila Han. The company has a good business relationship with the largest state-owned company Petrol and the Radeče papir nova, a company, which is run by Radeče mayor Tomaž Režun and Leopold Povše – both members of the SD – and which is facing numerous allegations of irregularities and breaches of the law. In 2018, Han’s company signed as much as 275 thousand euros worth of contracts with Petrol, which represents almost half of the revenue for the company, owned by the MP of the Social Democrats. In addition to Petrol, his wealth was also accumulated through lucrative contracts with Pivovarna Laško, on which we have previously already reported. It is also clear from the audit report and based on other media coverage that M&M International also works with the municipality of Radeče, and others.

The extent of the SD party members as staffers in state-owned enterprises clearly proves, that the Social Democrats also often provide jobs for their wider family. Matjaž Han’s example, in particular, confirms this thesis, as he has deployed a number of staff members that are close to him, to help him maximize his earnings. His connection with the Radeče papir Nova and the municipality of Radeče through his family business is obvious, so it is not surprising that he works well with the aforementioned businessmen. Mateja Kajzba has, however, denied the allegations that she is in any way connected to the Han clan.

Anyhow, we have notified the Office for Money Laundering Prevention of the fact that Han’s network of companies has already transferred more than 2 million euros to the accounts in Dubai. We also asked them to comment on the matter. 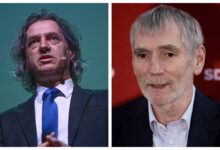 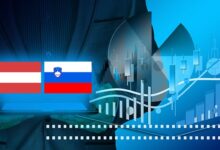 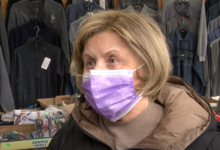 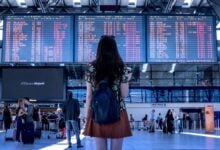 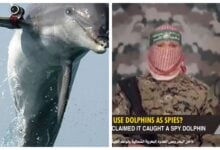