Have you heard of Kučan’s clan – a mafia-like group from the League of Communists, whose aim was to economically control Slovenia after its independence and assure the survival of their children? 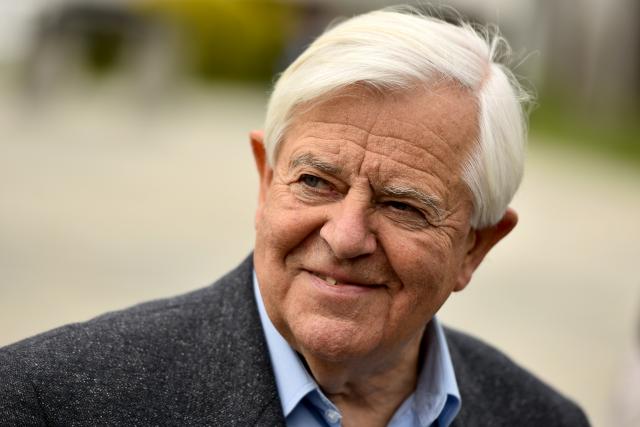 After a disgraceful article in which the editor-in-chief of Mladina, Gregor Repovž, characterised the waiting lines in Slovenian health care as a prime example of its accessibility, Kučan’s magazine embarked on a new task. On Friday, the magazine attacked the children of officials of the Slovenian Democratic Party (SDS) and their occupations. The 20 children of the officials and deputies, which had been employed or appointed perfectly legally, were labelled “Janša’s clan” – a very unfortunate comparison if they wanted to create a story similar to the real political thriller “Kučanov klan” (Kučan’s clan) by the famous publicist Danilo Slivnik, which exposes the mafia-like background of the communist plundering of Slovenia as well as the patronage and nepotism of the post-communist left under the presidency of Milan Kučan. His work also concerns Safti – UDBA’s letter-box company from Trieste, the predecessor of today’s KB 1909, which is connected with the ownership of Mladina and had been involved in the depletion of the Slovenian health care system through overpaid medical materials.

To divert attention away from leftist nepotism and the embarrassment of trying to justify money laundering in front of the European parliament, Mladina decided to attack SDS. The article was written by Borut Mekina, the man who had denied that there had ever been any illegal and criminal money laundering at NLB. But Mekina was not the only one who has crossed the line of good taste recently. In a previous edition of the magazine, the editor-in-chief of Mladina, Grega Repovž, had written that the reason for long waiting lines in health care is its public accessibility. This shameful and inhumane statement had shocked everybody, as Repovž had apparently wished to take away access to health care.

Mekina’s drivel was published under the title of “Janšev klan” (Janša’s clan). Not a very imaginative title inviting us to read a not that interesting text, especially if we compare it to the political thriller of Danilo Slivnik, the book titled “Kučanov klan” (Kučan’s clan). The latter describes the criminal background of the former communist structures around Kučan that took over politics, banks and state-owned companies. It also describes the UDBA methods of money laundering, and paints a thoroughly critical picture of the events of that time, the consequences of which are still visible today.

Kučan’s clan is still leading Slovenia towards its doom
Let us now focus on the clan which took everything that Slovenians have ever had – Kučan’s clan. It caused people so much grief that the data and disclosures required an entire book. Written by Danilo Slivnik, the book focuses on how Kučan’s clan, with its headquarters in Murgle, politically and economically controlled the country. To get rid of political competition, it even arranged affairs such as the “Depala vas” affair, with which they removed Janez Janša from his position as the Slovenian defence minister. And Janša’s last affair, the Patria affair, which has finally turned into dust, would be able to fill a whole new book about Kučan.

To conceal the truth about criminal activity within Kučan’s clan, they are making a caricature of the matter by attacking the so-called clan of Janez Janša, which does not even exist, unless one considers it to be the 20 legally appointed or employed children of important members of SDS.

Predictions are coming true, and it is forbidden to discuss the tragic consequences of Kučan’s government
As recently as 20 years ago, Slivnik wrote about the red dictators who had received a “systemic command” to start the privatisation of companies. We will not waste words on the type of consequences this brought about and the tragic destiny that awaited multiple companies. Twenty years later, Slivnik’s predictions are coming true. “We can only hope that the conditions do not get even worse and that Slovenia does not completely turn into Kučan’s private government where no one is able to act by their own will and is entirely dependent upon the great boss,” wrote Slivnik at the time. Unfortunately, this is exactly what has happened.

Who is responsible for the revolutionary outbursts of the socialist self-governance within the Port of Koper, the change of staff inside the Slovenian bad bank, the chasing away of foreign capital and the moral and material failure of Slovenia? Kučan’s clan, lobbies and those that he is in fact supervising. Ultimately, it is not surprising that the media is silent about it. They are creating new clans with abandon but keep silent about the one that actually exists. The clan had no major difficulties with the media from the very beginning. Some were part of it from the very start, some surrendered to it and others were recruited by it.

Before the collapse of Yugoslavia, Kučan’s clan adopted a decision concerning the survival of their children
The inner circle of the Organisation, as the group around Kučan was named by Slivnik, adopted a decision in 1989 on taking measures to ensure the survival of their descendants, expressly committing to never allow the change of regime to affect them. These descendants now constitute the main core of the Slovenian political left. The entire public sector filled with offspring of the communist elite does not seem to bother them, for they know that weeklies like Mladina will continue to work nicely under their instructions. As a consequence of the permanent governance by communists and their successors, Slovenia has become a country where the privileged positions are reserved only for them – first-class citizens. If your last name is Kučan, Türk, Kontič or Masleša, you are one of the lucky few that have been born with a silver spoon in their mouths. Their descendants are guaranteed a well-paid job from the day they are born.

Leftist networks are everywhere: just look at the children of Kučan, Turk, Kontič and Masleša
Špela Kučan was appointed as a representative of the Republic of Slovenia at the United Nations in Geneva, received a reward in the form of a position at the Slovenian Ministry of Foreign Affairs and also worked at the Slovenian Intellectual Property Office. The Slovenian inspection body initiated a procedure against her and the office due to illegal media activities, and it turned out that Špela Kučan did not have any diplomatic experience. Her sister Ana Kučan also surprisingly gets most of the public-sector work connected with territorial planning and architecture. The former Slovenian president Danilo Türk and the Ljubljana mayor, Zoran Janković, have also taken advantage of their connections. Janković publicly supported Türk’s presidential candidacy, and Türk supported Janković’s projects, which also included the failed Stožice project. Türk’s daughter, Helena Türk, then got employed at the Ljubljana Castle public institution. Mitja Kontič, the son of Velenje mayor Bojan Kontič, became involved in his father’s politics, and at the time of his presidency at the youth forum of the Social Democrats (SD) in Saleška dolina, he was appointed as the lessee of the Velenje campsite without much experience at 25. Samo Masleša has also found himself among the children of influential parents. In 2013, the son of Branko Masleša, the former president of the supreme court of the Republic of Slovenia, was chosen out of 81 candidates as the leader of sports programmes at the public sports institution Šport Ljubljana. The other son, Marko Masleša, received a position at the local court of Koper. These are only a few examples of nepotism among the visible representatives of the Slovenian left; if we wanted to list all the other instances of brutal staffing and the creation of a negative socialist selection, we would run out of ink.

With all this depravity and degeneration on the Slovenian left, who has had an exclusive right to govern for the last 26 years, having built on 45-year-old foundations, with thousands of their descendants on the gravy train, the scum bags at Mladina have the audacity to attack 20 children of the democratic opposition. 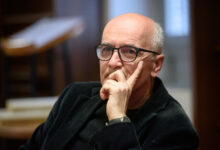 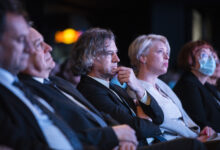 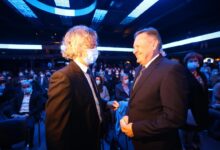 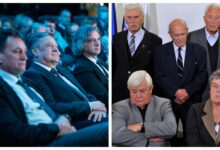 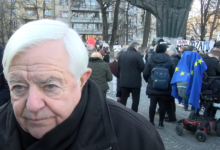 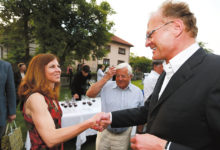 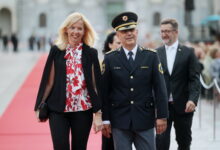 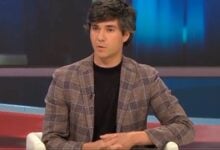 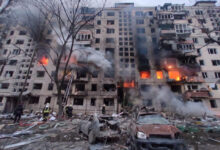 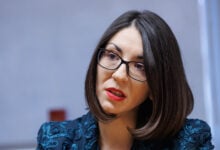 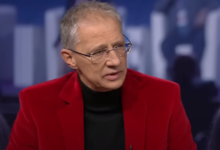 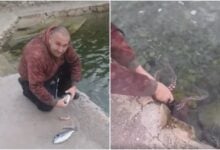 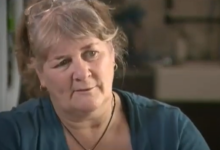 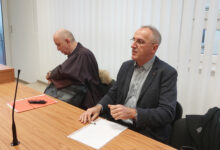 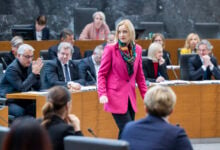 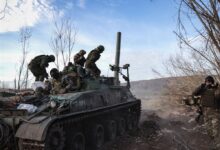 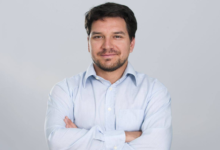