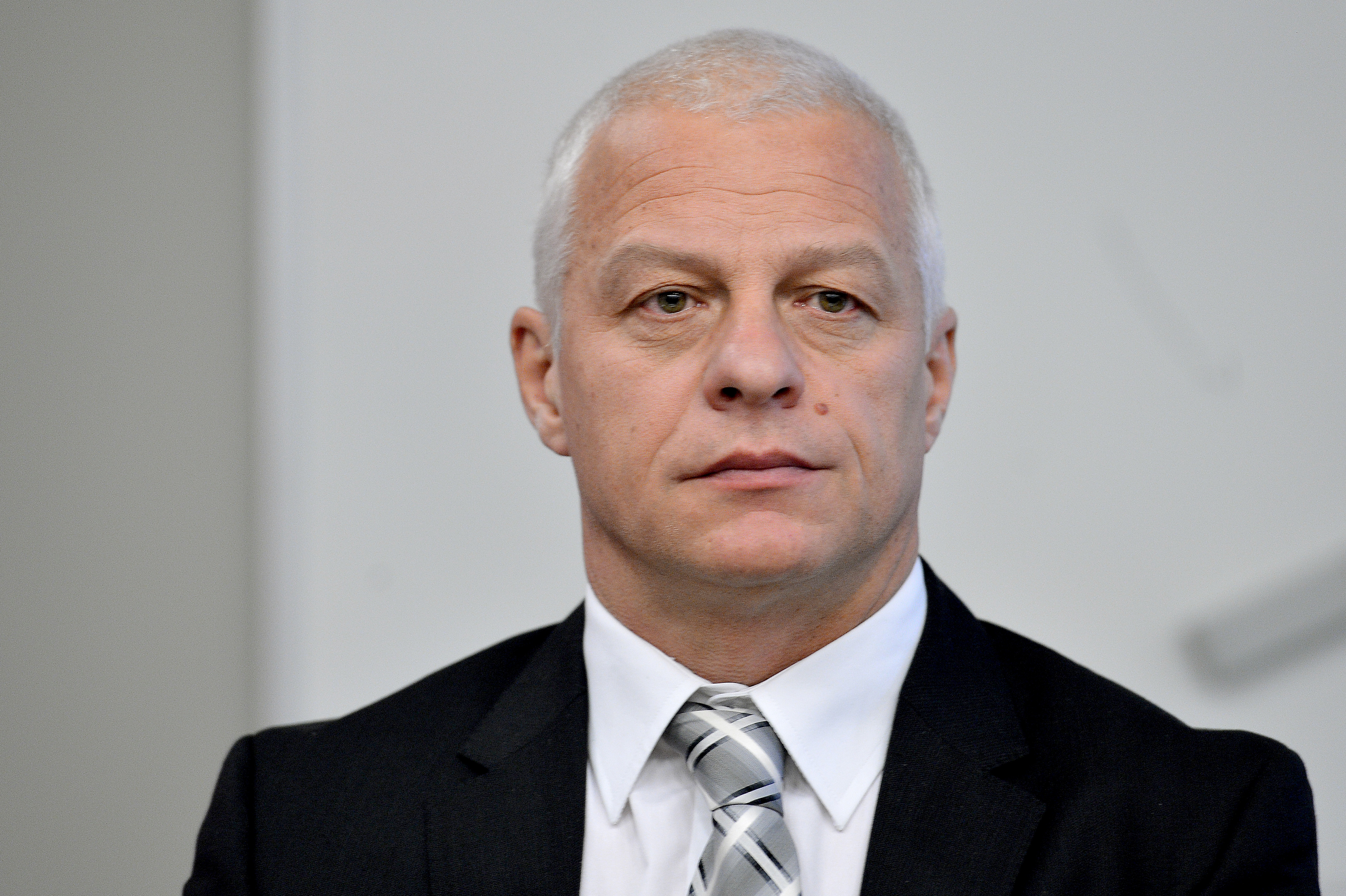 Slovenia entered the year 2019, yet we do not hear of any police actions involving the laundering of the Iranian terrorists’ billion in the state-owned NLB bank, which was recapitalized by the citizens in the last quarter of a century with four billion euros. Darko Majhenič has been acting as the head of the NPU (National Bureau of Investigation), its official council will now have to choose among five candidates who applied for the tender.

A few weeks ago, we started publishing a dossier about Drago Kos, a colleague of the NLB and of a network of criminals, which ensured that the documents remained in the drawer and that the investigation did not resume after the deadlock. The appointment of the new head of the NPU will undoubtedly be an opportunity to move matters forward. The citizens who have recapitalized the NLB with billions have the right to know where their money went – Kos’s company R.U.R., after the contract was signed in 2014, was initially paid by NLB 250 and after some public pressure, 218 euros per hour!

Criminally Rich People Among Kos’s Associates
We have already revealed that Kos had arrived to NLB with a strong network of collaborators and that RUR already had a deal with NLB’s Simon Golub, a criminal, former head of the financial crime and money laundering department, who kept the Farrokhzadeh case in a drawer, was paid more than 12 thousand euros, on the account of the Banka Celje bank. Since it was a net lease contract, we can say with certainty that Golub worked for Kos. Golub’s life path ended in 2013, while he was being suspended as a police officer. He was suspected of, according to daily Večer, “having saved” some suspects before the hearings of their colleagues in exchange for a cash prize. This was done, among other things, by keeping certain documents “locked away in a drawer.” He died after falling from a ladder, the day before the hearing.

The police officers Ljubinko Volmut and Srečko Smodiš earned significantly more than Golub from Kos’s company. According to the net release contract, the first earned more than 60 thousand euros while the latter more than 54 thousand euros, in the account of the Banka Koper bank. Volmut was the second man at the Koper Police Administration. The public began to pay attention to him after his exceptional increase in property, which we already reported on. Smodiš sometimes performed the service of Chief of the Criminal Police Office of the Koper Police Administration.

How did Šušteršič Come to Work for the Commission for the Prevention of Corruption and How Much did He Earn?
Kos was also in contact with the former head of the organized crime department of the criminal policy office at the Ljubljana Police Directorate, Zlatan Šušteršič Šuc. He got approximately as much as Golub, something over 12 thousand euros, were paid by R.U.R. to Šušteršič’s NLB account before the deal was concluded with NLB. Šušteršič was also a contractor of the Commission for the Prevention of Corruption, the records of his cooperation with the Commission are still kept by Google. 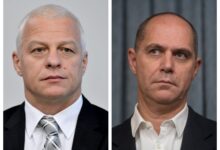 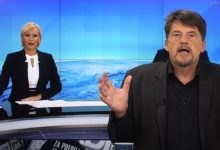 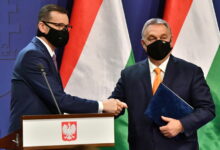 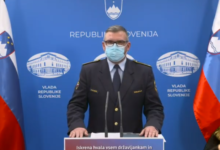 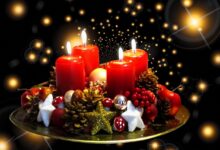 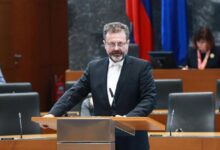