How Šarec’s Government set up a maritime pilotage monopoly for the country, just before they stepped down!

During Alenka Bratušek’s time at the Ministry of Infrastructure, the Ministry prepared a plan for the nationalization of the maritime pilotage, which had previously been a commercial activity. At the time when Šarec’s Government in resignation was only conducting routine business, they had issued a decree stipulating the provision of maritime pilotage by a public company, founded by the state and managed by the Slovenian State Holding Company. They also established a pilotage company, Kopp izobraževanje, at the Port of Koper. What is interesting about this is that the regulation allows the new state-owned company to operate at a loss, which will have to be covered by the taxpayers.

Due to controversial links between the regulation makers and the management of the Union of Maritime Crane Operators (Sindikat žerjavistov pomorskih dejavnosti – SŽPD), known for threatening the uninterrupted operating of the Port of Koper in the past, a criminal complaint was filed at the National Bureau of Investigation and a procedure was initiated with the Commission for the Prevention of Corruption due to suspected corruption, unlawful and unethical conduct, and lobbying offenses.

The unionists of SŽPD and its president Mladen Jovičić, along with Luka Koper’s Workers Director Vojko Rotar, were supposedly already talking about the leadership positions in the new state-owned company, and according to the information from the media, Vojko Rotar would assume the role of Director of the new state-owned company. According to some media reports, during the time of organizational preparations for the new state-owned company, an illegal collection of personal data of the maritime pilots, now employed by the private company Piloti Koper d.o.o. (Koper Pilots), was going on. Supposedly, the collected data included information on the years of service of the pilots and boat masters, their existing employment contracts, and payroll. The legal basis of this act has never been explained.

A violation of economic freedom
While the legal professionals objected, stating that maritime pilotage services are an economic activity, for which free economic initiative and free competition should be ensured, and that the interference with economic freedom is only allowed if there are legitimate reasons in the public interests for such a measure, the regulation makers kept quiet. They were also not convinced by the fact that the establishment of a state monopoly in the field of maritime pilotage was illegal since there were no legal grounds for such a measure. At the same time, we have not heard any assessment of the budgetary implications of such a decision, because, with an act like this, the state is liable for damages for the removal of a private company from the market.

The Ministry’s arguments that the nationalization was necessary due to “emergency situations” or “situations where the pilotage would be seriously threatened” proved to be false, as the Ministry’s representatives never cited specific events that would represent a serious threat to the pilotage, nor did they explain to the media, when in particular in the last 23 years had the maritime pilotage been disrupted to such an extent that it caused a delay in the Port of Koper. In fact, the opposite is true. Piloti Koper, a company that has been engaged in this activity for the last 23 years, explained that “24/7 and 365 days a year, we ensure the smooth running of the aforementioned service, which is confirmed by the fact that during this entire period, there has not been a single case where failure to provide the service impeded or even compromised work at the Port of Koper.” This is also evidenced by last April’s event, which – without the professional conduct of the pilot from the mentioned company – could have ended with an ecological catastrophe or a major accident (due to ineffective instructions of the Slovenian Maritime Administration, as evidenced by the Report of the Naval Accident Investigator at the Ministry of Infrastructure). Later, the pilot Andrej Gorup received a recognition award for his professional actions, from the same Ministry that wanted to destroy the company he works for.

Constitutional review and internal audit
In view of all the facts, Piloti Koper has addressed the Government with a call for an internal audit, as they believe that the regulation allowing the exercise of maritime pilotage exclusively to a public company, is in direct violation of the constitution. According to the media reports and the Information Commissioner’s order, they are convinced that the actions of the officials who conducted the procedure for adopting the regulation show obvious signs of corrupt practices. They also believe that the conclusion of a contract under this regulation is fraught with corruption risks that, by law, result in the nullity of such a contract.

According to the company, the regulation, together with the contract, if actually concluded, constitutes an unauthorized interference with the free enterprise initiative guaranteed by the constitution, as it establishes a normative monopoly in the exercise of maritime pilotage. “The prohibition of the pursuit of an activity results in the total expropriation or nationalization of the pursuit of maritime pilotage activities and the consequent substantial economic damage which the state will have to bear, and, of course, persons involved in the adaptation of the illegal and unconstitutional decree and contract,” they wrote.

The new state-owned company, which is scheduled to start operations on May 11th, 2020, does not currently have employees or logistical infrastructure that would allow it to operate and ensure smooth pilotage. The experts have also pointed out that if the new Government does not change the unwise plans of the former Šarec’s Minister Alenka Bratušek, this will pose a high risk for the entire Slovenian logistics and operations of the Port of Koper. 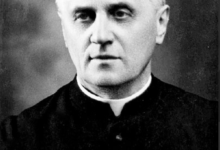 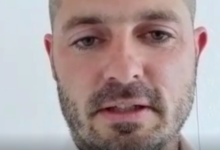 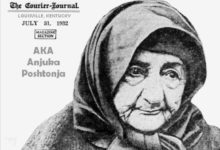 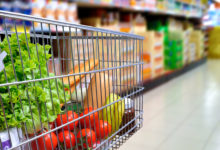 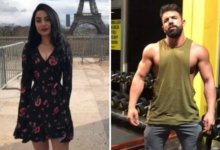 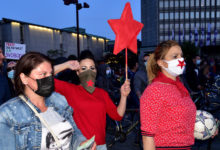 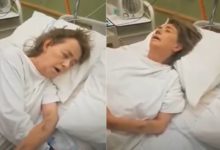 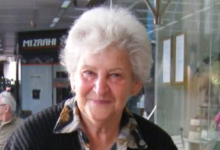 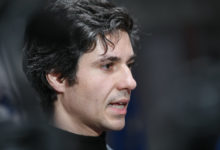 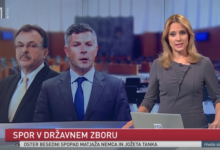 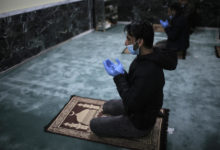 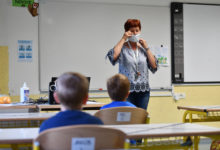 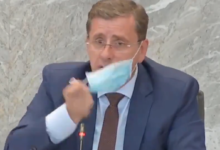