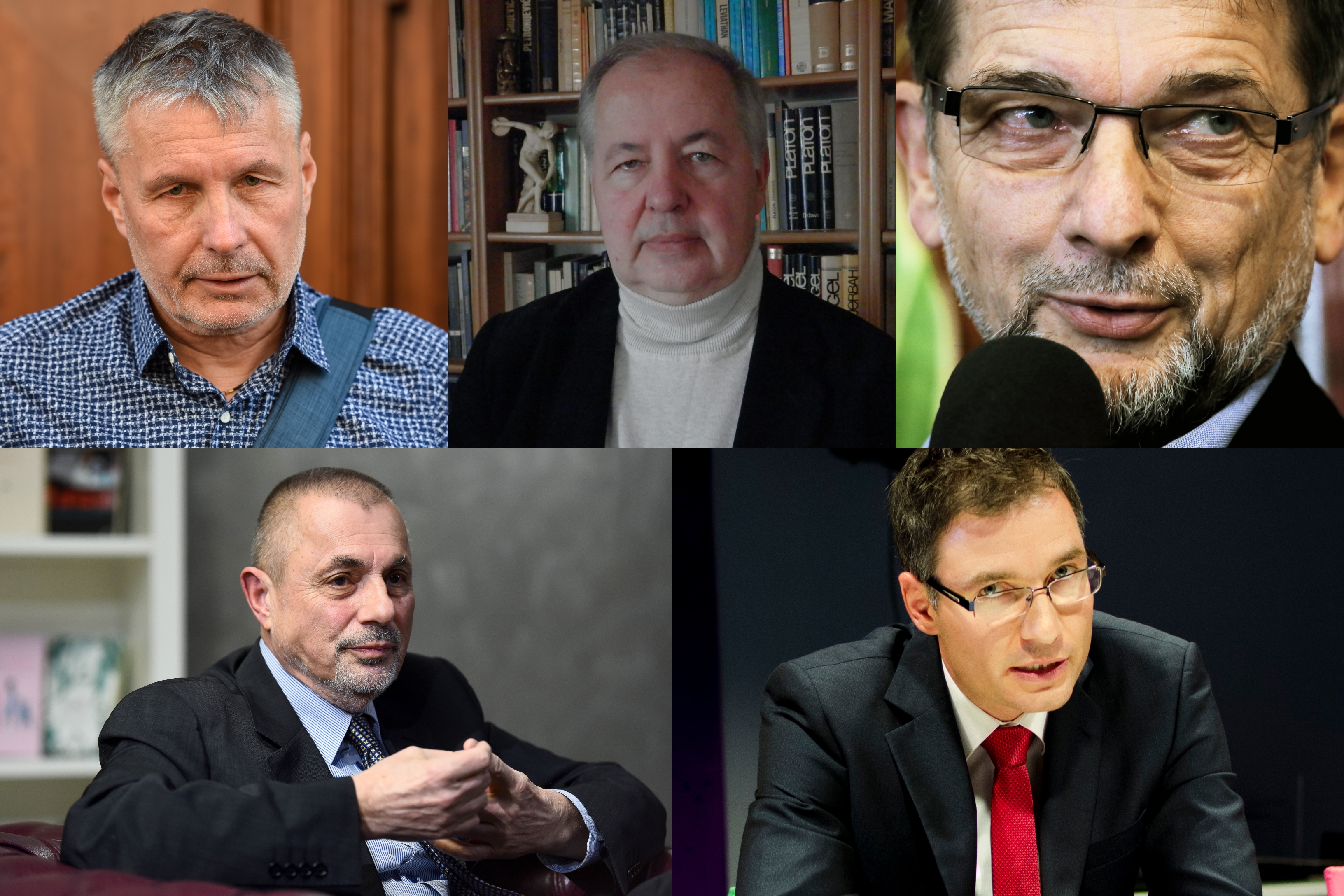 Since the authoritarian left will not allow for free discussion in the temple of democracy, we decided to ask some of the stakeholders what they think about the possible changes to the media legislation. Most Slovenian politicians note that Slovenian media legislation is outdated and needs to be updated. However, both RTV Slovenija and the political left started screaming and shouting about how this would deal a fatal blow to the national media outlet. Which is obviously an enormous exaggeration.

“Of course, this won’t be the end of the national media outlet. It would be ridiculous if this reason, which is currently only a proposal, would mean the end of the national television. In that case, the measures should have been significantly more drastic,” a member of the Programme Council, Ivan Štuhec, Ph.D., said. He himself was a councillor on the RTV Programme Council ten years ago, and he is currently occupying the same position. He has mainly noticed setbacks.

“In terms of content, as far as the news programme is concerned, when comparing it to ten years ago, the setback is that much more effort was made back then in the direction of professional treatment of topics, and there was a much more balanced approach to politically sensitive issues. While lately, we have been witnessing a distinctly one-sided ideological approach,” said Štuhec.

Bojan Požar described the left-wing fairy tales about Janša taking over the media as pointless and irrelevant rumours
Journalist Bojan Požar is convinced that this is a good legislative package: “Let’s say that it offers an opportunity for equal conditions for all Slovenian media outlets, which has not been the case so far, and at the same time, it breaks some of the monopolies of certain media outlets in Slovenia. This all seems very important to me.”

He also commented on the accusation that Janez Janša is taking over the media. This accusation is, in his opinion, “practically irrelevant. The media are mainly private companies, and no politician can take them over. They can only be taken over if they are bought. I have never heard of a Prime Minister buying media outlets, anywhere. This is irrelevant.”

The civil initiative Cathedral of Freedom also supports the changes to the media legislation. That is why they also wrote an initiative for media plurality and normalcy. In doing so, they focused on the informative political programme, as the central media provide “extremely one-sided political information. Not central-left, but far-left. The information they provide is usually typical for the far-edge of the political space in all normal, Western European democracies. Therefore, this is, from a constitutional and legal point of view, a gross and direct violation of the constitutional right of all citizens and other residents of the Republic of Slovenia to freedom of expression,” said Peter Jambrek, a representative of the initiative, who was also one of the writers of the Slovenian Constitution, and former President of the Constitutional Court. In the Cathedral of Freedom initiative, they are convinced that we will continue to witness the slow death of the monolithic and monopoly RTV.

Aljuš Pertinač warns that not all media can compete on equal terms
The Slovenian media space has two characteristics. “One is a pronounced bias towards the political parties, which are currently in the opposition, and there is unfair competition. Not all media can compete on equal terms.” Given that the new media legislation will be a major contribution to media pluralism in Slovenia, the question arises as to why such panic due to the announced changes in both the national media outlet and the political left.

“At RTV Slovenija, it is only about defending the privileges of the people who are employed there. That is all. Here, however, hysteria is now brewing because, by chance, the centre-right government is in power. The left has completely lost it because some of the levers and privileges they are used to are slipping from their hands – privileges in the sense of getting very solid wages for very little work. And, above all, they are afraid, and so they are putting words in our mouths. This is indecent because they have such influence on the editors,” SDS MP Dejan Kaloh pointed out the problems at RTV.

“Of course they are all riled up, some enjoy the way things currently are. They say this is ideal, and there is no need to change anything. Despite the fact that they say that there is not enough money for the media and that they are barely able to get by,” SDS MP Alenka Jeraj said. “I think they hate the fact that another government is in power, but I believe that the Minister has things under control and that all the arguments of these laws are well-thought-out,” said Jožef Lenart of the SDS party.

Dean of the Faculty of Information Studies, Dejan Jelovac, Ph.D., believes that the media are the most powerful weapon in the hands of the left, in their fight to retain power
Finally, Pertinač notes: “If the law is passed, it will certainly not be the end of RTV Slovenija. However, RTV Slovenija may reach its end because of other things. Because they are not able to adapt to the changed situation in the media market, and because they are not able to adapt the organization, based on the fact that they are no longer the only provider in the media market.”

We are concluding this article with the words of the Dean of the Faculty of Information Studies. Dejan Jelovac, Ph.D., believes that the avant-garde of the left-wing pole of the political spectrum has been aware of the importance of the media since the beginning of the revolution. They are not only the fourth branch of the government but also the most powerful weapon in the fight to retain power. Weapons like this are never dropped. 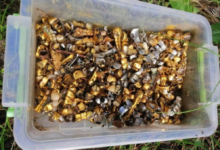 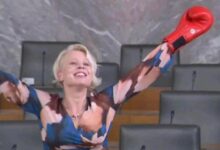