Igor Vuksanović, an advisor at the Constitutional Court, is behind the filing of a request for a constitutional review of the Ordinance on the temporary restriction of movement due to the coronavirus epidemic! 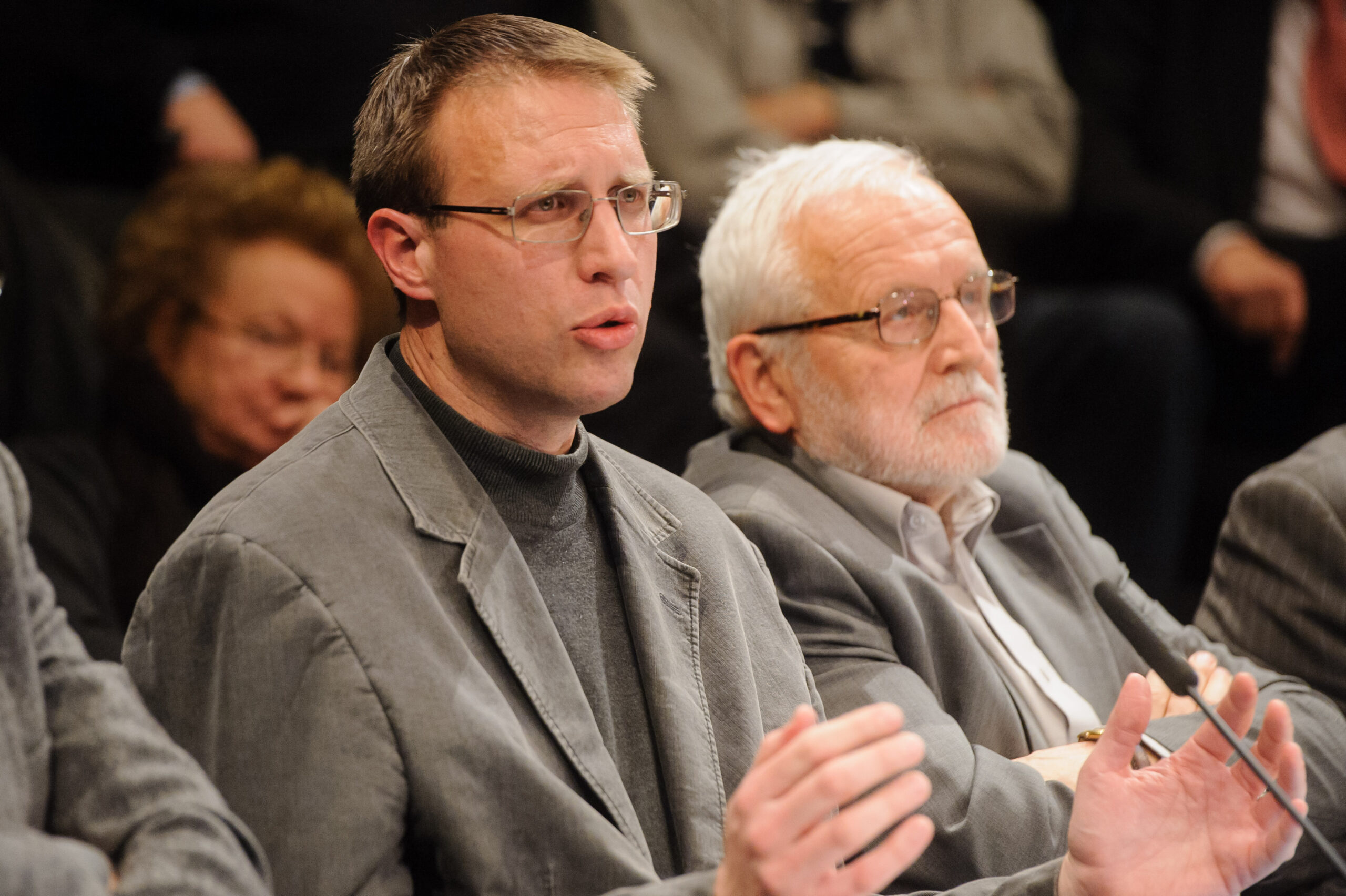 Advisor at the Constitutional Court of the Republic of Slovenia, Igor Vuksanović, who has already raised a number of questions in the past due to his insulting and politically biased comments on certain websites, which resulted in a lawsuit, has apparently caused another scandal. Namely, information came to light that Vuksanović was the one who filed the request for a constitutional review of the Ordinance on the temporary restriction of movement due to the coronavirus epidemic, which some perceive as “curfew.” The Chief Justice of the Constitutional Court, Rajko Knez, remains silent.

According to Škandal24, Vuksanović filed the request for a constitutional review of the Ordinance on the temporary restriction of movement due to the coronavirus epidemic. What is interesting is that the President of the Constitutional Court of the Republic of Slovenia, Rajko Knez, fell completely silent when it comes to the matter. He has not yet answered the questions below, which were sent to him.

These are the questions revealing the contents of Vuksanović’s request:

Dear Mr. Rajko Knez,
we kindly ask you to answer these questions by 5 p.m. today:

– Are you aware of the fact that the latest request for a constitutional review of the Ordinance on the introduction of the so-called “curfew” was filed by an advisor at the Constitutional Court of the Republic of Slovenia, Igor Vuksanović?

– In accordance with the seventh paragraph of Article 100 of the Public Employees Act, an official who assesses that a situation has arisen, in which his personal interests could affect the impartial and objective performance of his duties, or in which the circumstances could cast doubt on his impartiality and objectivity, he must inform the supervisor of the situation, and follow his instructions. Therefore, we would like to know whether the supervisor within the Constitutional Court ensured that the tasks were performed legally, impartially and objectively, or checked that they were performed in such a way?

– As the President of the Constitutional Court of the Republic of Slovenia, are you certain that the Secretary-General has ensured that the advisor in question will perform all of his duties legally, impartially and objectively? Please clarify what has been done specifically.

– Is the employee who filed the request excluded from working on the decisions related to the COVID-19 epidemic? Certain statements from the request should not be overlooked, namely, statements such as: “as long as the government deems it necessary (on professional grounds, which it can always employ through the politically similar-minded experts);” “The first general curfew in recent Slovenian history is something that represents an important constitutional issue. In Slovenia, the last valid curfew was introduced by the Italian and German occupiers;” “The arbitrariness of authority already appearing in Hojs’s explanations at press conferences, where, as if he is a Roman emperor, he graciously decides what is and what is not the unwritten exception to the curfew;” “The initiator does not deny the appropriateness of the measure in preventing infections, because it would also be appropriate to lock up the entire population in buildings for a month and give them food through small holes;” “In fact, the initiator understands the fact that in half a year, the Government did not want to amend the obviously controversial Article 39 of the Communicable Diseases Act, even though it adopted more than 100 articles of the long omnibus legislation, as an explicit slap in the face of the Constitutional Court. And an attempt to get rid of all constitutional ties.”

Advisor Vuksanović expressed extreme political views
Vuksanović already tarnished the reputation of the Constitutional Court years ago, when he participated in online debates and also revealed his identity. This was revealed by the weekly Reporter, in an article entitled “Igor Vuksanović tarnished the reputation of the Constitutional Court.” And since they revealed his comments, which were insulting, politically biased, and even hostile at the expense of the right-wingers, Borut Pahor, SDS, Janez Janša, and economist Rado Pezdir, Vuksanović attacked Reporter and sued them. They published certain comments he made, such as: “You will not be able to achieve Pinochet’s dictatorship in Slovenia. You can stand on your head. You will simply never be strong enough. The man from Grosuplje will not live forever, even though he behaves like that;” “The SDS party is inciting a policy of hatred that has caused a lot of misery throughout history. That cannot be good;” “Well, the fact that the rightists are for Pahor is proof that he cannot be the president of the SD party.” Despite the fact that he revealed his own identity in the comments, the lawsuit stated that by quoting his comments, his personal rights were allegedly infringed upon. Anyway, in the end, Vuksanović burned lost, which Reporter wrote about in an article.

UEFA president Čeferin is actively involved in politics and …