Inhabitants of Bela Krajina unanimously against setting up migrant centre. They will do everything in their power to protect their home 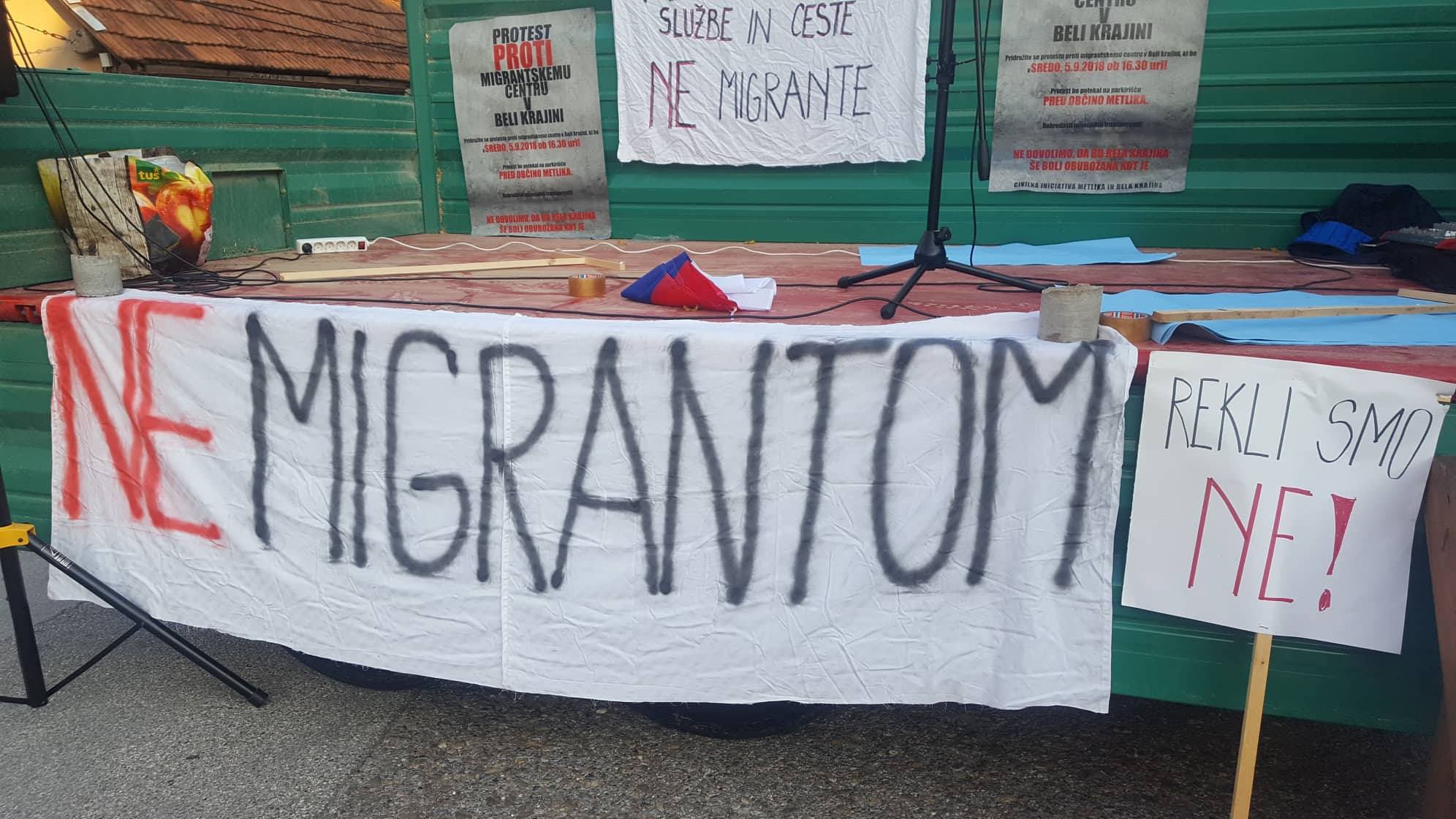 Civil initiatives from Metlika and Bela Krajina organised a protest rally in Metlika due to the belief that public procurements of the Slovenian Office for the Support and Integration of Migrants indicate the possibility of a local migrant centre. Despite claims by the director of the office, Mojca Špec Potočar, that procurements do not yet signify that centres will actually be set up, inhabitants of Bela Krajina have shown that they will do everything in their power to protect their home if necessary, according to the leader of the civil initiative, Maja Kocjan.

According to Kocjan, they had already organised a protest two years ago in Črnomelj, where they had said that they would organise it again should the state show any kind of intention to set up migrant centres. “Just a month or two ago, the Office for the Support and Integration of Migrants published a request for tenders, among other things for beds, food, security, and the invitation specifically stated that it concerns the south-east of Slovenia. Based on an answer from the same office, these centres would be set up in border areas, which clearly indicates that they’re planning a migrant centre in Bela Krajina.” 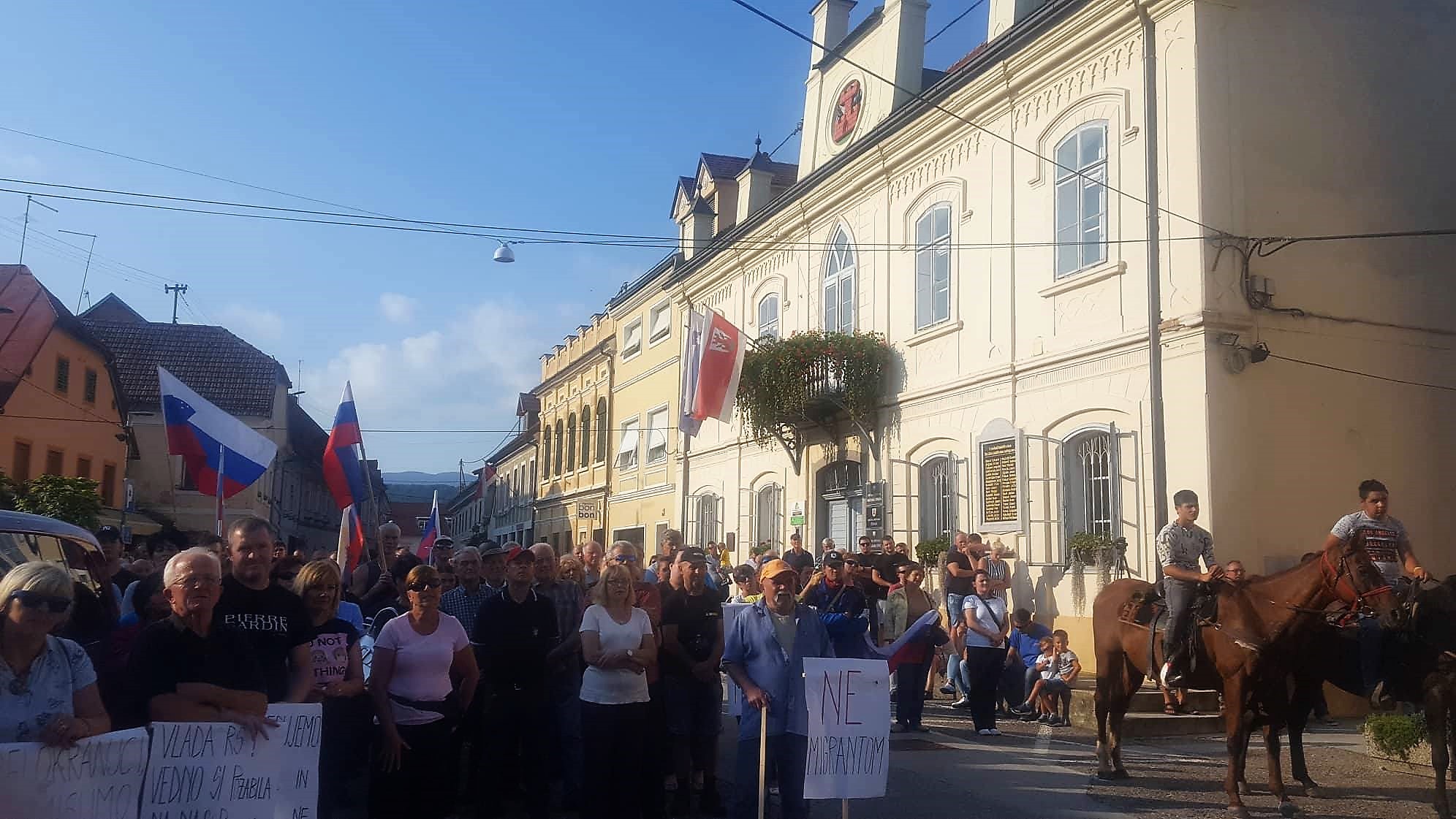 Data show that illegal crossings of the Slovenian border in the area of Bela Krajina have increased 18-fold compared to last year. According to the Police Directorate Novo mesto, a total of 2,500 people had crossed the border illegally by the end of August, 32 of them unaccompanied minors. And last month, around 400 illegal migrants passed through Bela Krajina. 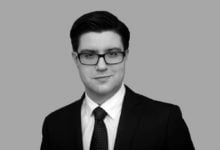 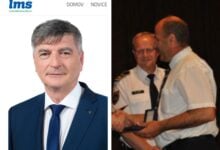 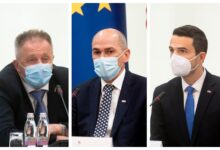 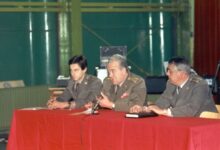