#IranNLBgate: Were Acroni and MLM involved in the Iranian military nuclear programme? 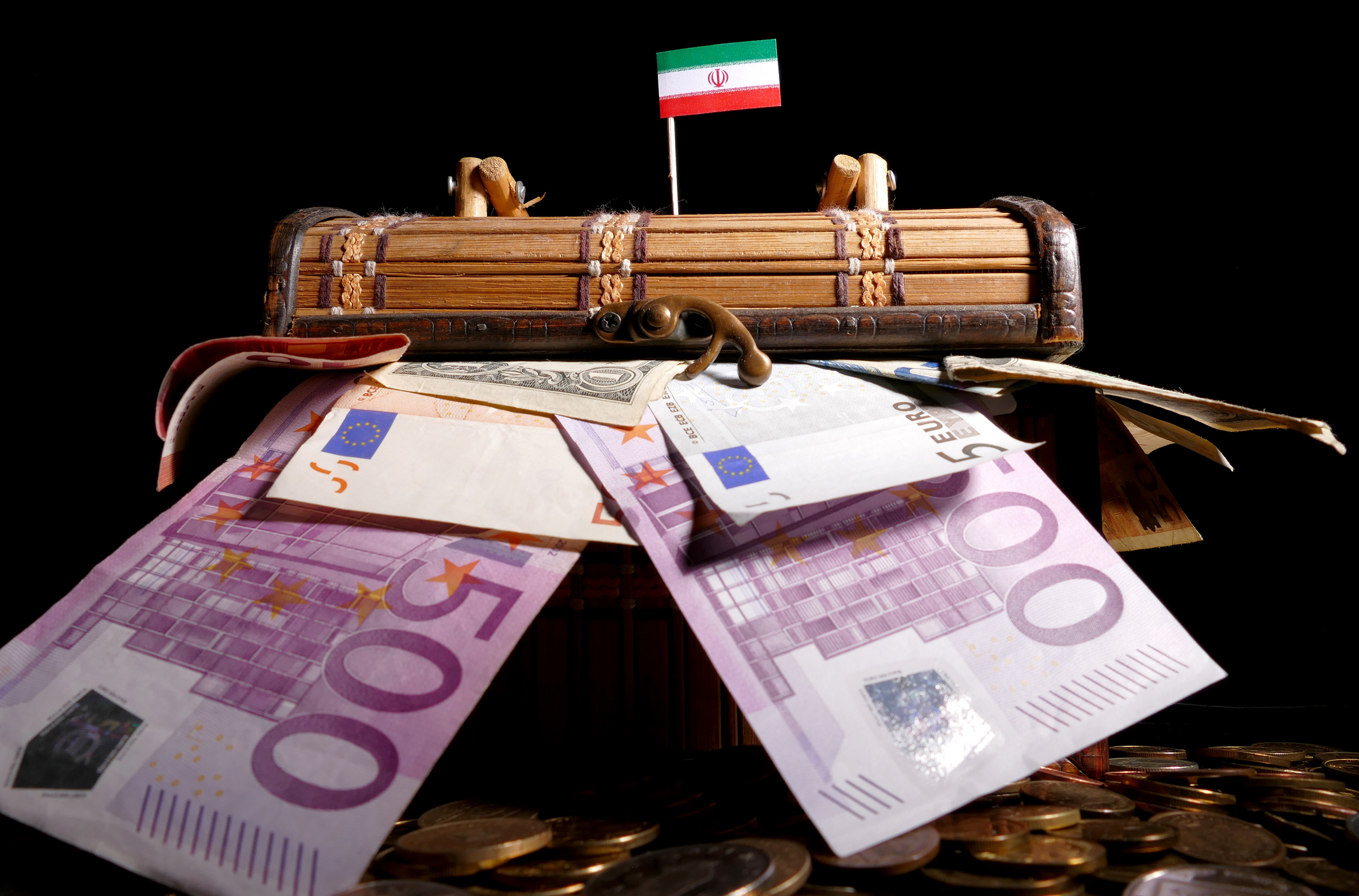 The list of nine thousand transactions by four companies owned by the Iranian Iraj Farrokhzadeh, who has recently been implicated in the laundering of almost $1 billion over two years through NLB and his four companies, also includes at least two transactions to bank accounts in Slovenia; the accounts belong to the companies SIJ Acroni and MLM, d. d. (Mariborska livarna Maribor).

In the period from 12 December 2008 to 23 December 2010, when transactions were carried out through the Export Development Bank of Iran in Teheran and through NLB, which gave rise to serious suspicions of money laundering among competent authorities though this was hidden from the public and only revealed by the Commission for the Supervision of Intelligence and Security Services, there was an embargo on the Islamic Republic of Iran, partly because of the Iranian military nuclear programme.

Steel from Acroni is suitable for demanding products in numerous industrial sectors, for diverse parts of the energy sector, the production of oil and natural gas, the automotive industry, mining equipment, and more. MLM, d. d. is capable of meeting the most challenging demands for casting products made from copper and its compounds as well as aluminium. In short, everything that would be of use to Iranians, who paid a total of more than $100 thousand for these purchases.

Wolf: They are exporting weapon components to Iran
The leadership in Acroni and MLM, especially their former leadership, will of course deny knowing that these deals could also constitute a violation of the embargo, which is not that rare an occurrence in Slovenia since the payment, as long as the violation of the embargo is not discovered, is very generous due to the higher risk. At the time of the Patria case trial, Walter Wolf stated for the media that he will fully expose the embargo violation by Sistemska tehnika in Ravne na Koroškem, which had allegedly violated an international embargo by sending weapon components to Iran via Turkey. Among other things, Wolf was thinking of the event from 31 August 2009, when Hungarian police had seized a Viator & Vektor lorry which contained military equipment from this company. The driver should have transported the equipment to Austria, but he had turned towards Hungary. 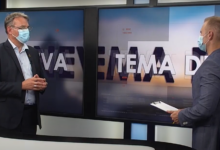 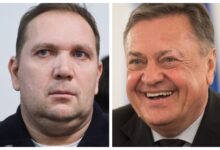 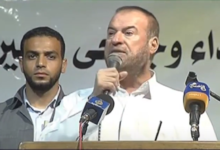 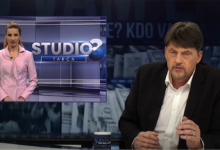