Is the information from the ranks of the SD party, who are the only ones to announce that the violent protests are expected to happen again on Thursday, true?! 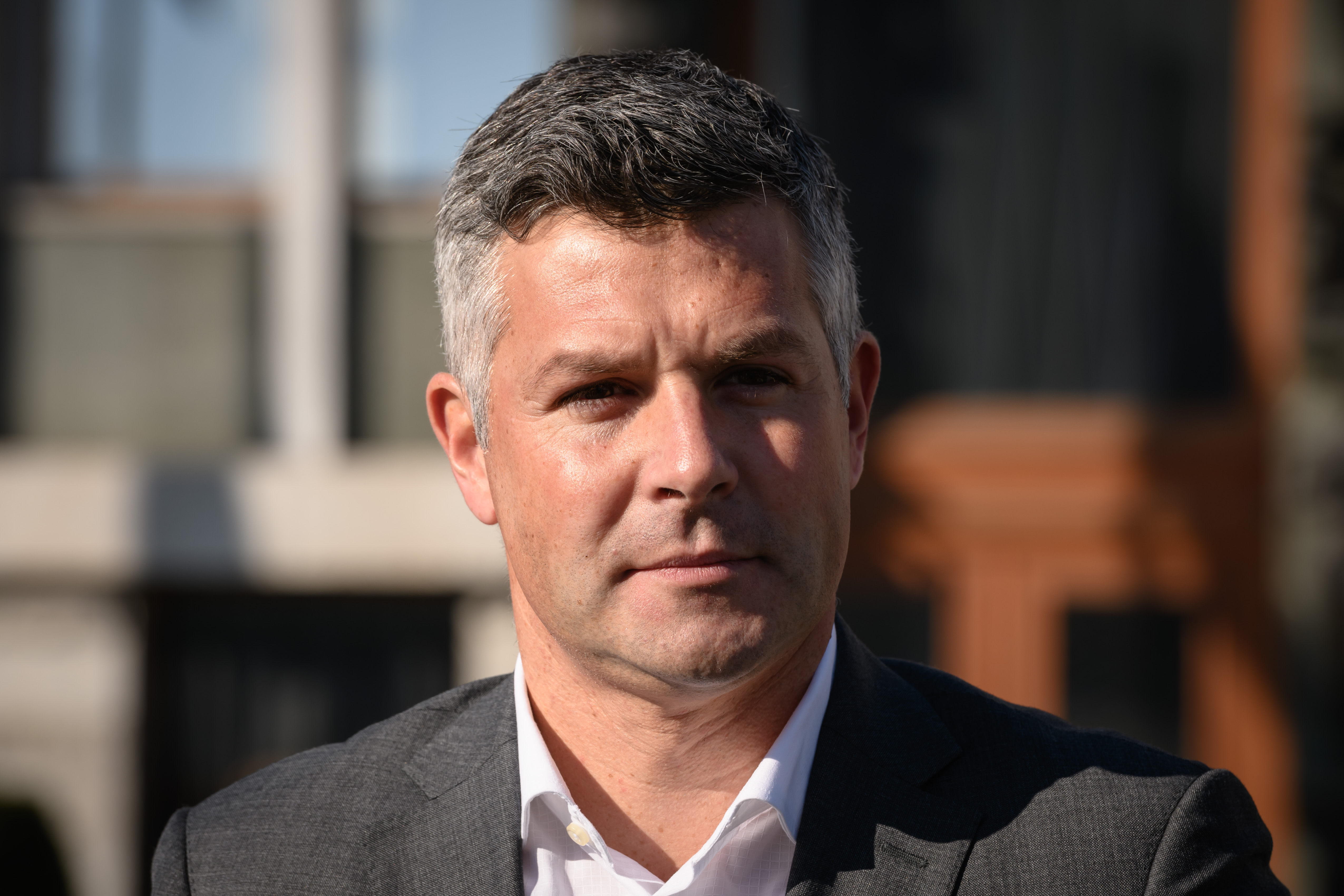 On St. Martin’s Day, the SD MP Matjaž Nemec informed the public via his social network profile that the violent protests, would happen once again on the 26th of November. Given that the opposition also hinted that the Minister of the Interior Aleš Hojs and the current government directed the previous violent protests, it is not entirely clear where the SD MP got the information about the protests being repeated.

Let’s remember the 5th of November, when violent protests took place in Ljubljana, during which, several police officers were injured, and one of the journalists was even seriously injured. Despite the fact that the opposition initially supported the protests, they distanced themselves from the protests the day after the violence in Ljubljana.

So far, the announcement of the violent protests has only been made by the SD party
Only a week after the violence in Ljubljana, SD MP Matjaž Nemec shared the news on his social networks, that the violent protests will be repeated on the 26th of November. “On Thursday, the 26th of November, the next violent protests will supposedly take place! Will the authorities do everything in their power to prevent the violence this time? Or will we see another parade of Minister Aleš Hojs, who is redirecting the work of the police from controlling the protests, to protecting himself, so that he can try and find the culprits on the street?” he wrote.

Given that the opposition parties have distanced themselves from the protests, it is not entirely clear where Nemec got the information about the violent protests being repeated. Prime Minister Janez Janša also responded to Nemec’s announcement, writing the following: “So far, this is the only announcement of the violent protests supposedly happening tomorrow. So, the police do not have to look for the traces of the organizers from the underground in vain.” 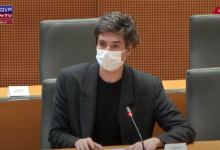 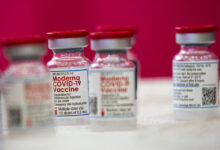 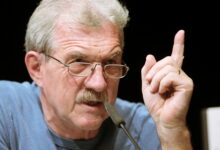 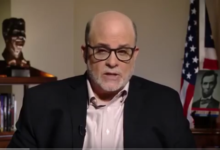