Janša on the Day of the Unification of Prekmurje Slovenes with the Mother Nation: “Only united and connected in a single will and pursuit of the well-being of the homeland, are we strong as individuals and as a nation!” 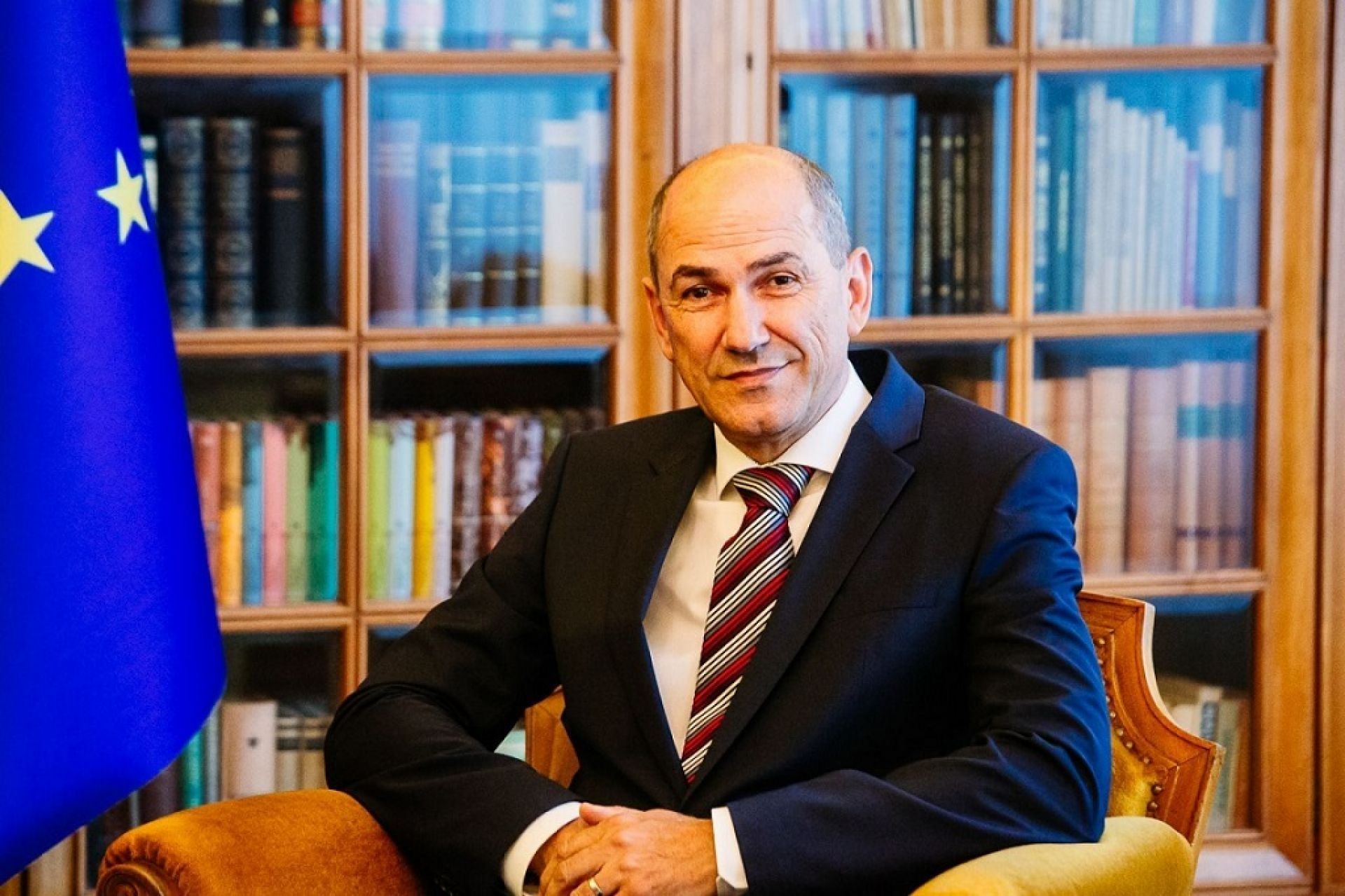 On Monday, August 17th, exactly 101 years have passed since the day of the unification of Prekmurje with the mother nation, making it part of the common homeland. On this anniversary, important for the entire Slovene nation, it is important to remember the history and express respect and gratitude to the Slovenes of Prekmurje who, despite the fact that they lived outside the borders of their homeland, preserved their culture, language, and the wish for the reunification with their mother nation.

On this day, we remember the historical anniversary, important for the Slovene nation, when on August 17th, 1919, 20,000 people who came from all over Prekmurje, gathered in the square in front of the church in Beltinci, to enthusiastically celebrate and support the return of Prekmurje to its motherland. The Unification of Prekmurje Slovenes with the Mother Nation has been celebrated as a national holiday since 2006.

It is a historical fact that for nearly 900 years, the people of Prekmurje were cut off from the Slovene homeland, and it is almost unbelievable that through all those years, so for nine centuries, all while being under the influence of other nations, they managed to successfully preserve the Slovene language, culture, and the idea of a unified county, a unified Slovenia. The events that happened in Prekmurje, that summer in 1919, are proof that the existence and identity of a nation do not depend on the international situation, but rather on the consciousness of the nation, which is a thing of every individual member of the nation.

The unification of Prekmurje to the mother nation was not easy and by no means something to be taken for granted, despite the fact that the desire to return to the motherland had been present among the people of Prekmurje for centuries. The end of World War I was followed by negotiations on the division of territory, and the drawing of a map of a new Europe, the Europe of eternal peace. A delegation from the Kingdom of Serbs, Croats and Slovenes also participated in the negotiations at the Paris Peace Conference, demanding, among other things, that the territory of Prekmurje be returned to its home country. They also wrote down their centuries-old unfulfilled wish in the Bogojina Declaration, in which they emphasized that they have always been and will always be Slovenes, and that is why they want to live in a united, unified Slovenia.

At the Paris Peace Conference, Matija Slavič, Ph.D., a member of the ethnographic section of the Yugoslav delegation, argued for the idea of reunification with the motherland, with all his zeal and vast knowledge, in two scientific discussions. After Podravje with Maribor was recognized as part of the Kingdom of SHS, the SHS delegation addressed a request for the military occupation of Prekmurje, to the presidency of the peace conference. On August 1st, it was decided that the army of the Kingdom of Serbs, Croats and Slovenes may occupy Prekmurje, which it did, to the admiration of the Slovenian population, on August 12th, 1919. A few days later, on August 17th, 1919, a celebration, filled with the feeling of patriotism, took place in front of the church in Beltinci, at which the unification of Prekmurje with the motherland was officially declared. More than 20,000 people gathered and enthusiastically supported the unification, and the military authorities handed over the management of Prekmurje to the civilian administrator.

You can read the Prime Minister Janez Janša’s message on the occasion of the Day of Unification of Prekmurje Slovenes with their Mother Nation, in its entirety below.

“The Eternal did not create me to separate brothers with my waves!” is what Jožef Klekl senior heard the Mura river whispering more than a hundred years ago. Jožef Klekl senior was a Catholic priest, writer, politician, publisher and editor – among other things; he was the long-time editor of Novine, which was being published between 1913 and 1941.

The annexation of Prekmurje to the Kingdom of SHS in 1919 was an exceptional event for Slovenes on the left bank of the Mura. This event fundamentally changed the lives of the people of Prekmurje, and at the same time, enabled most of them to politically, economically and culturally join the mother nation, after a thousand years of living under the Hungarian crown.

Of course, the unification of the Slovenes of Prekmurje with their native nation was by no means simple or something to be taken for granted. Many great men of Slovene and other nationalities worked for a long time and with great effort, in order to tilt the scales in the direction of joining the Kingdom of SHS, which allowed for this unique act in the history of Slovenes to happen. The enthusiasm and joy of the Prekmurje Slovenes at the event, which represents something exceptional in the rich and diversified history of Slovenia, is best described by an article, published on August 17th, 1919, in the newspaper Novine, which has retained its power for more than a century:

“Dear compatriots!
You are the children of the beloved Slovenian mother,  famous Slovenia, and you have had to shed too many tears. ... Listen to her, broken hearts, listen to her, young and old, Catholics and Evangelicals, rich and poor, you are all hers, she has spread her motherly wings over you all because you are all her children, because you are all Slovenes. That, you are! … This happy news, a joyful voice about your salvation, is announced to you by your Slovenian mother, mother Slovenia. More than a thousand years of slavery have come to an end. … Rejoice, good Slovene people, the time for your freedom has come, your faith has paid off!”

In the spirit of this article, let me express my sincere gratitude to all those who, with their work many years ago, encouraged people to deepen their faith and love for their mother tongue, and encouraged Slovenes to reunite with their native nation. Big dreams are woven from the many actions of the people who respond to the call of time and, despite all of the obstacles, persist on the path being drawn by the historical moment. Because of the people who understood the historical context of the time in the history of the nation, today, we are the master of our land. Even in the current moment, when the situation and challenges are different, the essence remains the same. Only united and connected in a single will and pursuit of the well-being of the homeland, are we strong as individuals and as a nation.

The Slovenian nation has experienced many trials throughout history. We have fought many battles, in which we were losers, as well as winners. The joy that came with victories, such as the unification of Slovenes of Prekmurje with their native nation, all the difficult moments, the nights filled with doubts, endless efforts, everything that was given up, and all the sacrifices were repaid. Let us step towards tomorrow with confidence, the most beautiful gift that victory brings with it. Let no doubt or fear stop us from the victory that is written in the soul of the Slovenian nation. United and unified.

Sincere congratulations on the Day of Unification of Prekmurje Slovenes with their native nation!” 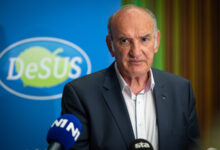 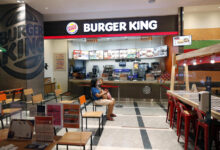 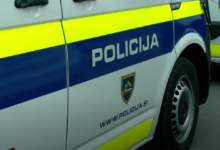