Kučan will only allow the sale of NLB, the ATM of the Slovenian left, in 2022, when the political left undergoes a generational change 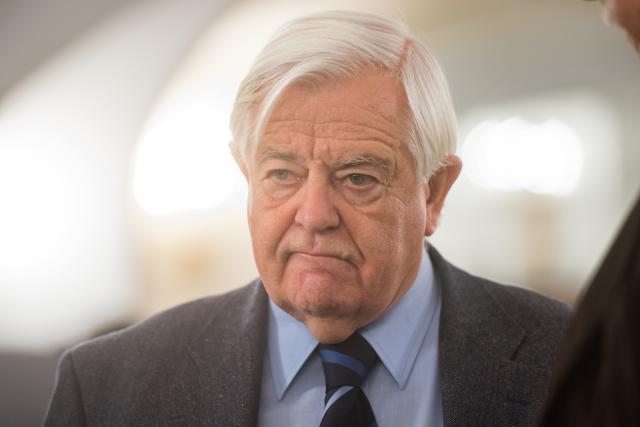 The Finance newspaper revealed on Monday that the much-anticipated sale of the NLB bank had again been postponed, this time for another five years. Allegedly, the Slovenian Ministry of Finance had not denied this, and next week in Brussels the competent minister Mateja Vraničar Erman will present European Commissioner for Competition Margrethe Vestager with an official request to postpone the sale of NLB. As reported by Požareport, this is not a coincidence: 2022 is scheduled to be the year of the parliamentary and presidential elections after which Slovenian politics are expected to undergo a generational change. At that point, Borut Pahor is expected to withdraw abroad, and Milan Kučan will already be 81 years old. In that year, the Slovenian transition should finally be completed.

According to Požareport, in 2022 the Left will undergo a real generational change, and Borut Jamnik (influential president of the insurance undertaking Modra zavarovalnica) and Matjaž Nemec will be competing for the position of the president of the Social Democrats (SD). After that it will be possible to sell NLB, which is still said to be the lifeblood of the Slovenian transition and which has never been led by anyone from the Slovenian political right – not even when the country was formally lead by Bajuk’s and Janša’s government. As pointed out by Bojan Požar, the circumstances of the Slovenian political space are such that whoever controls NLB also controls Slovenia.

Požareport adds that his acquaintances on the political left have confirmed how influential Milan Kučan has remained, and that Prime Minister of Slovenia Miro Cerar is nothing more than a puppet in the grip of men from the background. Cerar supposedly lacks a political agenda, and Požar claims that he does not actually need one because he has made a pact, leaving the real ruling to others and retaining the formal function of Prime Minister in return. 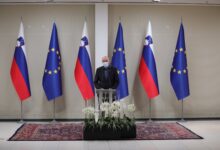 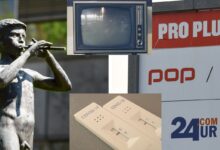