Lahovnik urges: Use of the tracking application for those infected with COVID-19 is necessary, and the opposition is not behaving in a state-forming manner! 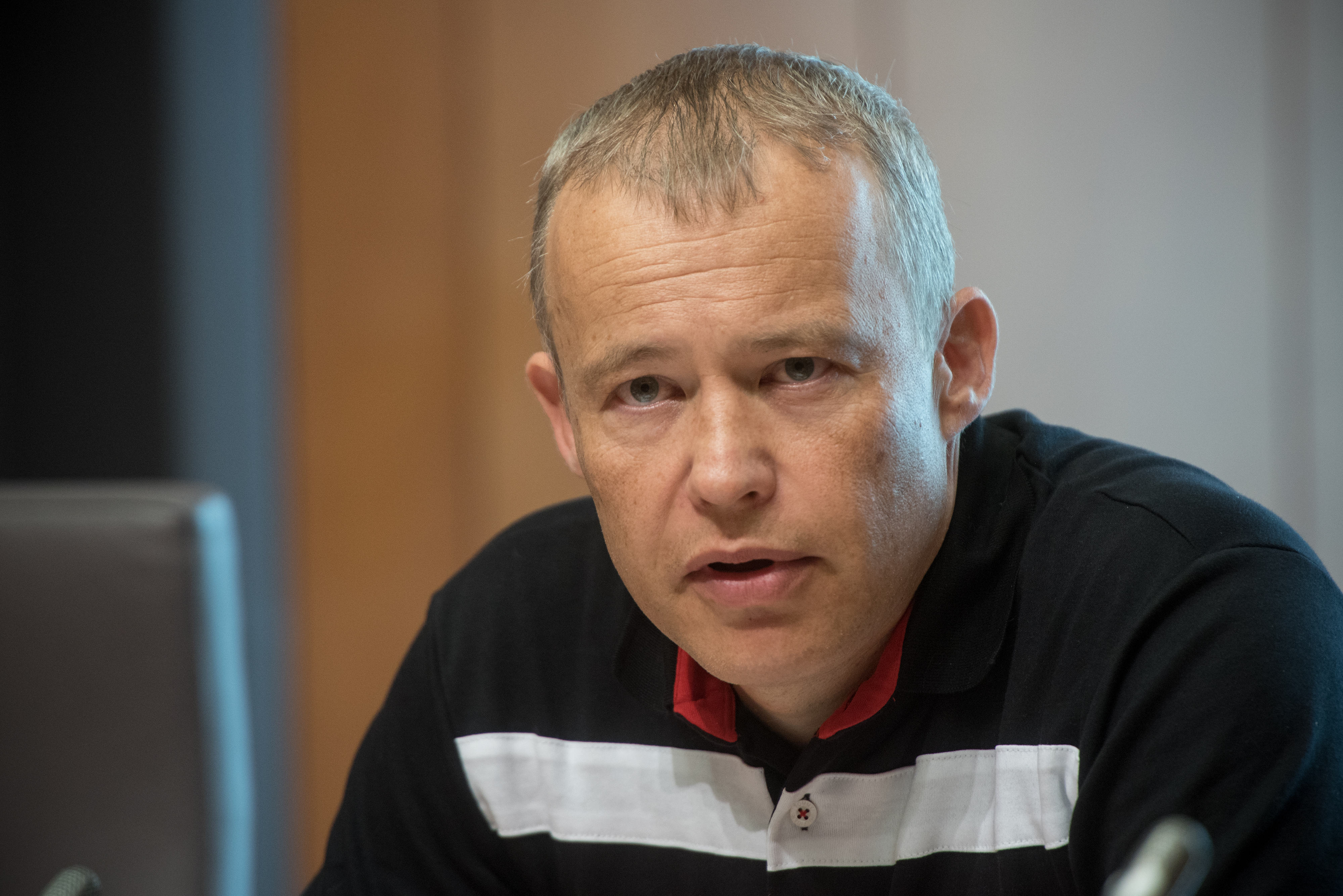 “The use of the application is necessary. Above all, it would be foolish to have modern technology at our disposal, and not use it in order to limit the spread of the virus. This would be similar to requiring firefighters to go and put out fires in horse-drawn carriages instead of fire trucks with hoses. I also have a hard time understanding the politicians who oppose the use of this type of mobile application, even though we all know that this is the easiest way to avoid the serious consequences of a possible recurrence of the epidemic,” said the head of the government’s advisory group for the anti-corona measures, Matej Lahovnik.

Due to non-compliance with the government measures and instructions of the health experts, the number of coronavirus infections began to increase sharply. Therefore, the Government of the Republic of Slovenia proposed that every inhabitant of Slovenia voluntarily download a “corona application,” which would detect whether an individual is in the vicinity of an infected person, or not. Many infections were brought from abroad, especially from Serbia and Bosnia and Herzegovina, where the coronavirus epidemic is on the rise, and infections have now begun to spread within Slovenia, which is a major problem. But the left-wing opposition parties have launched a campaign about the end of our freedom, if the voluntary downloading of the mobile app to track the infection, would actually be set up. “This opposing the introduction of the app is all the more irrational because many citizens are already using the Google app, and we have actually confirmed that they agree with it, with one click. In case of coronavirus, the so-called corona application should be obligatory for everyone who is infected or ordered to quarantine,” Matej Lahovnik told us.

In previous articles, we have already written about some irresponsible individuals, causing the spread of the virus. And the protesters, the media cartel, and the opposition parties, which are behaving in a completely non-state-forming manner, in the worst situation since the Second World War, are helping to make it worse. “In fact, with a constructive stance, the opposition could actually help limit the spread of the virus, as much as possible. The virus does not choose between the left-wing or the right-wing. The virus is not a member of any party. The opposition, however, is behaving distinctly political, instead of behaving in a state-forming manner. I am sure that this is not good for the country. Not for them, either, because people are not stupid,” the former Minister from the left-wing governments, led by Rop and Pahor, criticized the Slovenian opposition.

Non-compliance with quarantine is a threat to public health, so it is crucial that the state uses various ways to limit the virus
Matej Lahovnik does not understand the behaviour of the majority of Slovenian citizens after the lifting of certain difficult government measures, which were adopted to curb the epidemic. The government has also adopted the measure that in the event of an infection, the worker receives compensation. “The state helps finance the compensation for those who have been quarantined. That is why the state has the right to decide under what conditions it does this,” Lahovnik was clear. He went on to say that the application would be of particular benefit to those who are not at risk but would socialize with their co-workers or others. “Namely, there are not enough health inspectors who check to see whether the citizens adhere to quarantine, for the entire country,” said the professor from the Faculty of Economics in Ljubljana.

He then shared an example from Austria. To ensure control and respecting of quarantine, the government of Austrian Chancellor Sebastian Kurz, is willing to use the police as well. “This would make sense in our country as well, as non-compliance with quarantine is a threat to public health. Therefore, it is crucial that the state uses various ways to limit the spread of the virus.” Lahovnik drew attention to various vulnerable groups that need to be protected. “We all know that a possible recurrence of the epidemic in Slovenia would have severe economic consequences,” he added.

The opposition prefers to act destructively and endanger the lives of all Slovenians
As a former Minister of the Economy, Lahovnik is aware of what a functioning and prosperous economy means for the country. “The repeat of a lock-down, the second closing of the economy, similar to what we witnessed in March, April, and May, is something we cannot afford.” Therefore, he is very concerned because certain opposition politicians, as well as some civil society groups, oppose the most logical measures, such as the introduction of the mobile application. As the MP of the Levica party, Nataša Sukič said, we only need new, educated epidemiologists, and the problem would be solved. But you cannot create an epidemiologist in one day, as the radical left seem to imagine. Even the Minister of the Economy from Pahor’s government cannot believe these fails and asks both the opposition, as well as various influential people, to call on “as many people as possible, to download the application, for the benefit of public health.”

The head of the government group also believes that by using the app, we could protect ourselves, and those who are more vulnerable than us. Otherwise, “if the opposition continues to act in such a destructive manner, and continues to oppose the use of modern technology, we will find ourselves in a situation, where even if the application would be introduced, too few people would actually download it, for it to be effective,” Lahovnik adds. 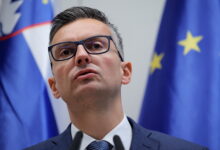 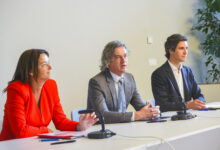 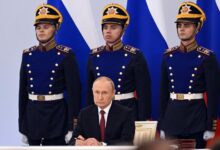 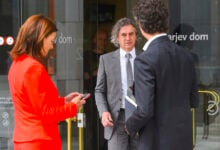 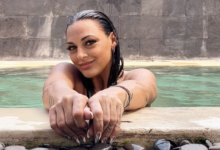 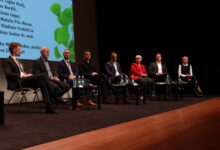 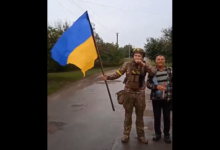