Masleša and Betetto can still misplace wills without being punished 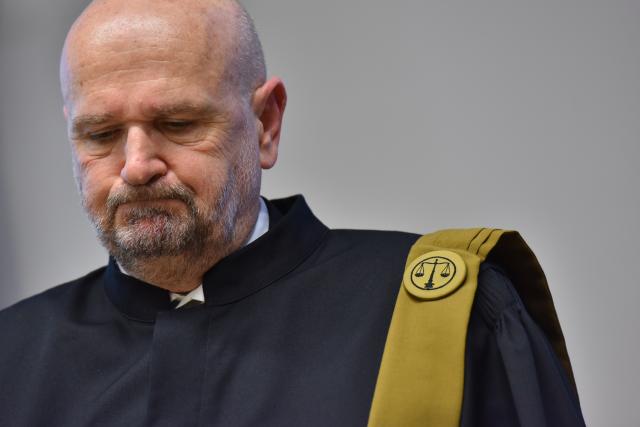 With 21 votes for and 48 against, the National Assembly of Slovenia rejected the bill for the emergency law that would annul the consequences and the refund of damages due to undisclosed wills. The Slovenian Democratic Party (SDS) believes that the injustice caused by the Slovenian courts through the publication of wills would be redeemed by compensation to those who were left with no legacy without authorization.

Based on the bill presented by the SDS deputy group, during the resumed December parliament session, the MPs tackled the Act amending the Inheritance Act and the bill to annul the consequences and the refund of damages due to undisclosed wills. The public has recently learned that since 1945, several district courts all around Slovenia have misplaced as many as 5,329 wills. At first, the tribunals claimed only 945 wills had been misplaced, but later it was proven that this number only refers to wills mislaid from 1991 on. As mentioned before, there were 5,329 wills misplaced since 1945.

“The responsibility lies absolutely and solely on the judges and the court officials who were accountable for the misplacement. Until now, the courts have not even spoken about the lost wills and have covered up the facts about their irresponsible activities. And this shows how cowardly they are,” said Lovro Šturm, former Constitutional Court Judge and Minister of Justice, about the lost wills, meaning that thanks to the rejection of the bill, Slovenian courts can continue to mislay the wills without being punished and weakening an already fragile judicial system.

The only solution would be to adopt the emergency law
The SDS believes that the injustice caused by the Slovenian courts through the publication of wills would be redeemed with compensation to those who were left with no legacy without authorization. “In our view and in the opinion of numerous lawyers, even certain judges who have already spoken about the issue, the matters fell under the statute of limitation and cannot be resolved in the existing legal system. That is why we in SDS drafted a special law,” explained the MP Vinko Gorenak. The proposed bill also addressed some open questions regarding individuals who received a legacy and did not know whether there were wills according to which other people should also receive a share. 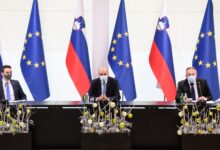 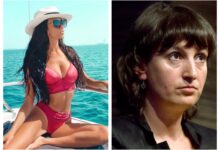 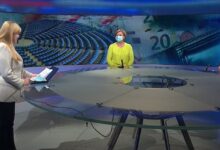