Migrants invade homes in Bela Krajina. Locals manage to catch and photograph one We have received reports from locals about an increasing number of illegal migrants crossing the Kolpa river. They are arriving from Croatia, some of them by boat, while others swim over the river and then appear in the backyards of villages and hamlets along Kolpa. The locals say that they do offer them assistance but add that they do not want them there. They are also critical towards the state and the fact that no one has informed them on how to act when they come in contact with the migrants. Their messages, which include photographs, express deep concern and immense fear.

We have gathered some of the reactions and photographs below. One of the locals wrote: “A morning ‘visit’. The heart starts beating faster when you see one in front of your door, soaked, shivering with cold and not wearing any shoes.” It is clear to them that the visitor has swum over Kolpa. They then give him dry clothes, feed him and call the police. They are wondering how they can continue living in fear of them coming back and in increasing numbers. They add: “We’re scared.”

The locals are also wondering why the state does not ensure at least some protection. They claim that no one from the authorities has considered it worthwhile to provide them at least with some sort of pamphlet and advise them on how to act during a potential encounter with migrants.

Where is the state that should ensure our safety?
The next message also reads: “We’re truly scared living near the border.” The people of Bela Krajina go on to stress that they do not condone this immigration, especially by young people that come from countries without wars and violence. They are wondering whether these refugees that find themselves in a foreign world can contain themselves, if they can think clearly; they do not know how they will react. They add that they offer them assistance whenever they deem it necessary. However, the Slovenian state should first take care of the safety of its own citizens.

The matter is obviously very concerning. Maja Kocjan, a representative of the civil initiative in Bela Krajina, has also commented. On her Facebook account, she wrote that more and more people are contacting her about the arrival of the migrants, especially inhabitants of the village next to Kolpa. “They’re crossing our border river, and the number of crossings is increasing. The migrants are appearing day and night, also on the backyards of locals or even in front of their doors, which is causing increasing concern amongst inhabitants. They’re mostly drawing attention to the fact that nobody warned them or prepared instructions on how to behave in such situations. They also say that the newcomers are exclusively young males who cross the river by boat or even swim over it.” She wrote that they are, to the best of her knowledge, Algerians and Moroccans who are headed to France. Kocjan also stresses that there is no war in the aforementioned countries, so she does not understand the decision of the Slovenian government not to return them to Croatia. She adds that this is what they should have done under European legislation. She is confident that by doing so the number of crossings would be drastically reduced or even stopped. She recalls articles in Croatian newspapers which stated that the migrants in Slovenia even receive an allowance. They are also first recorded in Slovenia as Croatia does not do so. This means that other European countries will return the migrants to Slovenia. Not to Croatia, for they were never officially there. 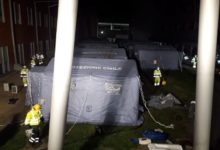 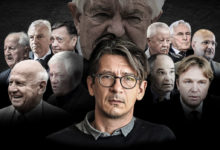 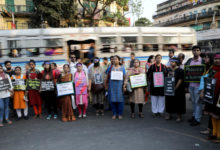 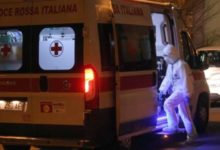 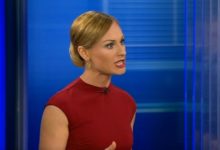 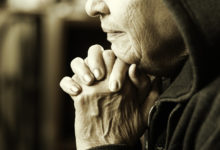 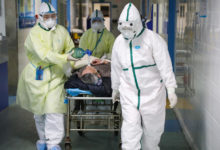