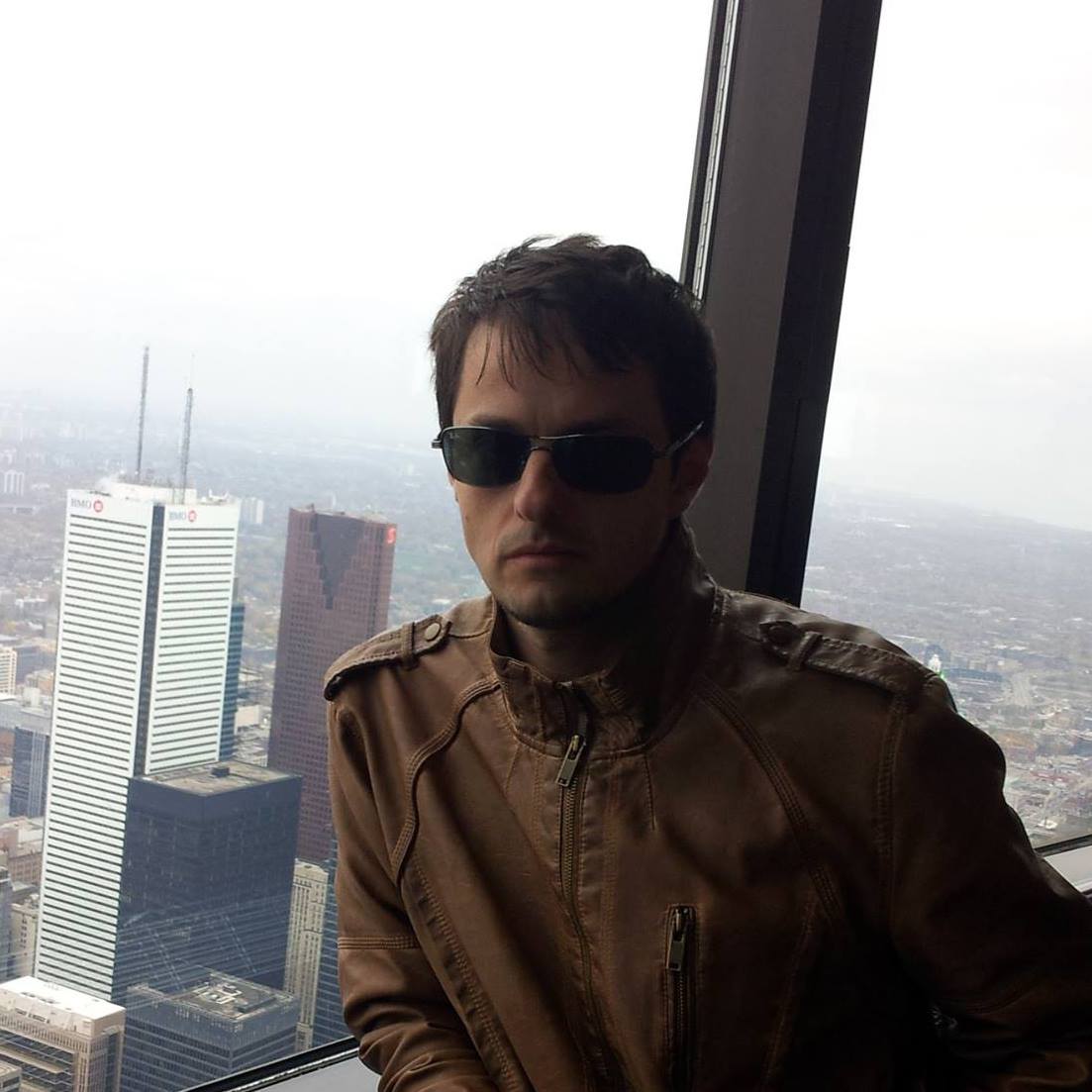 I’m writing you for the 26th time. I know that sometime around 15 years ago you forgave me for not having believed in you but in Grandfather Frost until 1991. Nevertheless, I’m grateful that we’ve been friends for many years now and that you’re fulfilling my wishes. Like every year, I’ve been a good boy, so I hope that you’ll once again bring me a pile of presents and fulfil all my wishes.

I’ll be humble this year, as you were already so generous in the last three years that I don’t dare ask too much:

But because you’re my friend and on top of it all red, I don’t want to just ask for favours. I’d also like to give something back. I think it’s unfair that you only get work once a year and even then with impossible working hours. And you also don’t have a union in which someone could fight for you. So just tell us what you’re interested in and we’ll find you something in Slovenia. Even if you’re not a citizen, don’t worry too much – anyone can stay here, as long as they’re red. Perhaps we can even grant you citizenship on the basis of extraordinary naturalisation. Do you want to be a mayor? Prime minister? President? Economic advisor at the Permanent Mission to the United Nations Office in Geneva? Just say the word, and I’ll whisper something to the right people. “Reds” must help each other as meritocracy is not our virtue.

Thank you for listening to my wishes.

Yours with cordial comradely greetings, 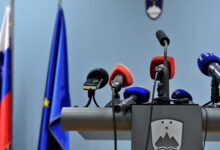 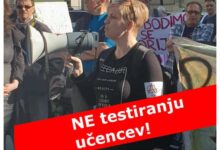 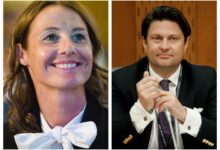