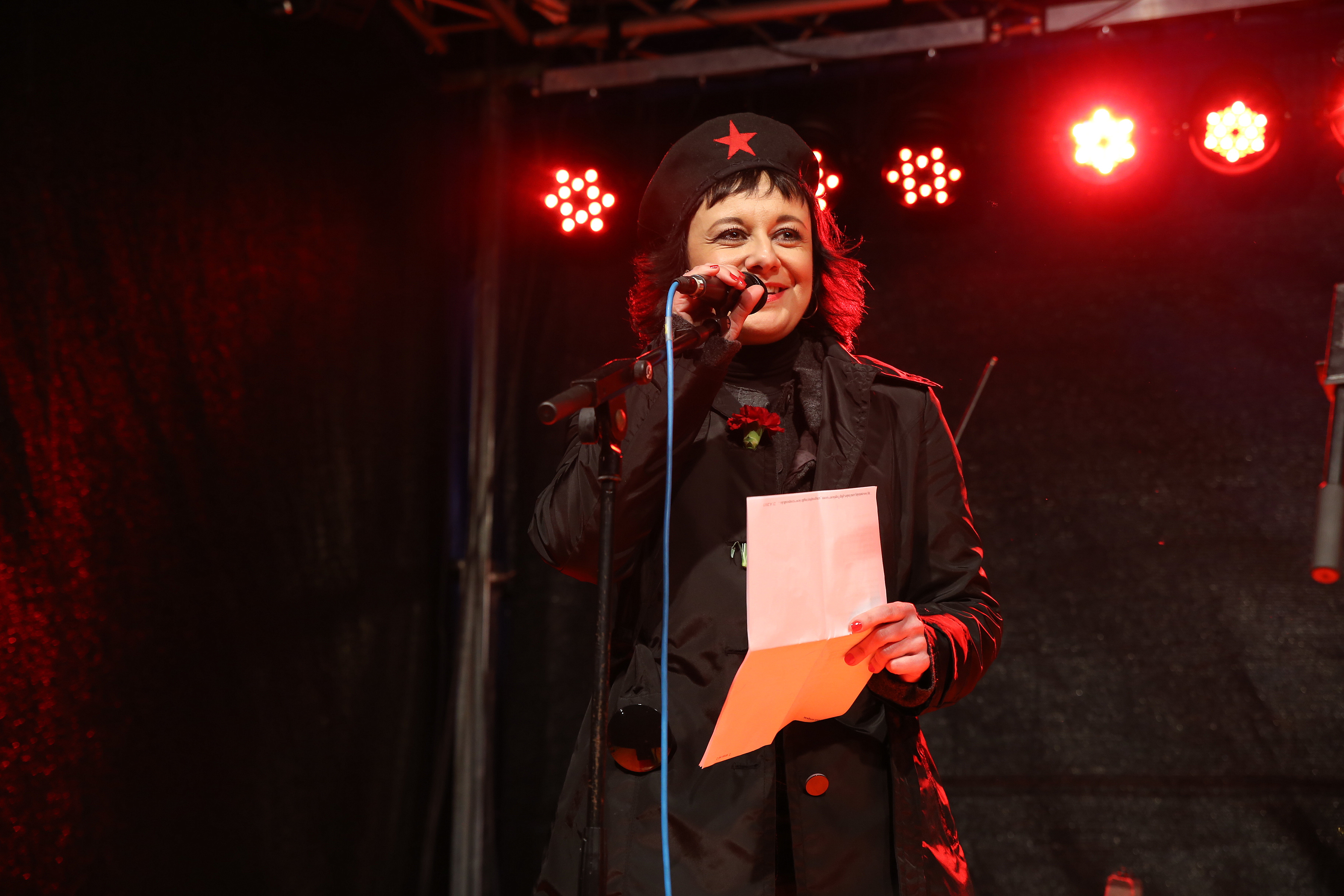 We are publishing Sunday’s interview with the actress Lara Janković, who would use an automatic Kalashnikov rifle to shoot the members of the Slovenian media that did not pay enough attention to her. “Today we made a statement for the national public channel and Pop TV … Not a word from anybody … It really makes you want to grab a Kalashnikov rifle, seriously,” she said while simultaneously calling them worthless scum.

On Sunday, the official speaker from Dražgoše, an actress and supporter of the Left, Lara Janković, rightly preached to the privileged leftist elite – they had driven there with prestigious cars – about criminals, theft and fraud, for they alone are the real reason for everything bad happening in Slovenia, and this many of them in the same place can only be seen at the head of communist manifestations.

The left has violence in its genes
But Lara also seems to have radical inclinations when it comes to relations with the media. A conversation on Facebook shows that on 23 May 2014 – apparently during the pre-election period – she used hateful words that not even Che Guevara or any other communist idol and mass murderer would be ashamed of. “Yes, really … worthless scum … I’m just watching the 24ur news programme … Not a single statement that we’ve given today … They’re completely ignoring us … This is horrible …” She then went on: “Pop TV has ignored us completely … Planet TV as well … How can one present oneself like that??? Disgusting …” When one of the correspondents said that someone should use a baton, Janković once again became furious and among other things stated: “It really makes you want to grab a Kalashnikov rifle, seriously …” 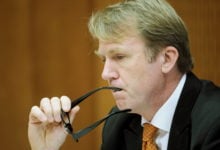 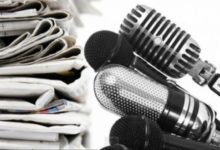 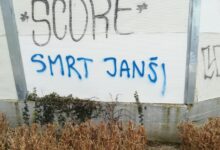