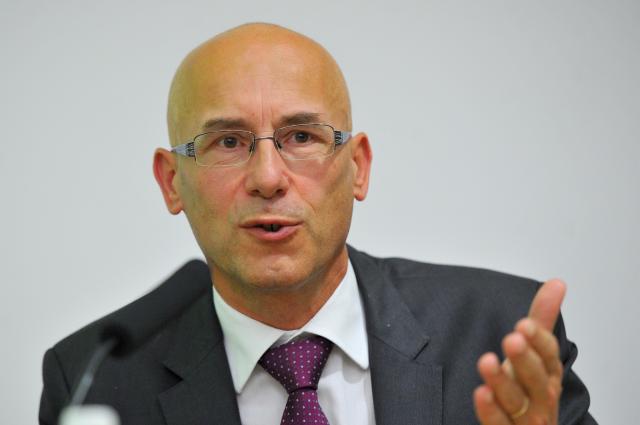 The constitutional court of Slovenia has ruled that it will not consider the three constitutional complaints that Milko Novič’s lawyer, Jože Hribernik, filed against several decisions on the extension and suspension of his client’s detention. It has assessed that the courts when deciding on the detention of Novič provided adequate reasons for their decisions, which was the main complaint of Novič’s defence. However, constitutional court judge Dr Klemen Jaklič, who has also examined the case file of the attempted murder of Dr Janez Plavec (the suspect is the Lebanese and former employee of the National Institute of Chemistry Michel Stephan) disagrees with the court.

“After what I have seen in the file, including the work of investigative and judicial authorities up to now, my conscience does not allow me – before some obvious and key questions regarding the connection of both matters are cleared up – to cooperate in the confirmation of the constitutional conformity of any decisions that are in my opinion based on unresolved or speculative assumptions (and hence eo ipso wrongly (un)reasoned conclusions) about what truly happened in the case of the murder of Dr Jamnik (director of the National Institute of Chemistry) and the attempted murder of his direct subordinate Dr Plavec (head of NMR centre at the National Institute of Chemistry)” wrote Jaklič.

“Slovenian citizens and especially the family and parents of the murder victim have a right to see the conspicuous questions regarding the connection of both crimes properly investigated, which would help determine who and how killed their son or husband and father. Moreover, Slovenia, as a country that strives to the ideal of the rule of law, cannot afford to have such serious criminal offences remain unexplained due to an insufficient clarification of such obvious key questions that could be investigated and cleared up. The worst thing would be if the clearing up of such crimes were hindered in any way – no matter how subtly and mildly. Among other things, there is the danger of further murders with new evidence in the file pointing in this direction,” constitutional court judge Jaklič warns in his separate dissenting opinion. 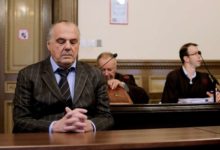 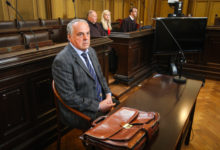 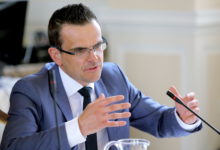 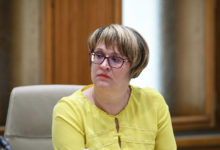 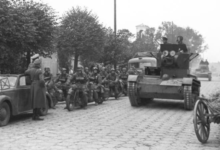 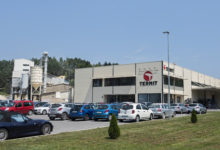 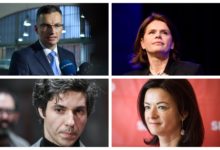