Minister Klemenčič will introduce an inquisitorial criminal procedure act, similar to the one from 1948. Prominent professors have been warning him, but he has completely ignored them

Last year, Minister Goran Klemenčič forwarded an amendment to the Criminal Procedure Act (ZKP-N) into parliamentary procedure. According to professors from three Slovenian faculties of law and experts on the criminal procedural law, the amendment would turn Slovenian criminal procedure into a very inquisitorial procedure, similar to the one from 1948. Klemenčič completely ignored their opinions, and although his reform was also opposed by judges, prosecutors, and attorneys, he failed to consider their expert comments.

The prominent jurists warn that, ever since Slovenia achieved its independence, debates concerning the reform of the Criminal Procedure Act have been based on a thesis that would introduce a faster and more effective criminal procedure by abolishing or restricting the institute of the investigating magistrate and by introducing a prosecutorial or police investigation. This would also significantly change the structure of the pre-trial procedure so that instead of a more accusatorial procedure in which the burden of proof is on the prosecutor and both parties are equal, an inquisitorial system would be introduced, similar to the one from the Yugoslavian Criminal Procedure Act from 1948. 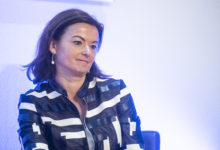 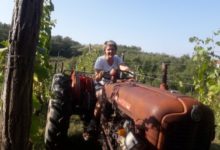