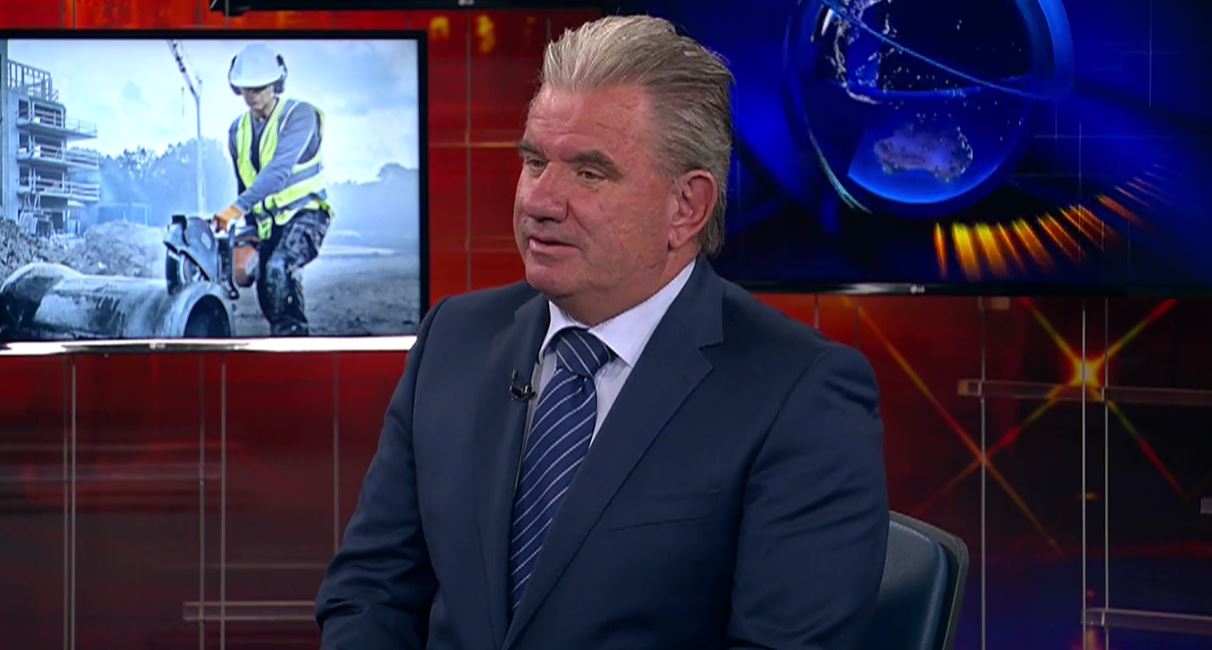 Since the Government of the Republic of Slovenia has the responsibility to protect the environment, to care for nature and at the same time for the economy and the development of our society, it has adopted a new amendment to the Anti-Corona legislation, which brings important systemic changes in the field of construction and building legislation. According to the assessment of the Government and the Minister of the Environment and Spatial Planning, Andrej Vizjak, these changes will significantly simplify the procedures for the implementation of investment projects, and thus accelerate the construction activities during the economic recovery after the health crisis. Non-Governmental Organizations have responded furiously and labeled it an assault on non-governmental organizations, as this will prevent them from complicating the processes.

Among the changes that the non-governmental organizations are bothered by, is the additional condition that the environmental organizations or associations must have at least 50 active members, as evidenced by regularly paid membership fees and attendance at member meetings. Institutions are required to have three full-time employees with a master’s degree (former bachelor’s degree) or higher in the field of non-governmental organizations, and the institutions must also have at least 10,000 euros in assets at all times. These conditions, as reported by the STA, also apply for the previous two years.

Environmentalists have expressed disagreement and regret over the changes that have been made. They believe that these changes are opening the door to investors whose projects will threaten the environment and nature. Environmental organizations warn that in the next two years, projects will be able to be implemented without adequate public scrutiny of the legal and environmental adequacy.

Chamber of Commerce and industry in favor of further tightening of criteria
On the other hand, the Chamber of Commerce and Industry of Slovenia sent a letter to the Ministry of the Environment and Spatial Planning, welcoming the changes that were made. In addition, they called for the requirement to demonstrate professional competence and for the requirement of the number of active members to be raised to 100, in the rulebook on determining criteria for demonstrating major achievements of the criterion for the status of non-governmental organizations which are active in the field of nature conservation. They emphasized that the Chamber is committed to balancing the protection of the environment and nature, on the one hand, and other public benefits on the other. They have pointed out that it has happened several times in practice that there has been no real balance and that some of the most important strategic projects were stopped, regardless of the social damage.

Although the members of the non-governmental organizations say that their hands have now been tied, Minister Andrej Vizjak pointed out that all projects that go through the procedure will still have to obtain the consents of the appropriate institutions, both the Institute for Nature Conservation, as well as the Environmental Agency. In the 24ur Zvečer show, Vizjak ensured that the key defenders of environmental and nature protection are still very much part of the process.

“This is about preventing the complicating of the process by certain marginal non-governmental organizations. In fact, complaining, without previously even being involved in the process. A typical example of this is the matter of the third development Axis, in which a non-governmental organization eventually complained, without actually being in the process of obtaining a building permit, without pointing out the shortcomings and irregularities at the time, which it believed are present. Their complaint thus prevented the start of the construction. This is, to put it plainly, just complicating the process,” Vizjak believes.

“What I find most twisted is that the organizations are trying to get the money because of their status”
The Minister and the Government are creating the conditions for the economy to operate in a comparable way as elsewhere, Vizjak emphasized, adding that an NGO with fewer than 50 members cannot represent the protector of nature. He made it clear that even today, an organization is only granted the status of acting in the public interest if it has been active for at least 2-3 years prior to their request.

“Membership fees are an integral part of the organizations and the vast majority which do not operate in a way that is financed through public tenders with public money, have a membership fee. The most sensible and healthy thing is that when a civic initiative comes together, when a critical mass unites, in order to achieve something, they also contribute to it. What I find most twisted is that the organizations are trying to get the money because of their status. To me, this is not acting in the public interest. Public interest is realized when we have a certain critical mass of people, not when a couple of individuals are blocking proceedings by trying to get the money and commissions.”

According to the Ministry, the requirement regarding the minimum number of active members is also in line with the European Commission’s communication on access to justice in environmental justice in environmental matters, which states that the number of members in non-governmental organizations can be an important indicator of its activity. According to STA, the Ministry also reminded everyone of the fact that the position on the importance of the mandatory minimum number of members has already been included in the current text of the Building Act, which stipulates that in the case of civil initiatives, they can additional participants in the procedure, provided they have 200 signatures of adult persons with permanent residence in the area of the municipality when the construction is planned.

Goran Forbici, on behalf of the non-governmental organizations, insists that this is not just an attack of the NGOs but also on the work of the courts and, thus, on the environment. He believes that the Minister and the investors do not have a problem with the NGOs, but with the courts. They are the ones who assess and revoke the granted building and environmental permits, Forbici emphasized, and added that they would bring the matter to the Constitutional Court of the Republic of Slovenia. Obviously, the NGOs are not pleased when someone puts up a mirror to them and lets them know that getting public funding is what represents acting in the public interest. The economy will finally be able to breathe again. 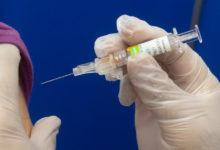 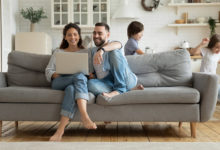