Not only Nemec, Dejan Karba should also be worried about the release of classified information to the media! 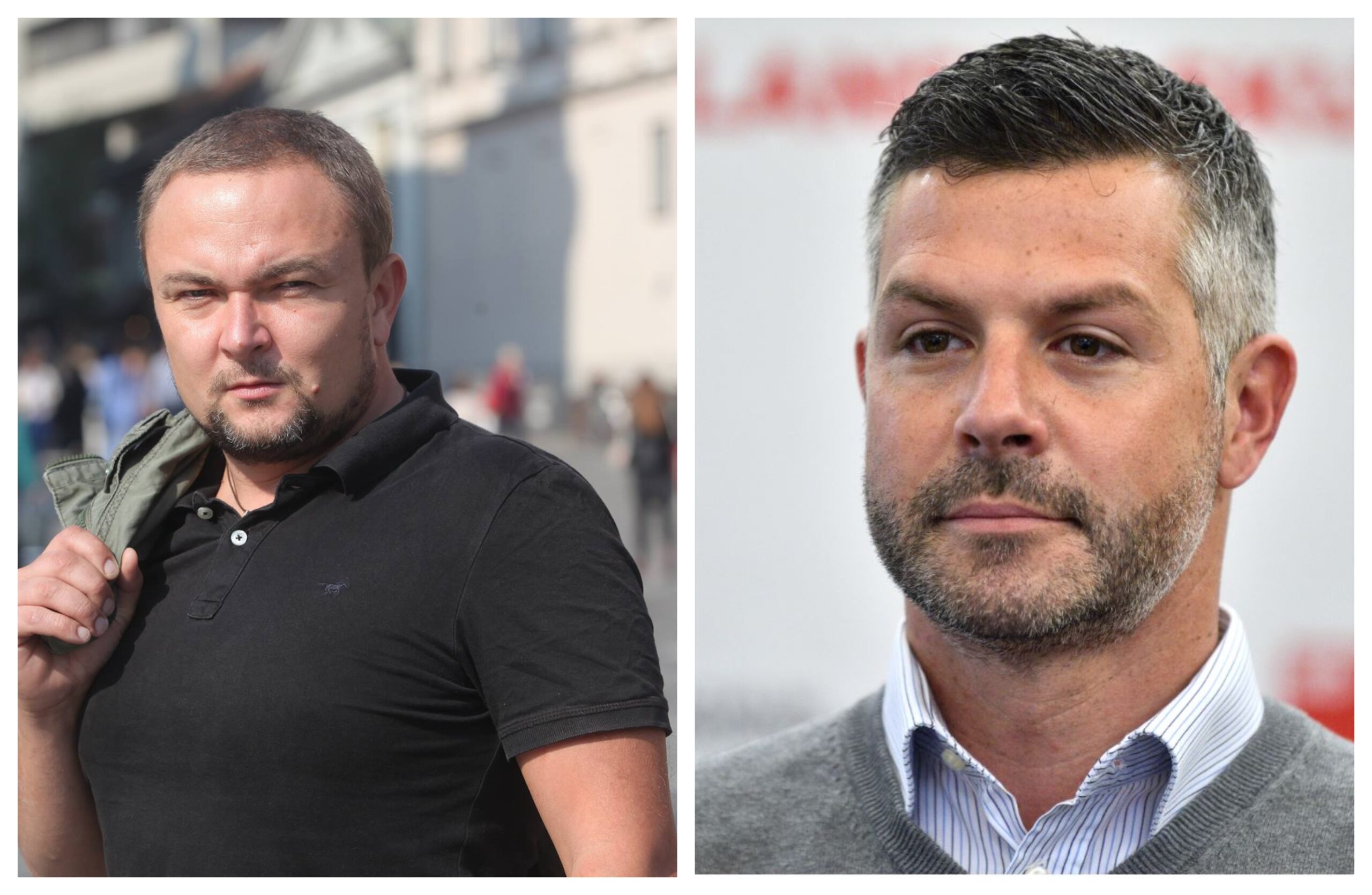 We have learned from reliable sources that the release of classified information – which was obtained by the Commission for the Supervision of Intelligence and Security Services during the unannounced surveillance at the National Bureau of Investigation and the Slovene Intelligence and Security Agency, and which was first reported on by Suzana Perman on POP TV, and then presented in more detail in the newspaper Dnevnik by Meta Roglič – happened through Matjaž Nemec and Dejan Karba.

On Tuesday, the 3rd of November 2020, members of the Commission for the Supervision of Intelligence and Security Services (Komisija za nadzor obveščevalnih in varnostnih služb – KNOVS) carried out an unannounced supervision at the Slovene Intelligence and Security Agency (Slovenska obveščevalno-varnostna agencija – SOVA) and the General Police Administration, where the MPs visited the National Bureau of Investigation. Only a few hours after that, POP TV journalist Suzana Perman reported on the content of the supervision, and on the next day, Dnevnik journalist Meta Roglič wrote extensively about all the details of the supervision in her article, and in particular, about the information, connected to the protests which took place on the 5th of November, obtained by the MPs, at SOVA.

A week later, SDS MPs Anja Bah Žibert and Dejan Kaloh filed a criminal complaint against an unknown perpetrator, on suspicion of releasing classified information, due to the leaking of sensitive information, which could hurt the operating of SOVA, in particular. At the time, MP Žibert pointed out that this was not only an abuse of the KNOVS for political purposes but also a threat to the operation of the intelligence and security services and national security. Kaloh pointed out that there is no doubt that the unknown perpetrator who released secret information, is from the inner circle of the five people who were present at the KNOVS supervision. He also pointed out that there is a serious concern that Slovenia’s national interest was endangered because of the leak of classified information obtained at SOVA, where the supervisory board also discussed the violent protests that took place on the 5th of November and talked about the names of the protesters.

Nemec-Karba-Roglič
As we managed to find out, at one of the previous sessions after the supervision, KNOVS also adopted a decision that SOVA must prepare an assessment of the negative consequences of the disclosing of classified information to the media. We also learned from reliable sources that in addition to the main suspect in the case of leaking classified information – the KNOVS president Matjaž Nemec, Dejan Karba, a member of the Social Democrats and a former Dnevnik journalist who made up the story that Cardinal Franc Rode had an illegitimate son and also lied about the death of Janez Janša’s son, is also worried about the possibility of being charged with a criminal offence. Just before the end of his ministerial term, Jernej Pikalo hired Karba for a full-time job at the Ministry of Education.

According to our information, the SD MP and president of KNOVS Matjaž Nemec and Dejan Karba are in regular contact, regarding the operation and management of KNOVS. Thus, Dejan Karba supposedly often sent questions to Matjaž Nemec, which the latter then asked during the inspections at SOVA. As we managed to find out, Dejan Karba convinced Matjaž Nemec that the members of the American intelligence services in Slovenia intend to act in accordance with the patriotic law at the protests on the 5th of November and arrest individual protesters. Despite the fact that this is not true and that it is not possible, Matjaž Nemec, of course, asked about this in all seriousness at the supervision at SOVA, which is why the Slovenian intelligence officers are still laughing at him today, and no longer take him seriously.

After the supervision was over, Matjaž Nemec allegedly entrusted all the details of the inspection and released classified information to Dejan Karba, who passed it on to Dnevnik journalist Meta Roglič. Therefore, Dejan Karba, in addition to Matjaž Nemec, can rightly be very concerned about the possibility of being charged with a criminal offence. 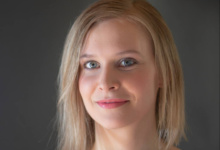 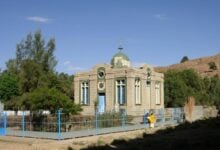 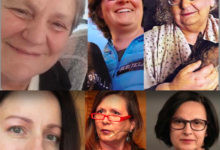