Prime Minister Janez Janša: The decision in Poljče was a courageous decision in a time of fear and threats 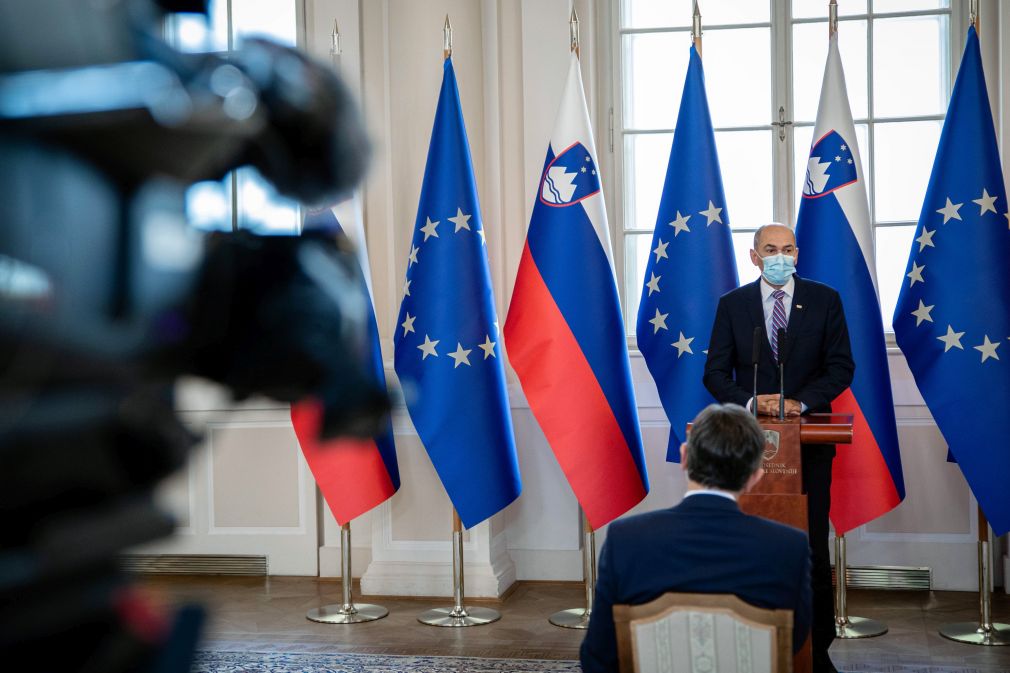 Today, in the Great Hall of the Presidential Palace in Ljubljana, Prime Minister Janez Janša attended the celebration of the 30th anniversary of the Demos decision to call a plebiscite on the independence of the Republic of Slovenia (Photo: Cabinet of the Prime Minister)

On this occasion, the Prime Minister of the Republic of Slovenia, Janez Janša, gave a solemn address.

The address we publish below is not authorized:

Given that we Slovenes have in our history a single one hundred percent fundamental milestone on which the Slovene nation actually wrote its own judgment, which was a plebiscite for an independent Slovenia, it is very important that all those events that led to this fundamental step are also marked.

Today, we honor the memory of one of these events, the key political determination that led to the plebiscite.

At this point, it is my duty to first remember all those who were in Poljče 30 years ago and are no longer with us today, and also all those who were there and made this important political decision, but have been forgotten for the last 30 years. There’s a lot of them. The deputies of the very different parties of the then Demos, the ruling coalition, who gathered in Poljče, were there because they represented interests of their voters, and above all because of this fundamental binder, which to a large extent also decided on the majority support of the people for the Demos parties in the April elections, ie independent Slovenia.

There were many meetings of the Demos parliamentary club in front of Poljče. In the first months, I was the president of this club and regardless of what we discussed at the meetings – Slovenia’s independence was always in the air.

In November 30 years ago, there was a certain nervousness in the ranks of Demos deputies, because after the elections many expected that Slovenia would immediately start taking steps towards independence. It was expected that we would write or adopt a new constitution before the summer, or at least adopt a draft, and that we would have a referendum sometime in the autumn, when the constitution would be ratified and would thus legally formally establish an independent Slovenian state.

The first expression of this nervousness came to the fore in July, when it was clear that this constitution did not yet exist; as a substitute, the Declaration of independence of Slovenia was proposed, which was adopted and which showed that some political support through the votes of Demos existed in the then assembly. But concrete steps in finalizing the constitutional material, or especially in weighing the possibility of getting a 2/3 majority for this constitution, have stalled. Therefore, this proposal, which essentially came from a wider circle of Demos, not directly from the government or from a parliamentary group, from the circle represented here by Dr. Peter Jambrek, also represented a solution to this psychological atmosphere within the majority parliamentary group. Therefore, when the majority in the hall understood what was going on, when the proposal was made, there was that spontaneous applause, which did not stop and which expressed the fundamental essence that made the Demos parliamentary group exist politically at all.

This was crucial and therefore the venue of this meeting was not chosen at random – Poljče was then a center for defense training. At the time, we were still in Yugoslavia with a few tens of thousands of YPA soldiers here, with 500 tanks and other armored vehicles, with the YPA secret service, and with the federal government functioning with a number of factors that posed a threat. Therefore, there is no video or audio recording, nor a magnetogram of that meeting, because the leadership of the parliamentary club especially checked that no one would accidentally record or take pictures, because the situation was so dangerous that it is difficult to understand today for those who did not experience it because they were born later.

It was a time of great expectations, but also a time of great threats. This was the time when messages came from Belgrade that they would suppress any independence aspirations by force, and this was the time when messages came from influential international circles and, in fact, from everywhere: »We will never recognize you if you become independent.« This was a time when the international community was clearly afraid of the collapse of the Soviet Union, the fate of the nuclear weapons there, and all that was promised to happen after the fall of the Berlin Wall and the fall of the Warsaw Pact. In these circumstances, the decision in Poljče was a courageous decision. It was a time of fear and courage and it was also a time of brave people.

That is why none of those who were in Poljče at that time deserve to be forgotten. Especially because this composition of people, which met 30 years ago in Poljče, did not only make key decisions there. Then she made dozens of not equally important decisions, but decisions without which Slovenian independence would not have existed, because it would not have been realized and would not have been defended. The same composition as the one gathered in Poljče had to adopt a series of laws in the Assembly in the next six months (that is how much time the plebiscite law has determined for the Slovenian state or Slovenian authorities to implement the nation’s historic decision), on the basis of which Slovenia was able to implement the plebiscite decision.

The most difficult thing was the law on defense, on military duty, on the defense budget, where we made decisions with exactly the same majority as gathered in Poljče 30 years ago. The opposition at the time also took part, at least in part, in decisions where two-thirds support was needed, otherwise these decisions would not have taken place, and this must be openly acknowledged. However, there have also been many calculations in the sense that we can declare independence, but if there is no force to defend this decision, then it will only be an operetta act.

Thanks go to those who decided or co-decided in Poljče 30 years ago, because it is not only about those actions, but also about all the votes that de facto enabled the plebiscite decision. And thanks also to the fact that this political majority was then able to reach a formal political agreement with the other parties in the then Assembly in the next 30 days after Poljče with a lot of common sense, but also with a lot of willingness to compromise – to achieve that the law on the plebiscite was passed by a much larger majority, not by full consent, but by a large consensus, which to a large extent also enabled the result we call a plebiscite result.

Immediately after dr. Jože Pučnik announced this political decision, polls showed that the people, citizens, residents of the Republic of Slovenia support the plebiscite on independent Slovenia and that they will vote for it. How heavy and convincing this result will be – no one knew, the polls were very different, but this political unity, manifested externally, contributed to 90%. This result has been our key weapon and tool in convincing the international public that we are right and that there is no deviation and that we will make that decision a reality. This was our key argument against the millions of concerns that also came from the metropolises of the most powerful countries all the way to the declaration of an independent state.

The lesson that can be drawn from this historic decision in Poljče 30 years ago for today and all times is that the one who has responsibility, majority and power in his hands is always obliged to offer cooperation beyond the limits of this authority. And second, he is obliged to look ahead when making his decisions, even to the fifth generation of his descendants, not just to what public opinion or opinion polls show as the most opportune.

The decision in Poljče was made without previous opinion polls. So first a decision was made, and then the public opinion on this decision was measured, which showed that the decision at the plebiscite in December 1990, as we say today, will be made by a plebiscite majority, that is, it will be convincing, it will be the cornerstone of the future Slovenian state. And we can be proud of the fact that today we have an independent Slovenian state for 30 years already, based on the strongest possible democratic decision in history. Thank you very much.” 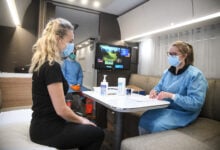 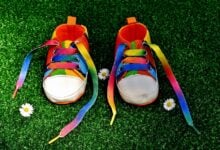 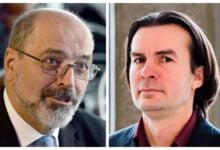 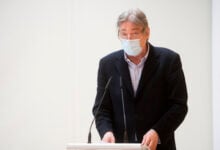