Prime Minister Janez Janša: We can build the future on things that we have in common and that bring us closer 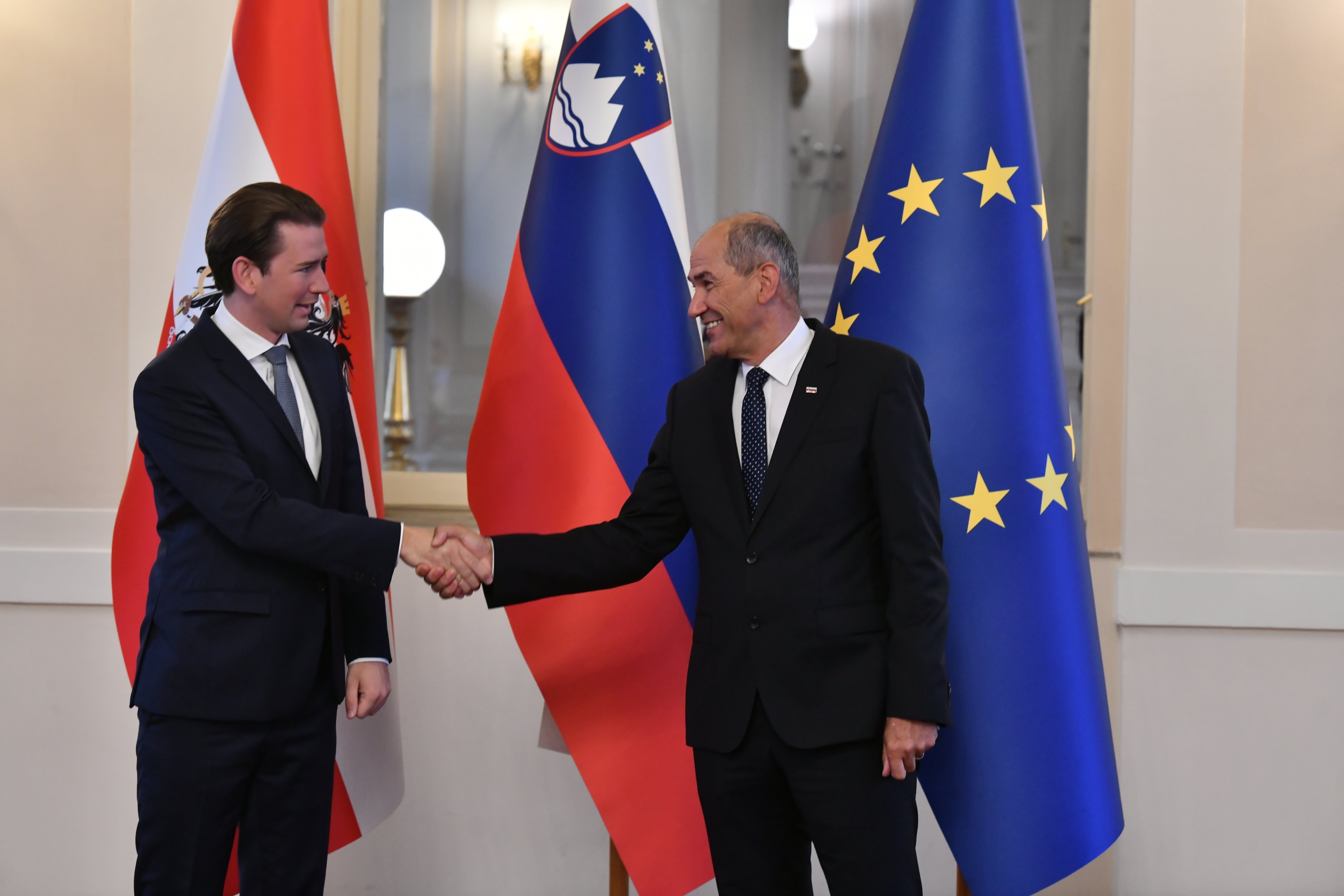 Saturday, the 10th of October, marked one hundred years of the Carinthian plebiscite, after which the southern part of Carinthia, as well as the Slovenian population living there, became part of the Republic of Austria. This anniversary brought an opportunity for both nations to reflect upon the past and overcome the historical burdens.

In addition to the shared history of neighbouring nations, the plebiscite centennial also highlights the position of the Slovenian national community in the Republic of Austria, and more specifically, in Carinthia. On this occasion, the Government of the Republic of Slovenia stressed the importance of honouring all of the commitments of Article 7 of the Austrian State Treaty and welcomed the plans of the current Austrian government to improve the material and legal position of the Slovenian national community in Austria.

Slovenia and Austria are both members of the European Union. The shared European home created opportunities in this area that were not available in the past. Our shared duty to future generations is to seize this opportunity to foster the harmony between the Slovenian-speaking and German-speaking residents of Carinthia, and between both countries. The recent visit of the Austrian chancellor Sebastian Kurz in Slovenia also took place in light of good neighbour relationships.

The Government of the Republic of Slovenia welcomes the decision of Slovenian and Austrian presidents, Borut Pahor and Alexander Van der Bellen, respectively, to hold a joint commemoration ceremony, marking 100 years of the Carinthian plebiscite. The awareness that we can only build the future on things that we have in common and that bring us closer is the message we want to pass on to future generations. It is the message of two nations that are focusing on the future, which is based on mutual respect, cooperation, and friendship in the family of European nations. 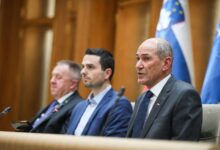 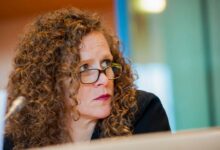